Six Things to Know About the 2019 Novel Coronavirus

Six Things to Know About the 2019 Novel Coronavirus 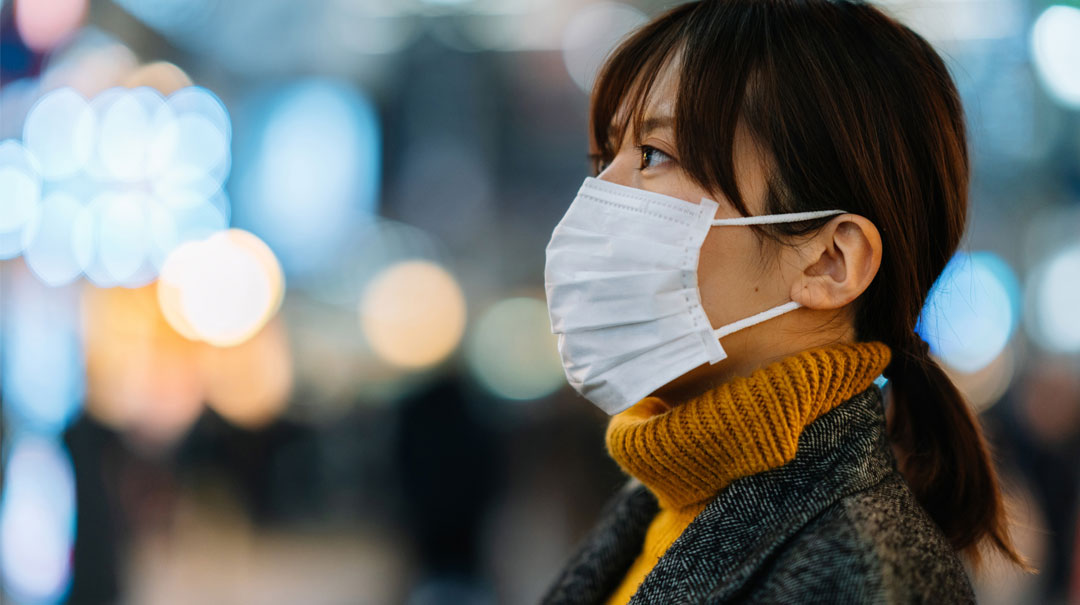 It’s been just over two months since Chinese authorities reported the first case of a mysterious respiratory virus, with origins linked to a seafood and animal market in the large city of Wuhan in central China. In that short time, scientists and medical professionals around the world have worked at unprecedented speed to help halt its spread.

To date, more than 110,000 cases of the aptly named 2019 Novel Coronavirus have been confirmed, mostly in mainland China. More than 37,000 cases have been reported in other countries so far, including the United States.

While things are changing rapidly as we learn more, here’s what you should know and act on now.

1. People in America are currently at tremendously low risk for infection.

To date, only a few people within the United States have been confirmed to have the virus. Most had recently visited China or been in close contact with someone who had. While we know that person-to-person transmission is possible, current estimates indicate that this new coronavirus is less contagious than other viral infections, such as measles or chickenpox.

Because of this and the quick action to limit travel to and from China, at the current time, Americans are highly unlikely to become infected with this new virus. In fact, your risk for developing influenza (or flu)—another serious respiratory infection—is much greater right now. You should take steps to prevent the flu, such as getting a flu vaccine.

People in America are at tremendously low risk for the new coronavirus infection, says Dr. Glenn Wortmann. https://bit.ly/39n63XH via @MedStarWHC

2. There are still important things scientists don’t know about this new virus.

While this new strain is clearly more severe than the common cold (also caused by certain coronaviruses), it remains to be seen how it will compare with similar first-of-its-kind outbreaks in recent years. They include SARS (Severe Acute Respiratory Syndrome), which started and spread from Asia in 2003, and MERS (Middle East Respiratory Syndrome), first reported in Saudi Arabia in 2012. Both caused severe illness and deaths early on, since they had never been encountered before.

Thus far, we know most people infected with this novel virus have recovered. Those who have gotten worse, primarily the elderly and people with other medical conditions, have progressed from flu-like symptoms to pneumonia. To date, the fatality rate is thankfully lower than what we saw with SARS and MERS. But it’s too soon to know exactly what kind of toll it will take over the coming weeks. To play it safe, public health officials are responding by preparing for a worst-case scenario. It’s also possible that the virus will become less “pathogenic” or less harmful as it spreads person to person. Time will tell.

Researchers also don’t know yet all the ways that this new virus is transmitted. Thus far, we think it probably spreads by droplets, spewed from a cough or sneeze, then inhaled into the respiratory tract. There may be other ways we haven’t confirmed yet.

3. Virus transmission from animals to humans isn’t common, but it happens.

Based on preliminary data, the 2019 Novel Coronavirus appears to live in bats and probably transferred from them to other animals. Although it’s rare, animal viruses can mutate and evolve in ways that make them transferrable to humans, who then spread it to other humans. A crowded city setting like Wuhan, with markets selling swine, fowl, and other wild animals, may be a perfect mixing bowl for that kind of virus transfer to happen. The good news is that we’ve learned from experience with SARS, MERS, and other viruses to work together and mobilize quickly around the globe to help minimize the potential risks of these unexpected transmissions when they happen.

4. You should protect yourself the same way you do against flu and other respiratory viruses.

Clearly, this new virus is contagious to some degree. In addition to avoiding travel to China and contact with infected people, here’s how to protect yourself:

5. Efforts to develop effective treatments and a vaccine are in high gear.

Thanks to the speedy work of Chinese scientists who identified the RNA sequence for this virus and published it worldwide, researchers have been able to quickly jump on developing and testing treatment options. Among them, scientists are studying whether certain therapies that were developed for SARS may work against this new strain. In addition, researchers are working on preventive options, including a potential vaccine.

In the meantime, U.S. hospitals, like MedStar Washington Hospital Center, are fully prepared to evaluate patients for the virus and to provide supportive care for anyone who might develop severe symptoms.

6. You should stay informed about the latest research on the 2019 Novel Coronavirus.

Connect with our specialists.