Why you shouldn’t delay a lung cancer screening | MedStar Health

Why You Shouldn’t delay a Lung Cancer Screening 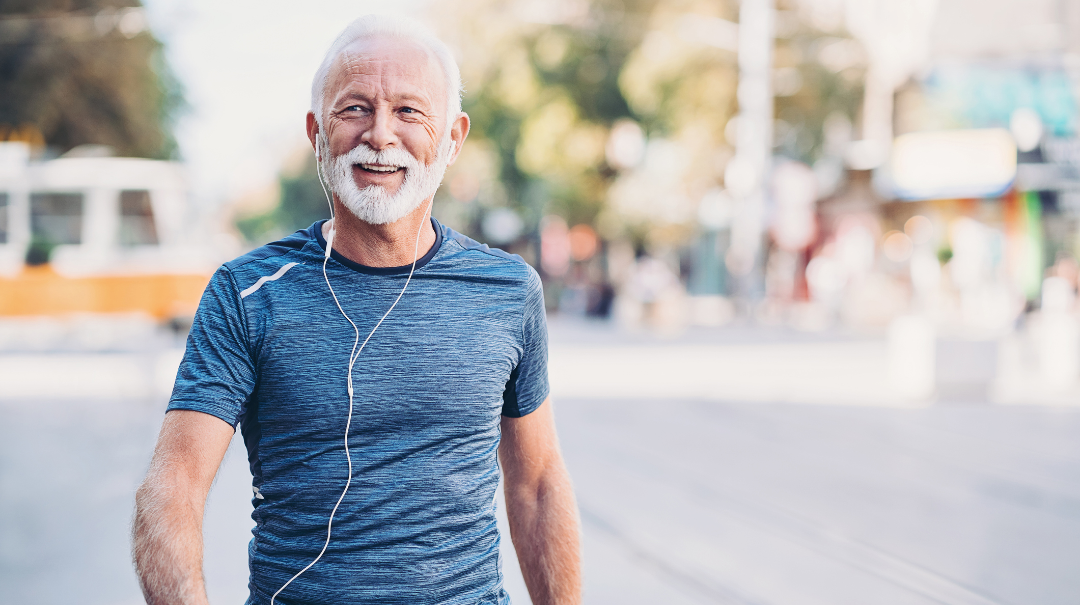 Some people may delay a lung cancer screening or other routine screenings out of fear of diagnosis. But the truth is, getting screened early can significantly improve your chances of survival if something abnormal is found. This is especially true in the case of lung cancer, as early detection can save your life.

You can’t afford to wait for lung cancer symptoms to appear.

A lung cancer screening is an imaging test used to search for and identify any signs of cancer in your lungs before symptoms appear. If you delay testing until you experience signs of lung cancer, such as persistent coughing, shortness of breath, or coughing up blood, you risk allowing cancer to progress to a later stage. Often, if symptoms are present, the cancer is already beginning to spread. And, once lung cancer begins to grow in size or spread, it becomes much harder to treat.

Are you eligible for a lung scan?

How can lung cancer be detected early?

Medical advances in x-ray technology make it easier to find cancer in its earliest stages when it’s most curable. Today, doctors use a low-dose computed tomography scan, or low-dose CT scan, to get a detailed look at your lungs and nearby organs. The x-rays create a 2D image of your lungs, allowing your doctor to find and track tiny spots called nodules, which can grow into cancer.

During a low-dose CT scan, you’ll lay down on a table that passes through a CT machine, similar to a large metal donut. The entire screening takes between 15 to 30 minutes, and it’s completely painless. Your doctors can follow any abnormalities found to ensure it doesn’t develop into cancer over time. If your doctor notices a change in size, they may recommend further evaluation to ensure it’s not cancerous.

Learn more about what to expect during a lung cancer screening.

If you’re at risk of #LungCancer, your best chance for a cure is early detection through screenings. Lung nurse navigator Clara Yoder shares why on the #LiveWellHealthy blog: https://bit.ly/3o8na7L.

Smoking is the most common cause of lung cancer.

Smoking is the number one cause of lung cancer, which is why you can greatly reduce your risk of lung cancer if you stop smoking. Even if you’ve tried to quit before, it’s never too late to try again. Talk to your doctor about which smoking cessation resources may help you kick the habit for good and minimize your risk of lung cancer. From prescriptions covered by insurance to virtual counseling classes, we can help you take the next step in protecting your health.

While 85 to 90 percent of all lung cancer cases are attributed to smoking, environmental factors can also increase your risk of developing lung cancer. Exposure to high radon levels in old homes or asbestos levels in certain work environments, for example, can pose a threat to your lung health.

When is the best time to get screened for lung cancer?

If you are a current smoker or have a history of smoking, the best time to get screened for lung cancer is before you have symptoms. The Centers for Medicare and Medicaid Services (CMS) guidelines recommend lung cancer screening for individuals who:

Even if nothing is found during your low-dose CT scan, it’s important to continue getting screened annually. If something suspicious is found, your care team may repeat the screening in three to six months to see if a nodule is growing and act accordingly.

In order to get the clearest results during your low-dose CT scan, it’s important to be clear of any respiratory infections, such as pneumonia or COVID-19. Respiratory infections can result in shortness of breath or a persistent cough, which are also signs of lung cancer. Seek medical care if you are having trouble breathing or a cough that won’t go away so your doctor can treat any infections before you get screened for lung cancer.

The sooner lung cancer is detected, the better.

If you meet eligibility for lung cancer screening, don’t delay. A low-dose CT scan may save your life by detecting early signs of cancer. When found early, lung cancer treatment is easier and more effective, giving you the best chance for survival and more time with those you love.

Want to learn more about lung cancer prevention, detection, and treatment?
Click below for more information.