Skip to content
MedStar Health Telehealth
Did you know you can get care from MedStar Health providers by video? Click here to learn more.
Home  >  Dr. Kevin Arthur Brown, MD 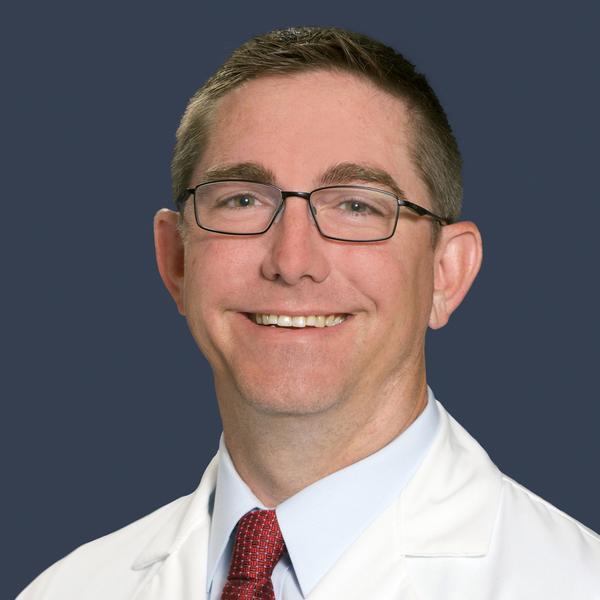 His research interests have focused on carotid stenting and endovascular repair. He has recently written a textbook chapter on endovascular management of cervical vascular trauma in Endovascular Resuscitation and Trauma Management.

Dr. Brown is a 13-year US Navy Veteran, having served as the Director of Surgical Services at the NATO Role 3 Combat Hospital in Kandahar, Afghanistan. He also served as Department Head of the main operating room onboard the USNS COMFORT during hurricane Maria relief efforts in Puerto Rico.

He received two Navy Commendation Medals and a Humanitarian award for these efforts. Most recently, Dr. Brown served as a vascular surgeon at Walter Reed National Military Medical Center where he was also Medical Director of the Noninvasive Vascular Lab.

He views the relationship with his patients as a two-way street. In his role, Dr. Brown earns patient’s trust through education and counseling by fully exploring and explaining all of their treatment options, so that in turn, patients are able to make the most informed decision for their care.