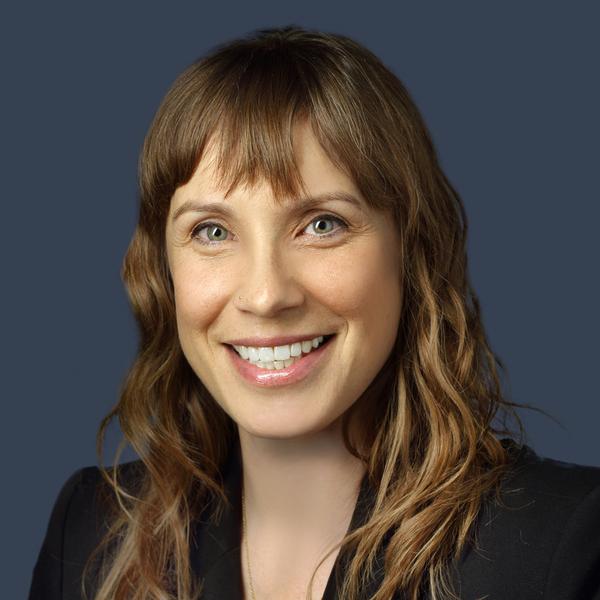 Rachel K. Scott, MD, MPH, is the scientific director of women’s health research for MedStar Health Research Institute and the associate chair for research for the Women’s and Infants’ Services department of MedStar Washington Hospital Center (MHWC), where she is a practicing obstetrician/gynecologist. Dr. Scott’s passion for women’s health and commitment to underserved women drives both her clinical career and her commitment to clinical and translational research. She currently divides her time between clinical care and research, primarily focused on human immunodeficiency virus (HIV) and HIV prevention in women.

Dr. Scott is the director of the Women’s Center for Positive Living, MWHC’s HIV Obstetrics and Gynecology practice within the Department of Women's and Infant Services. In addition to her clinical responsibilities, she is an assistant professor at Georgetown University Medical Center and is active in resident and medical student education and mentorship. In recognition of her expertise in maternal health and HIV, Dr. Scott was selected to be a member of the national Department of Health and Human Services Panel on Treatment of Pregnant Women with HIV Infection and Prevention of Perinatal Transmission guidelines, which sets the preconception, antepartum, and postpartum clinical recommendations for women living with HIV and for HIV prevention/pre-exposure prophylaxis in women at risk for HIV.

Dr. Scott’s current research includes a highly competitive NIH K23 award to study the behavioral health determinants of adherence during pregnancy and postpartum in women living with HIV. Additionally, she is the principal investigator on a NIH R33 award to improve HIV prevention in women at high risk for HIV and a R21 award to study placental microvasculature in pregnancies complicated by HIV.

Dr. Scott was awarded the Excellence in Teaching Award by the Association of Professors of Gynecology and Obstetrics and the George E. Stevens Teaching Award by both MedStar Georgetown University Hospital and MWHC for her role as a teacher and research mentor. As a resident, she was a two-time recipient of the Albert Einstein College of Medicine Teaching Award.

Her medical degree is from the Albert Einstein College of Medicine, Bronx, NY. She then continued her medical training with an internship and residency in Obstetrics and Gynecology at the Albert Einstein College of Medicine. Her master's degree in public health is from the Tulane University School of Public Health and Tropical Medicine in New Orleans, where she studied International Health and Development and participated in coursework conducted in Cuba and Guatemala. Dr. Scott is fluent in Spanish and English.