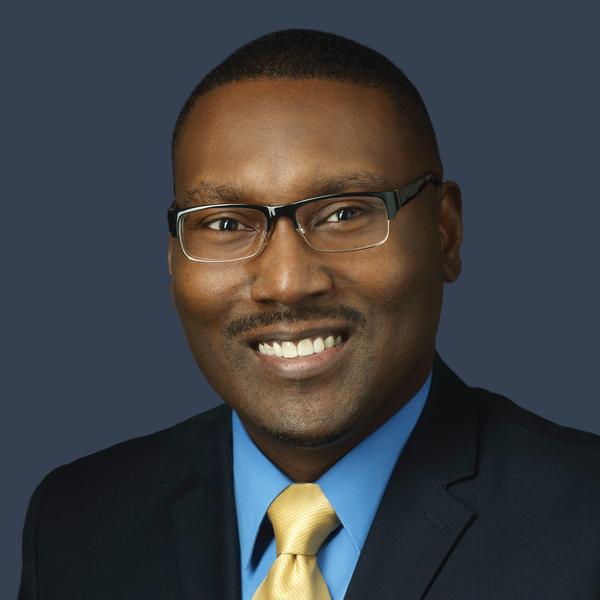 Clarke came to nursing as a second career after 10 years of project management experience in the financial services industry. His clinical expertise includes cardiac surgery, heart failure, medical cardiology and interventional cardiology. He began his nursing career at MedStar Washington Hospital Center on the Cardiac Surgery Step-down Unit. In 2013, Clarke became an Assistant Nursing Director and was later promoted to Nursing Director of the Medical Cardiology and Cardiac Observation units.

As Director of Nursing Professional Development for MedStar Washington Hospital Center since 2015, Clarke played a vital role in leading the organization’s Nurse Residency Program to a successful accreditation by the Commission on Collegiate Nursing Education (CCNE). He also oversaw the modernization and expansion of the Center for Excellence in Nursing to include high fidelity simulation, a state-of-the-art Operating Room Simulation space, and the renovation of the Center for Excellence in Nursing Auditorium. Clarke holds a Bachelor of Science in Nursing (BSN) from Georgetown University and a Master of Business Administration (MBA) from Indiana University South Bend. He is certified as a Nurse Executive and in Nursing Professional Development by the American Nurses Credentialing Center. He was recognized as an Aresty Scholar for his commitment to professional development by the Aresty Institute of Executive Education at Wharton, University of Pennsylvania.