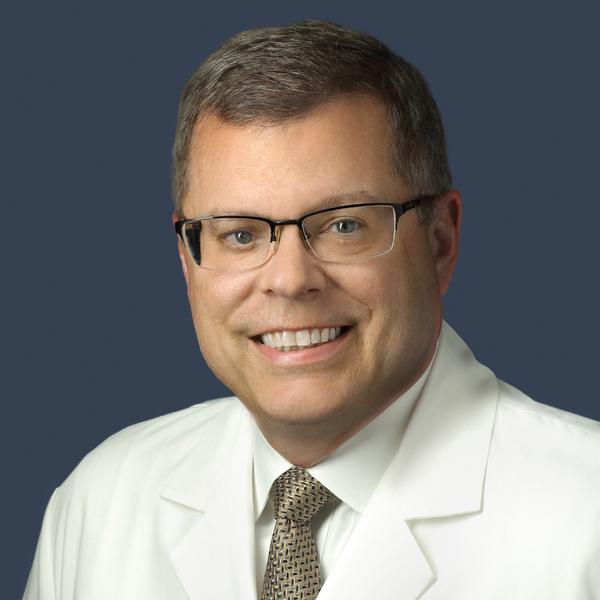 He joined MedStar Washington Hospital Center in 2012, and most recently has been senior vice president, Medical Affairs, and Chief Medical Officer. Dr. Argyros provided overall clinical leadership and oversight at the Hospital Center, with key responsibilities of quality of care, medical education and research.

Dr. Argyros is board-certified in Internal Medicine and Pulmonary Medicine, and is a fellow of the American College of Chest Physicians. Dr. Argyros was named a Master of the American College of Physicians (ACP), an honor given only to those physicians who “demonstrate personal character, positions of honor, contributions toward furthering the purposes of the ACP, eminence in practice or in medical research, or other attainments in science or in the art of medicine.”