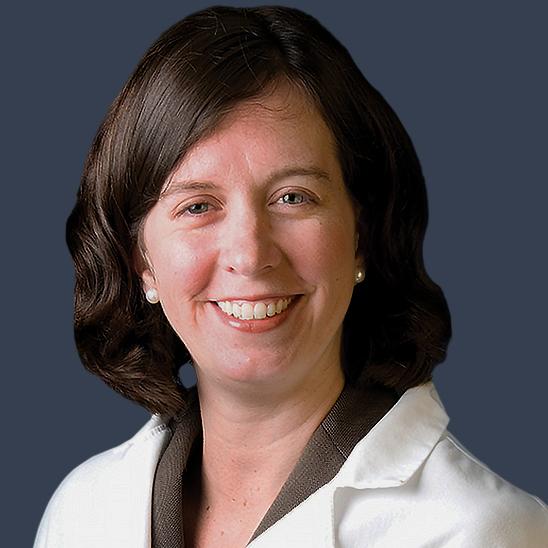 Leigh Matlaga, MD, is a women's health specialist with more than twenty years of experience. Dr. Matlaga is a physician in Obstetrics & Gynecology at MedStar Franklin Square and practices out of the Weinberg Cancer Center.  She specializes in obstetrics and gynecological medicine for women in adolescence to post-menopause. Named Baltimore magazine's Top Doc in Obstetrics in 2012, Dr. Matlaga has extensive experience in high-risk obstetrics and minimally invasive surgery including laparoscopic and robotic surgery. She has been practicing in the greater Baltimore area since 2006.

Dr. Matlaga completed her undergraduate studies at Dartmouth College in New Hampshire and received her medical degree from Yale University. Upon completing her residency at Duke University, she held a position as assistant professor with the Department of Obstetrics and Gynecology at Indiana University School of Medicine.