The gift of time
Use My Current Location

The Gift of Time - Gratitude Story 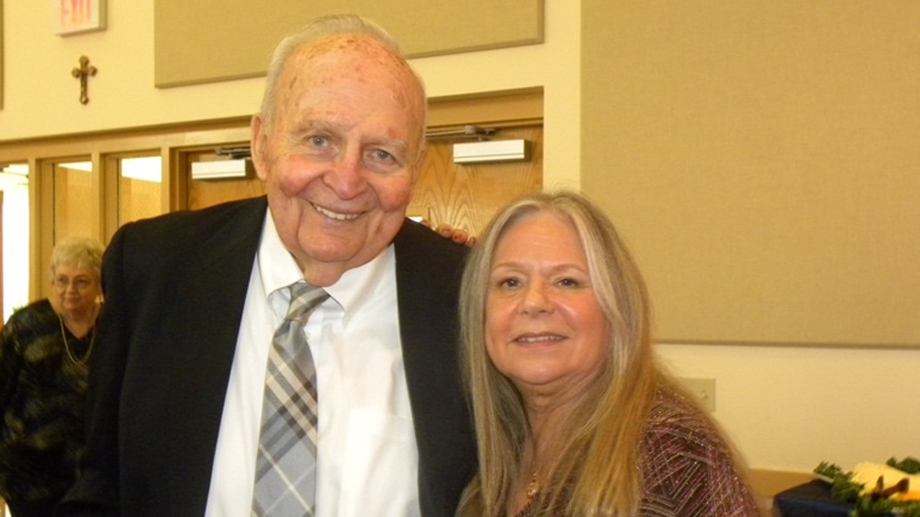 When Bob Buhr started retaining an excessive amount of fluid, his wife, Carol was alarmed. “He had open heart surgery in 2009 and had taken a diuretic to control fluid retention since then,” she says. “His cardiologist said to give him more of his medication, but there is only so much of that drug that an individual should take. I knew there was something seriously wrong.”

Finally, she took him to the emergency department at the local hospital where Bob waited, wrapped in blankets for hours before he was seen by a doctor. He was eventually admitted and spent the next 11 days undergoing a variety of tests and being evaluated by a parade of physicians … to no avail. “He was going to die in that hospital if something wasn’t done,” Carol says.

Her daughter-in-law, a nurse practitioner at MedStar Union Memorial Hospital at the time, insisted he be moved to MedStar Heart & Vascular Institute, where he could receive the expert care he needed. The transfer was made and the Buhrs got what they wanted most … more time.

“The staff at MedStar Union Memorial Hospital was the best. They were on Bob’s case from the second he arrived,” Carol says. He was placed under the care of providers who specialize in treating adults with advanced heart failure. "The experience was so different from where we had been. Everyone treated us like we were part of the care team … like we were family. They asked us questions and included us in discussions.”

Thanks to the care he received, Bob was able to return home, looking good and feeling much better … giving the couple five more months together. During that time, they decided to make a gift to the new cardiovascular center being built at MedStar Union Memorial Hospital. “If I had more … I would donate more,” Carol says.

Unfortunately, Bob passed away in May of 2017. Still, Carol treasures the extra time they shared. “He was the love of my life. I can’t express enough gratitude for the wonderful care he received and the way we were treated at MedStar Union Memorial Hospital.”