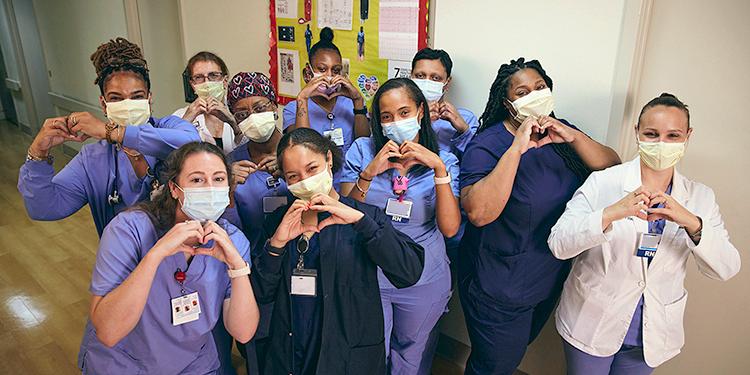 “Nurses are a unique kind. They have this insatiable need to care for others, which is both their greatest strength and fatal flaw.”

MedStar Southern Maryland is located just outside the D.C. metropolitan area in Prince George's County, Maryland. Our community hospital resides in Clinton, Maryland and serves into our nation's capitol beltway down into the southern peninsula. We are a 182-bed, full service hospital offering inpatient and outpatient clinical services in medicine, surgery, obstetrics, behavioral health, and oncology. Our newly renovated emergency department is one of the busiest in the region with more than 48,000 visits annually.

MedStar Southern Maryland is a Pathway to Excellence designated hospital by the American Nurses Credentialing Center (ANCC). As a Pathway to Excellence nurse you can be an empowered and engaged nursing professional that implements evidence based practice by sharing your voice in one of our many collaborative governance councils. PTE designated hospitals have an affinity to elevate the standards of care and nursing performance to achieve optimal patient outcomes everyday, every time.

A Message from our Chief Nursing Officer: 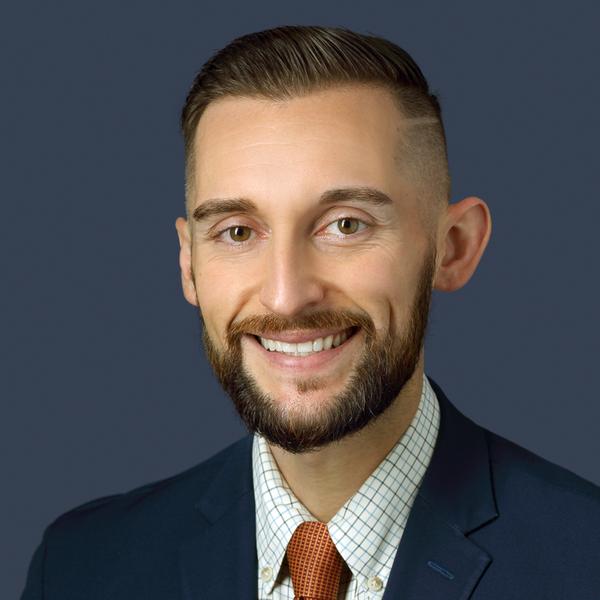 “As a member of the nursing profession at MedStar Southern Maryland Hospital Center your career will be enriched with an opportunity to provide excellent care and compassion in an autonomous, positive practice environment alongside more than 500 RNs, CNAs, and APRNs.”

Why work at MedStar Southern Maryland?

This is the highest and most prestigious level of recognition by NICHE in the care of older adults across our hospital. NICHE is a faucet of New York University, Rory Meyers College of Nursing. 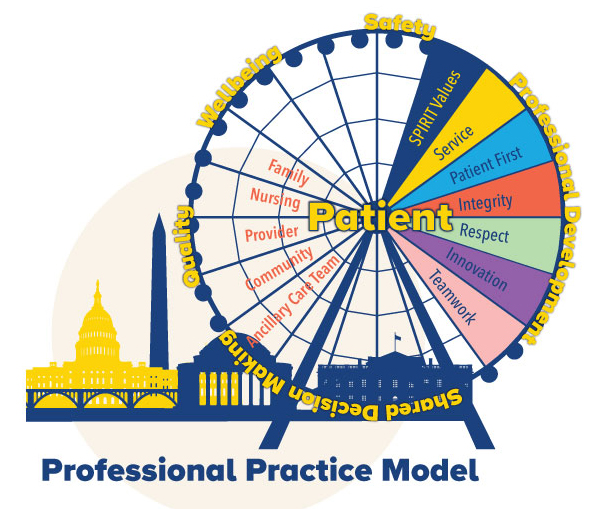 MedStar Southern Maryland Hospital Center is proud to have affiliation agreements with local and online colleges and universities. Student placements are delegated to the Nursing Administration Office and the Nursing Professional Development team. Our goal is to provide nursing students with an excellent learning experience while providing our patients with safe, competent care.

Service Excellence is a part of the MedStar Southern Maryland culture. Our SPIRIT values explain our service requirements for associates and those who care for our patients. Please read our SPIRIT standards as our expectation is that students will adhere to these standards while caring for our patients.

Please contact the Nursing Education Department for any questions or concerns including required documentation prior to the start of all clinical and practicum placements.

MedStar Southern Maryland Hospital Center offers a dynamic orientation and professional development team that takes ownership and pride in its commitment to provide programs that offer opportunities for professional growth and development for all our nursing associates.

We provide you with ongoing mentorship from orientation specialists and/or preceptors selected according to your needs and experience. After general nursing orientation, newly hired nurses begin work in their clinical areas alongside their preceptor. The orientation experience integrates application of clinical knowledge with psychomotor skills competencies, enhancement of clinical knowledge, computer-assisted learning, bedside care and patient assignments.

Opportunities for Professional Growth and Development include: