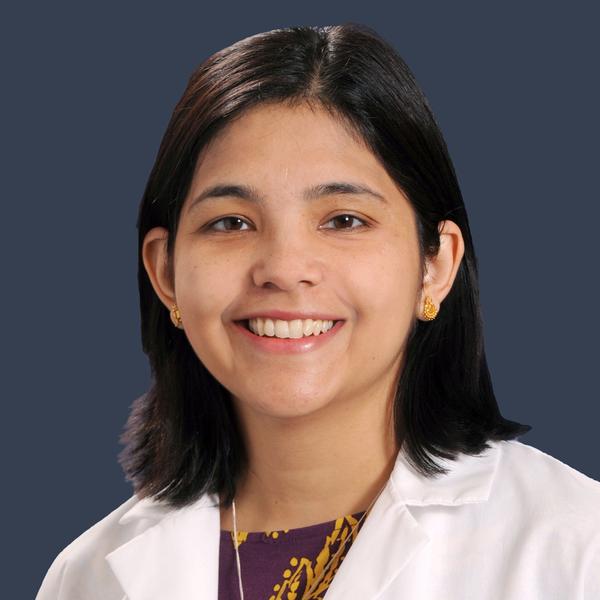 Namrata Singhania, MD, is an obstetrician and gynecologist serving the community of Baltimore, MD. Dr. Singhania received her medical degree from All India Institute of Medical Sciences (AIIMS), New Delhi, India. She then served for a year as a research associate for the Department of Obstetrics and Gynecology, Division of Perinatology, at the University of California. Dr. Singhania completed her residency in obstetrics and gynecology at Staten Island University Hospital, where she received the "Special Resident in Minimally Invasive Gynecology Award" award in 2010 and was recognized for student teaching in 2009-2010.
Dr. Singhania is a part of MedStar Franklin Square Medical Center and sees patients at Women's Care at Dundalk and Women's Care at Bel Air.
Dr. Singhania is board certified by the American Board of Obstetrics and Gynecology. She is a current member of the American Association of Gynecologic Laparoscopist (AAGL), American Medical Association (AMA) and the American College of Obstetrics and Gynecology (ACOG).
Dr. Singhania has numerous publications about pregnancy and is an accomplished presenter. When not at work, she enjoys listening to music, running and cooking.