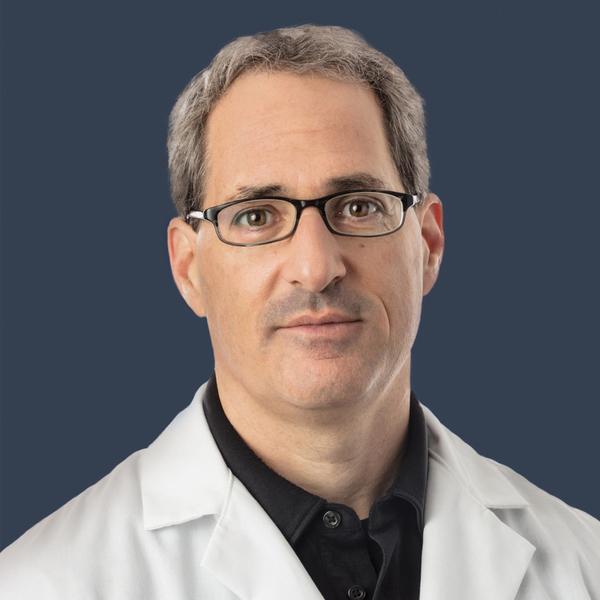 Dr. Levine graduated from Cornell University with a Bachelor of Science in 1991. While at Cornell, he played Division 1 soccer and lacrosse. He completed his medical school training at the State University of New York Downstate College of MedicineÂ in 1995 and completed his residency in Orthopedic Surgery at Rutgers New Jersey Medical School in 2000. Dr. Levine then moved to Baltimore, where he completed his fellowship training in sports medicine and arthroscopic surgery at MedStar Union Memorial Hospital 2001.

Dr. Levine has served as a National Football League team physician for the Baltimore Ravens since 2004. His responsibilities include on-field game and training room coverage, pre-and post-season physical exams, pre-season camp coverage, and yearly evaluations at the NFL Combine in Indianapolis.

Baltimore Blast fans will also recognize Dr. Levine from the sidelines of MASL professional men's indoor soccer, where he has served as Head Team Physician for the Baltimore Blast since 2001 and is responsible for all aspects of player care.
Dr. Levine also serves as the head orthopedic surgeon for Towson University, Goucher College, and Notre Dame of Maryland University, where he provides care to student-athletes and is a fixture on the sidelines and in the stands during games.

In addition to his clinical practice and team affiliations, Dr. Levine serves as medical director for sports medicine clinical services at MedStar Union Memorial Hospital and has served as faculty for the Sports Medicine and Arthroscopy Fellowship and Orthopaedic Residency programs there since 2001.

Dr. Levine's patients range from professional, college, and high school athletes to active individuals and weekend warriors (like him!). He will individually assess your injury and help you make the best decision for you and your lifestyle.