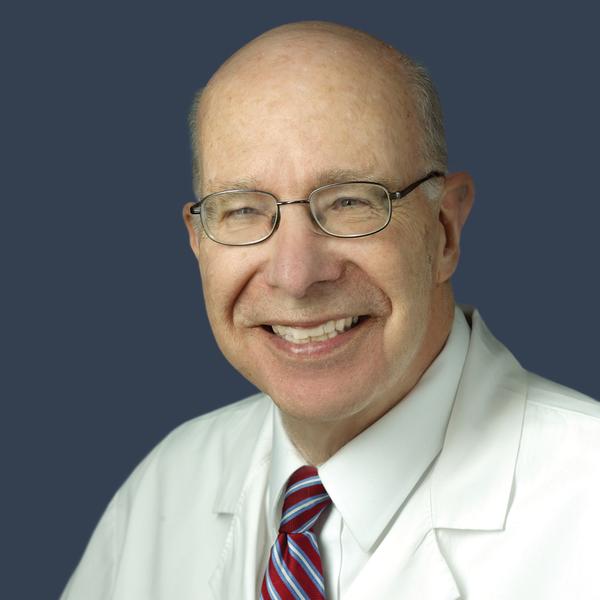 Kenneth Burman, MD, is director of the Endocrine Section at MedStar Washington Hospital Center (MWHC) in Washington, DC. His academic appointments include chief of the Integrated Endocrine Fellow Training Program, MedStar Georgetown University Hospital and MWHC; professor of Medicine, Uniformed Services University of the Health Sciences (USUHS); and professor, Department of Medicine, Georgetown University. Dr. Burman has been participating in both clinical and translational thyroid research for nearly 30 years and has produced more than 250 publications. His specific research interests include Graves' disease, Hashimoto's thyroiditis and thyroid cancer.

Dr. Burman collaborated on the publication of the first comprehensive guidelines for the treatment and management of anaplastic thyroid cancer (ATC), published in Thyroid (2012;22:1104-1139). He has received many prestigious appointments and honors, including both the Van Meter Prize and the Paul Starr Prize, awarded by the American Thyroid Association (ATA) for excellence in research. He has served as president of the ATA and has received a Master designation from the American College of Physicians.

Dr. Burman serves as an editorial board member of Thyroid and is deputy editor of the Journal of Clinical Endocrinology and Metabolism. He also reviews for numerous other journals and has served on the U.S. Food and Drug Administration's Endocrine Advisory Committee.

Throughout his career, Dr. Burman has held leadership roles in and significantly participated on committees for the Endocrine Society and the ATA. He has been chair of the ATA Public Health Committee. Dr. Burman is frequently invited to lecture at medical schools, symposiums and conferences around the country and worldwide.

Dr. Burman graduated from the University of Missouri Medical School. He completed an Internal Medicine residency at Barnes Hospital (Washington University, St. Louis, MO) in 1972 and an Endocrinology fellowship at Walter Reed Army Medical Center (WRAMC) in 1974. During his tenure at WRAMC, he served as chief of Endocrinology, consultant in Endocrinology to the Surgeon General, as well as chair of Endocrinology and professor of Medicine at USUHS. Upon retirement from the Army in 1994, Dr. Burman joined MWHC.

When treating differentiated thyroid cancer with radioiodine, it is necessary to raise serum TSH levels by thyroid hormone withdrawal (THW) or administration of recombinant human TSH (rhTSH). In this article, published in Endocrine Practice (2012 Nov 27:1-26), Dr. Burman and colleagues compare the efficacy and side effects of rhTSH-aided vs. THW-aided radioiodine therapy for patients with distant metastases of differentiated thyroid cancer.

Dr. Burman coauthored this article, published in Medical Clinics of North America (2012;96:283-95). Drug-induced thyroid disorders are common in clinical practice. This article discusses some of the medications that may influence thyroid function tests.