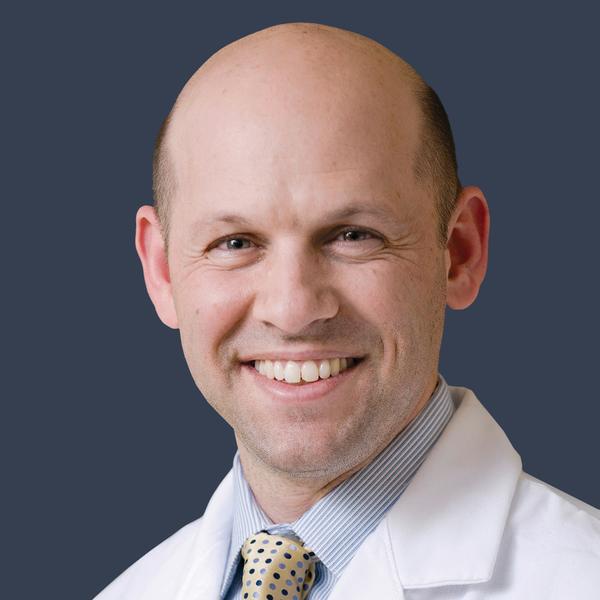 Stuart M. Levine, MD, FACP, serves as Vice-Chairman of the Department of Medicine at MedStar Good Samaritan Hospital. In addition, he is an Assistant Professor of Medicine (Rheumatology) at Johns Hopkins University School of Medicine and Co-Chair of the Research Symposium Planning Committee at MedStar Health Research Institute.

Dr. Levine received a K08 Mentored Clinical Scientist Development Award from the National Institutes of Health for his work on immune responses in autoimmune myositis. His experience as Co-Director of the Vasculitis Center at Johns Hopkins Hospital has equipped him with a strong background in research. Dr. Levine is currently conducting research on the clinical care of patients with vasculitis, especially patients with anti-neutrophil cytoplasmic antibody (ANCA)-associated conditions, such as granulomatosis with polyangiitis (GPA; also called Wegener's granulomatosis). His previous research projects have included studies of immune responses in both the idiopathic inflammatory myopathies and GPA, the use of gene expression profiling in ANCA-associated vasculitis, and mechanisms of neutrophil activation and multinucleated giant cell formation in GPA.

He received his medical degree from Columbia University's College of Physicians and Surgeons in New York. He continued his training with an internship and residency at Johns Hopkins Hospital and a fellowship in Internal Medicine and Rheumatology at the Johns Hopkins University School of Medicine in Baltimore.

Multinucleated giant cells in patients with granulomatosis with polyangiitis

Tissue-infiltrating multinucleated giant cells are hallmarks of granulomatosis with polyangiitis (GPA). In this study, published in PLoS One (2012;7:e42659. Epub 2012 Aug 8), Dr. Levine and colleagues studied the origin, phenotype, and function of these cells in GPA.

Renal biopsy for patients with small vessel vasculitis in remission

Hematuria is a sign of active renal disease in patients with small-vessel vasculitis. In this study, published in the Journal of Rheumatology (2012;39:1413-7), Dr. Levine and colleagues found that renal biopsy is useful in guiding therapy for these patients.