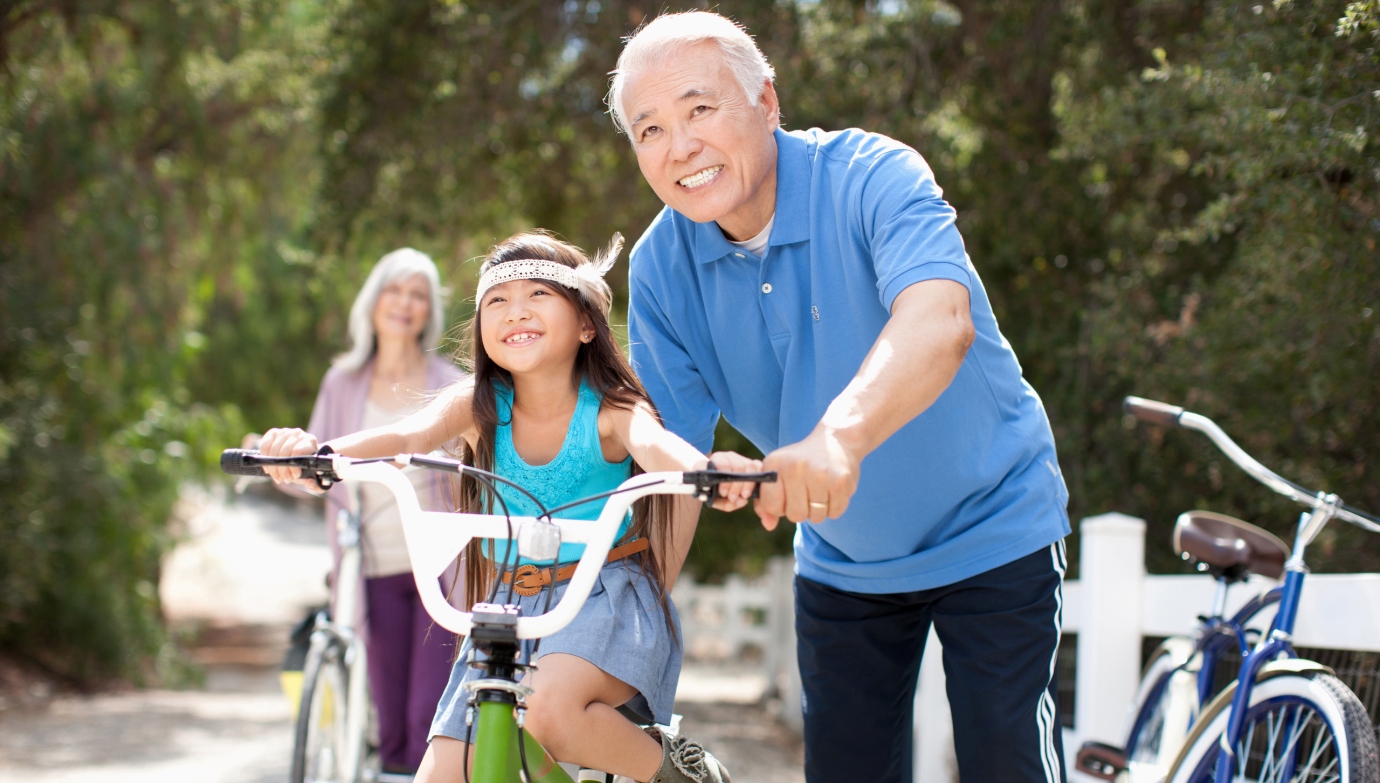 MedStar Georgetown University Hospital is the first center in the Washington, D.C., metropolitan area to treat a Parkinson’s disease patient with a new and recently FDA-approved Deep Brain Stimulation (DBS) system that allows for more precision and more patient convenience.

DBS technology has been used in the United States for about 15 years and treats the symptoms of Parkinson’s by stimulating a targeted region of the brain through surgically implanted leads that are powered by a device called an implantable pulse generator (IPG). 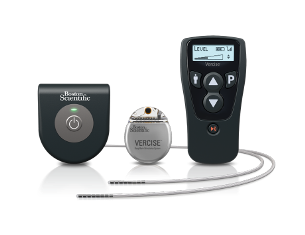 The new DBS system called Vercise™ is made by Boston Scientific and is completely wireless.

“The patient we just implanted with this new system has severe advanced Parkinson’s so for him this technology means he should be able to greatly reduce the amount of medication he’s taking to control his PD symptoms,” says Neurosurgeon Chris Kalhorn, MD, director of the Movement Disorders Surgical Program at MedStar Georgetown.

Dr. Kalhorn implanted the device during a five-hour surgery in early March.

“Additionally, this new wireless system is the smallest rechargeable DBS device available in the United States and the battery doesn’t have to be replaced for at least 15 years, instead of five years with most traditional DBS systems,” says Dr. Kalhorn.

Unlike traditional DBS systems that are built from pacemaker technology, the Vercise DBS System was developed from a foundation of cochlear implant technology and the precise stimulation of auditory nerves it uses to replicate hearing. This innovative approach and proprietary technology allows for greater control and enables physicians to deliver a prescribed amount of stimulation.

“The Vercise DBS System helps me provide better outcomes for my patients with this debilitating disease. It has the ability to adapt therapy to address fluctuations in symptoms and the progressive nature of the condition for patient-specific programming and provides me with more precision than ever before,” says Dr. Kalhorn.

The Vercise DBS System has been approved in Europe since 2012.

Deep Brain Stimulation is for patients with moderate to advanced Parkinson’s that responds to levodopa (L-DOPA) but whose symptoms are no longer well controlled with medication.

What is Parkinson’s disease?

Parkinson’s disease is a progressive, neurological condition that affects nearly one million people in the U.S. and 10 million people worldwide. It is the second most common neurodegenerative condition after Alzheimer’s disease. Most people with PD are diagnosed after age 60 and the condition is more common in men than women.

The exact cause of PD is unknown, but researchers believe it may be due to a combination of genetic and environmental factors. PD results in a deficiency of dopamine-producing cells in the substantia nigra region of the brain. This shortage of dopamine, a chemical used to transmit signals in the motor regions, reduces the brain’s ability to control or initiate movement. Its progressive nature and slow onset makes the condition difficult to diagnose.

The motor symptoms of Parkinson’s disease may include resting tremor, muscle rigidity, slow movements known as bradykinesia and postural instability. Non-motor symptoms can include depression and anxiety, problems sleeping, low blood pressure when standing, speech and swallowing problems and loss of smell.