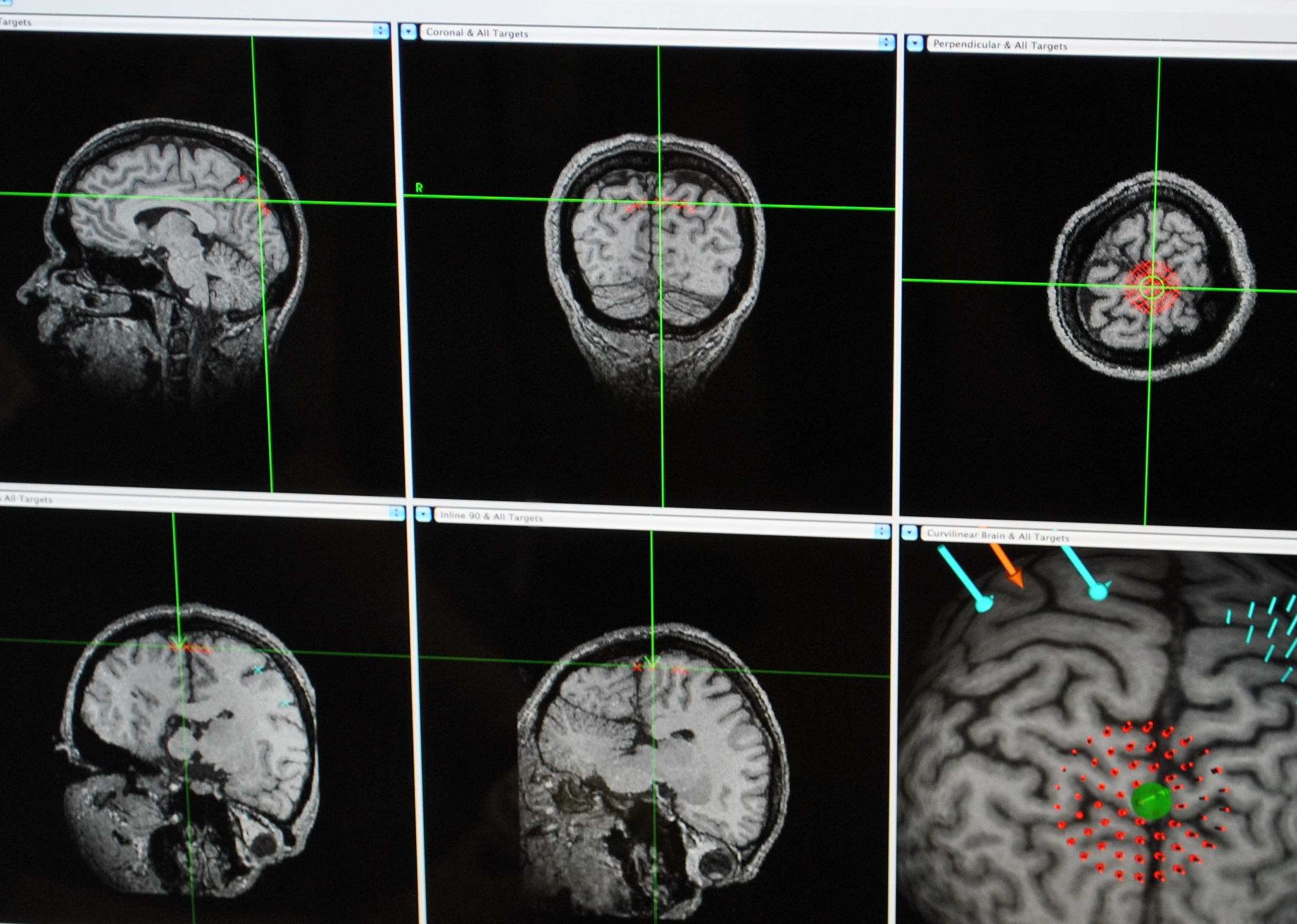 A joint MedStar NRH-Georgetown University program has been awarded a five-year, $3.5 million grant to promote career development of the next generation of academic rehabilitation clinician-scientists.

One of just four networks nationwide to receive the National Institutes of Health award, the MedStar NRH-Georgetown program is the only one in the nation designed to foster the independent research of a multidisciplinary group of researchers who will develop future treatments.

These scholars will include individuals with any advanced neurorehabilitation-related degree including physicians (neurologists, neurosurgeons, geriatricians, physiatrists), as well as physical therapists, occupational therapists, speech language pathologists, bioengineers, and others.

Multidisciplinary Research Focused on One Issue

The MedStar NRH/Georgetown program, named the Neurorehabilitation and Restorative Neuroscience Training Network (NRNTN), also includes an executive committee made up of some of the nation’s most successful investigators with a track record of interdisciplinary research training.  “We’re creating a community of scholars and mentors focused on approaching these diseases and injuries from many angles,” Dr. Dromerick adds.

The program has three goals:

“The program provides more than money,” says Dr. Bregman.  “These young faculty members will have access to a nationally respected group of mentors and other scholars—an environment that encourages an exchange of ideas among clinicians and researchers from across the U.S. and across disciplines, from basic science to clinical trials.“

Grantees and mentors will meet at least twice a year, once at the American Society of Neurorehabilitation and another spring meeting held at a major institution.  “As the network grows, the meetings will become a fertile ground for a cadre of hundreds of scientists—and a way to jump-start new interventions for neurorehabilitation,” says Dr. Dromerick.

Grantees are required to have a faculty appointment and be supported by a strong institutional commitment to neurorehabilitation. Four awards will be made in the first round of funding for two years of support.  The grantees may come from any institution in the country—and from any discipline as long as the research is focused on disabling neurological conditions.

“The program will ultimately help set the stage for the translation of basic and clinical research into a better understanding of the recovery of function after central nervous system injury,” says Dr. Dromerick. “The bottom line is to improve the quality of life of individuals with neurological injury and disease.”