How Doctors are Screening Smarter for Prostate Cancer | MedStar Health

How Doctors are Screening Smarter for Prostate Cancer 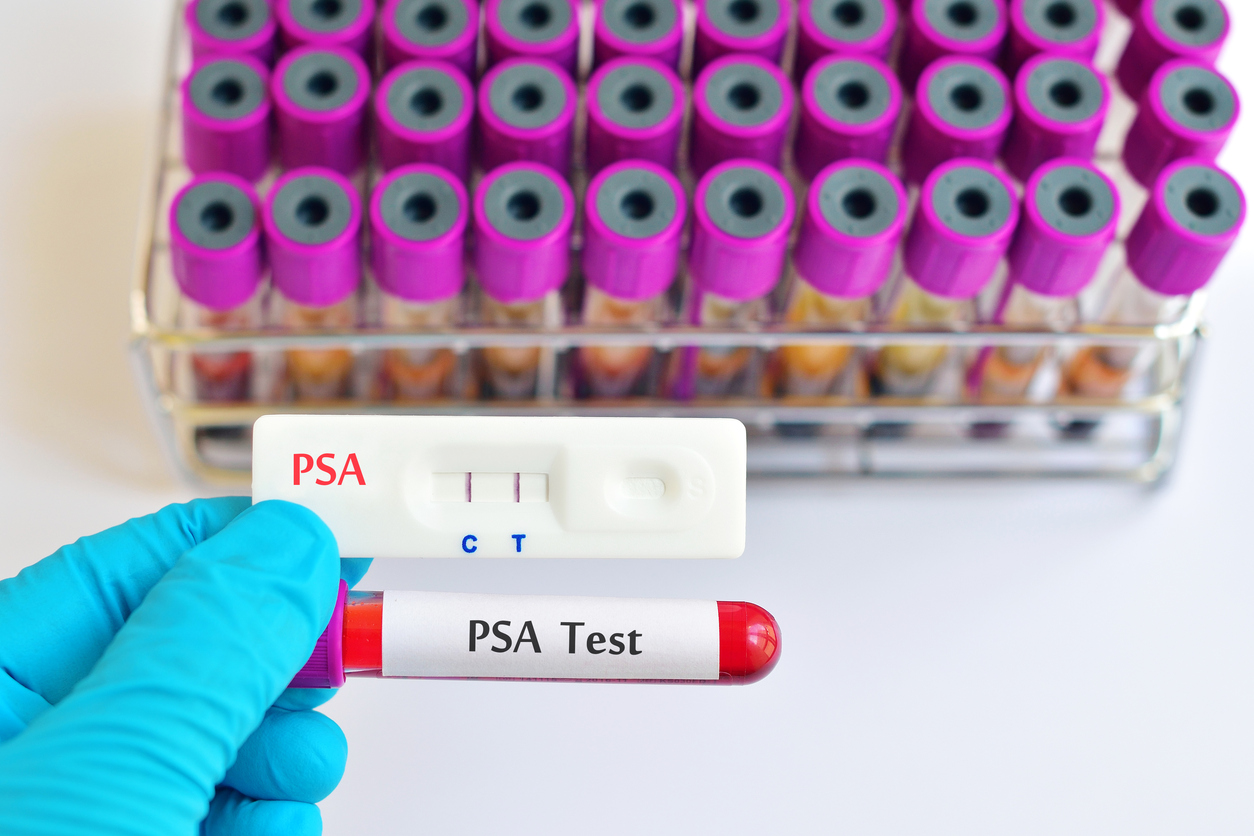 Washington, D.C., September 27, 2017 - The prostate-specific antigen (PSA) test is one of the best screening tools for prostate cancer. While there’s no doubt this simple blood test has saved lives over the years, it’s not perfect. There’s been a lot of debate over who should be screened and when—and whether men should be screened at all.

Since the PSA test became widely available in the late 1980s, deaths related to prostate cancer began to decrease. In fact, mortality rates fell nearly 40 percent between the early 1990s and 2008. However, there also have been some negatives associated with the test, the biggest being its 15 percent false-positive rate. This means 15 in 100 men who get an elevated PSA test result do not actually have prostate cancer.

PSA testing also can increase the risk of overtreatment. Most diagnosed prostate cancers are low-grade, which means the abnormal cells are unlikely to impact a man’s life in any way. Prostate cancer is a slow-growing cancer, taking 10 to 15 years to progress and even longer to cause death. These tumors may only need close monitoring over the years, also known as active surveillance, and not treatment.

“PSA testing is not a one-size-fits-all approach to prostate cancer screening,” said Ross Krasnow, MD, a urologic oncologist at MedStar Washington Hospital Center. “The key is to have an honest conversation about the potential benefits and harms for each man based on his specific risk factors.”

A man’s age also should be taken into effect. “Because prostate cancer grows so slowly, there’s little benefit to screening older men whose life expectancies are less than 10 to 15 years,” said Dr. Krasnow. “When I see a patient who is 70 or older and has been referred to me for a PSA test, I usually advise against it unless they are extremely healthy for their age.”

Prostate cancer is the most common cancer in men, with one in seven men in the United States projected to get the disease in their lifetime. And the District of Columbia has the second highest prostate cancer incidence rate in the country behind only Louisiana, with 123 out of 100,000 men diagnosed with the disease in a given year.