A loving tribute to a lifetime together
Use My Current Location

A Loving Tribute to a Lifetime Together 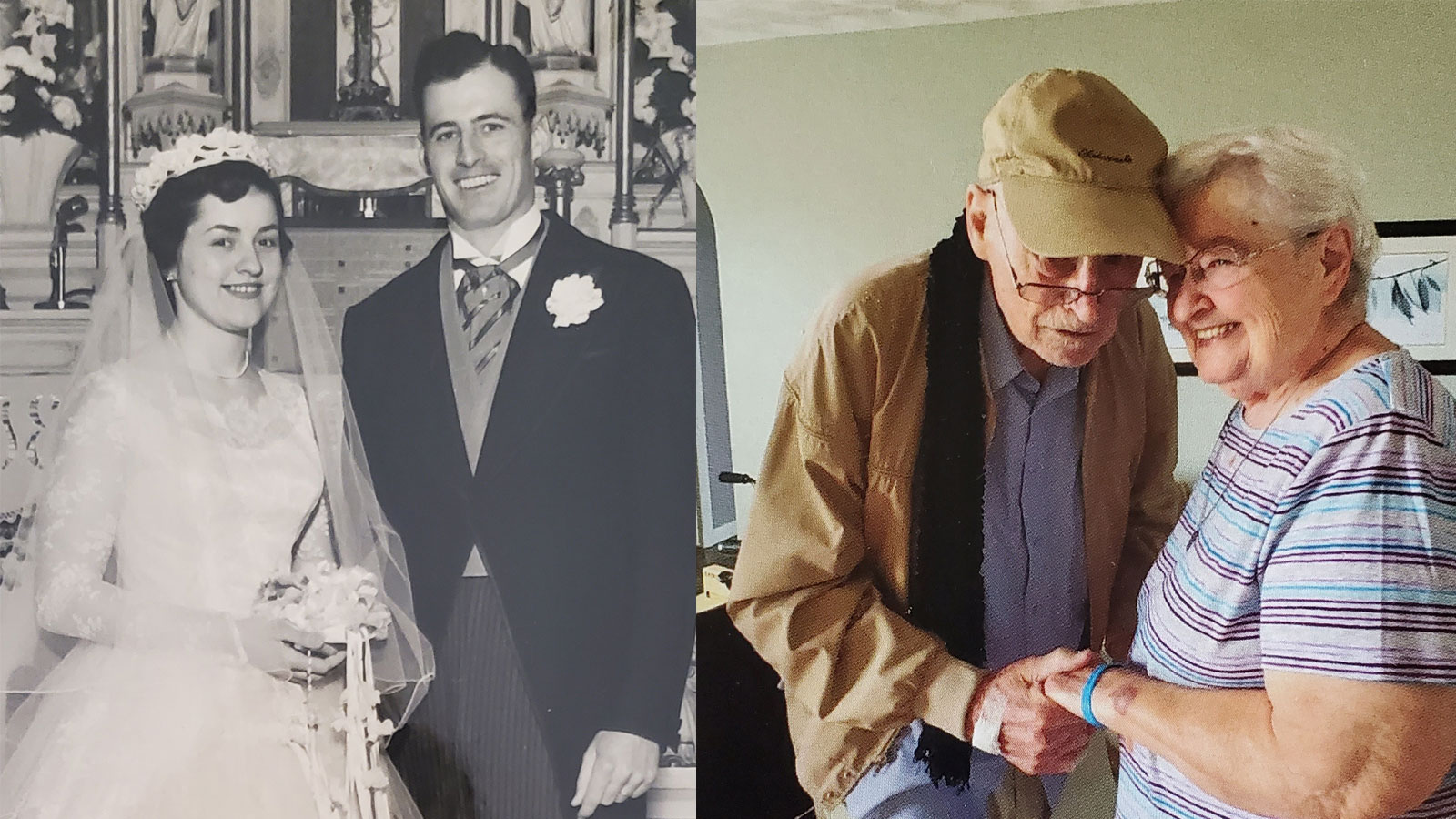 In 2017 Brent Robrecht’s health, unfortunately, began to fail. For the next several years, his wife, Margaret, with the support of their children and others, was always by his side looking after him and making sure he was comfortable. “Initially he had slight dementia along with problems with his knees that made it difficult for him to get around. When he could no longer stand, we got him a wheelchair, which made things a little easier, but he continued to decline and by the beginning of this year he had completely lost his mobility,” she says.

When it became clear that Brent was not going to improve, his healthcare providers recommended hospice services to not only keep him comfortable but to assist his family in caring for him. They turned to the Hospice of St. Mary’s, which is part of MedStar Health.

In July of 2021, Brent passed away at the age of 93. Margaret, now 88 years old, their 6 children and numerous grandchildren and great grandchildren laid him to rest after a simple mass at St. Francis Xavier chapel. “We spent 66 years together and raised a wonderful family,” Margaret says. “And saying goodbye to him was hard for all of us. It was wonderful to have hospice staff to turn to. Everyone was so respectful, calming, and reassuring…we knew they were doing everything possible to ensure Brent was peaceful during his final days.”

To express their gratitude for the loving care hospice staff provided to Brent, the family made a philanthropic gift to Hospice of St. Mary’s in his memory. In the letter Margaret sent with her gift she said, “I wish I could write flowery prose to tell you what a blessing the staff was when we called…God bless you and yours for all you do. With love and prayers, Margaret and family.”