New hope for those living with lymphedema
Use My Current Location

New Hope for Those Living with lymphedema 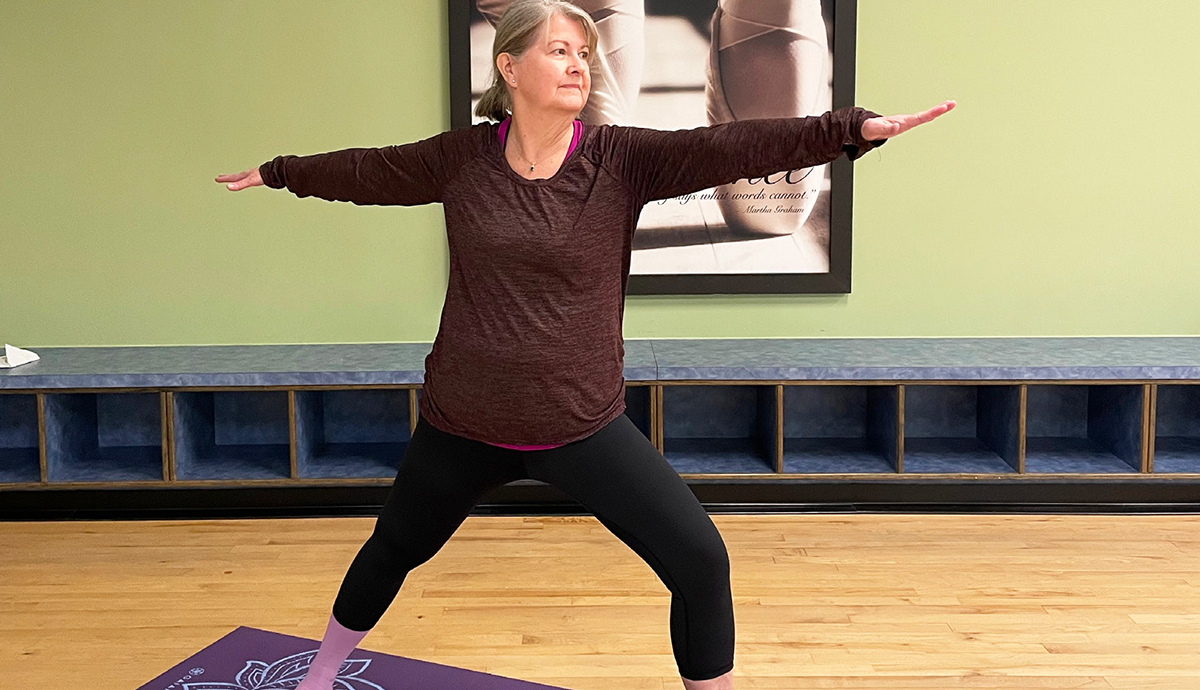 Leslie Jennings enjoyed a busy, active life raising two children and traveling the world with her husband, Dan, who had a career in the military. As Leslie approached middle age, she was keen to live her best life through exercise and diet. In 1988, she and her family were stationed in Daegu, South Korea, when she had a mole removed that appeared to be a superficial melanoma.

Eight years later, after returning to Savannah, Georgia, for their next assignment, Leslie was diagnosed with stage 3 melanoma. A large golf ball-sized lump had appeared in her right lower groin. A military physician successfully removed the mass and explained to Leslie there would be some significant side effects. Because her surgeon needed to remove some cancerous lymph nodes in the area, Leslie now had lymphedema, a common condition caused by a blockage in the lymphatic system. The main symptom is painful swelling in the affected leg, accompanied by an increased risk of skin infections and sepsis.

Every day, Leslie wore heavy compression bandages to encourage the lymph fluid to flow back toward the trunk of her body. Leslie endured this difficult condition, drastically restricting her physical activity and often keeping her leg elevated to prevent further swelling.

After many years, Leslie decided she needed to regain control of her life and started researching treatments that could help with her symptoms of lymphedema. A friend suggested Leslie meet with David Song, MD, physician executive director for MedStar Health Plastic & Reconstructive Surgery at MedStar Georgetown University Hospital.

Dr. Song is a pioneer in performing lymph node surgery. “One of the biggest side effects of cancer surgery is lymphedema. Lymph nodes act as little pumps to remove lymph fluid, and when malignant nodes are removed, the area can swell intolerably,” Dr. Song explains. “Although there is no cure for lymphedema, one surgical option is to transplant excess lymph nodes from another part of the body to the area where the cancerous nodes were removed and connect them so that they can drain lymph into an existing blood supply,” he says.

Leslie felt very comfortable with Dr. Song as he explained the surgery and patiently answered her questions. Dr. Song believes in individualized patient care and treats each patient as if they were members of his own family. Although not everyone is a good candidate for surgery, further testing revealed Leslie was eligible for treatment.

Dr. Song emphasizes that to achieve an optimal outcome, “the patient and the clinical staff must work as a team. It is essential that the patient participates and diligently performs the post-operative care including a period of bed rest, limb elevation, and continued compression.” On the day of surgery, Dr. Song transferred lymph nodes from Leslie’s back to her groin by operating with surgical microscopes. He was successful in opening lymphatic channels and reestablishing a blood supply to the lymph nodes.

Leslie was determined to do her part by following all of Dr. Song’s post-operative instructions for a full six weeks. Six months later, she started to notice real changes, including significantly reduced swelling in her leg. For the first time in 26 years, Leslie’s leg appeared normal.

Now, Leslie is back to exercising at the gym five days per week and is training to run a 5K race. The surgery provided her with improved mobility, and she is very grateful for her enhanced quality of life. “The entire team at MedStar Georgetown was so impressive. I can’t say enough good things!”

Visit MedStarHealth.org/LymphedemaHelp to learn more or call 202-444-8752 to schedule an appointment with one of our specialists.