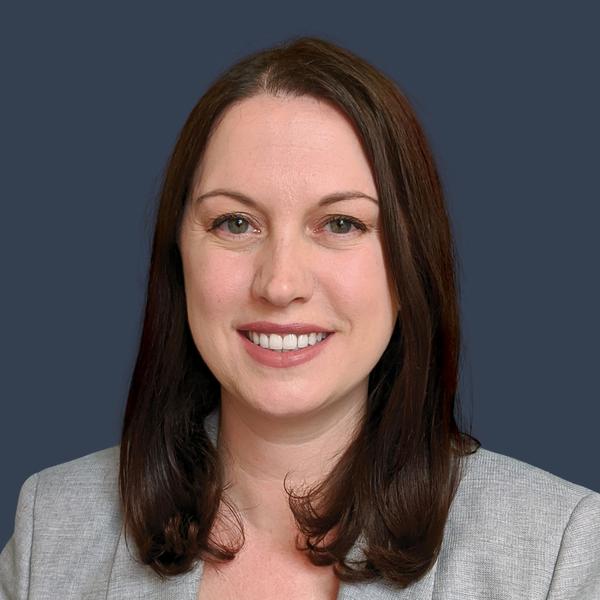 Colleen Dudley is the Director of Nursing Practice Innovation and the Magnet Program Director at MedStar Georgetown University Hospital. Colleen’s career initially began as a research associate after she earned her first undergraduate degree in Biology from The College of Wooster, in Ohio. She began her nursing career after earning her BSN from Cleveland State University. She then completed a graduate degree in nursing, earning her MSN, from Johns Hopkins University. Colleen’s background is in neuroscience nursing, working initially on the neuroscience intermediate care unit and then transitioning to leadership as the hospital’s Stroke Program Coordinator. She then assumed the role of Clinical Administrator, serving as the off-hours leader for the hospital. In her current role, she leads nursing practice locally and collaborates in systemwide nursing practice activities for MedStar Health. She has direct oversight for Magnet Redesignation and focuses on strategic nursing initiatives and promoting evidence-based nursing care. This includes supporting the MedStar Georgetown collaborative nursing councils, champion programs, and nurse sensitive quality initiatives.