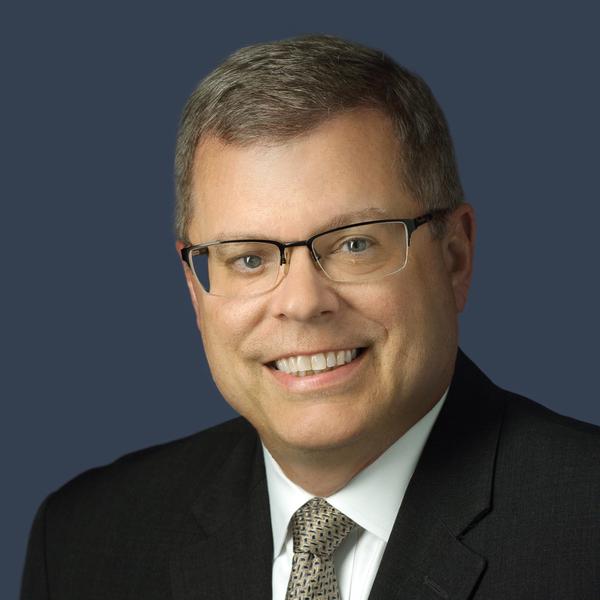 Prior to his arrival at MedStar Health in 2012, Dr. Argyros spent 25 years in the Medical Corps of the U.S. Army, most recently serving as chief of medicine at Walter Reed Army Medical Center and director of Education, Training and Research for the Joint Task Force National Capital Region Medical. In these roles, Dr. Argyros was responsible for ensuring the successful merge of Walter Reed and the National Naval Medical Center.

Dr. Argyros graduated from the U.S. Military Academy at West Point and received his medical degree from the University of Pittsburgh. He completed his internal medicine residency at Walter Reed, and was elected to Alpha Omega Alpha medical honor society. He also completed a fellowship in Pulmonary and Critical Care Medicine at Walter Reed.

A number of scholarly medical journals have published Dr. Argyros’ work and research, including the Teaching and Learning in Medicine, CHEST Journal (official publication of the American College of Chest Physicians), British Journal of Sports Medicine, and American Journal of Respiratory and Critical Care Medicine.