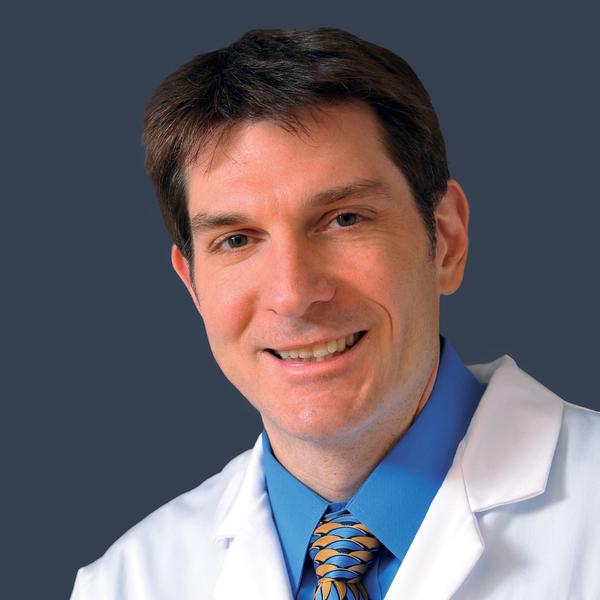 Dr. Knolmayer started in private practice in 1997 and joined Medstar Georgetown Orthopaedics in February 2011. He has participated on numerous committees at MedStar Montgomery Medical Center and has also served as Chairman of the Department of Surgery in the past. Dr. Knolmayer has also served the community as team doctor for Watkins Mill High School football team from 1997-2010.  He also has been voted a Top Doc in the Washingtonian and Bethesda magazines.