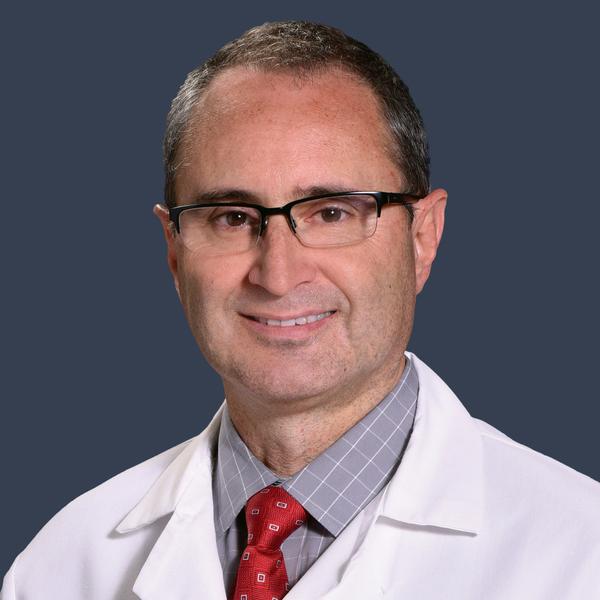 Brain damage of the developing brain has been one of Dr. Mena’s interests. Before coming to MedStar Franklin Square, he chaired the development of the Hypothermia Program for Neonatal Encephalopathy at the University of Maryland, a novel therapy for newborns with hypoxic-ischemic encephalopathy. Since joining our NICU, Dr. Mena’s focus has been quality improvement in women’s and children’s health care, an utmost priority at MedStar Franklin Square. Under his leadership, the rates of some of the most serious complications of prematurity, such as necrotizing enterocolitis, chronic lung disease, hospital-acquired infections, and overall mortality, have decreased to levels much lower than national benchmarks.

Dr. Mena is actively involved in several committees and boards at the local and state levels with the goal of improving the care of newborns, including serving as the Chair of the Neonatal subcommittee of the perinatal Advisory Committee for the Maryland Institute for Emergency Medical Services Systems (MIEMSS), member of the Baltimore County Fetal and Infant Mortality Review Board and Action Committee, faculty of the Maryland Patient Service Center, and past Chair and current member of the MedStar Neonatology Quality Improvement Group.  He has co-chaired the Children’s Community Task Force at MFSMC, which is in its second year of awarding grants to programs that advance children’s health in our community.  He also serves on the Community Health Improvement Committee of Medstar Franklin Square.  In November 2017, he was nominated Baltimore’s Medical honoree by the March of Dimes for his dedication and passion for critically ill babies and their families. In 2019, Dr. Mena was named by his peers as a “Top Doc” by Baltimore Magazine, marking this his ninth nomination for this honor.

Board Certification: American Board of Pediatrics, Neonatal-Perinatal Medicine