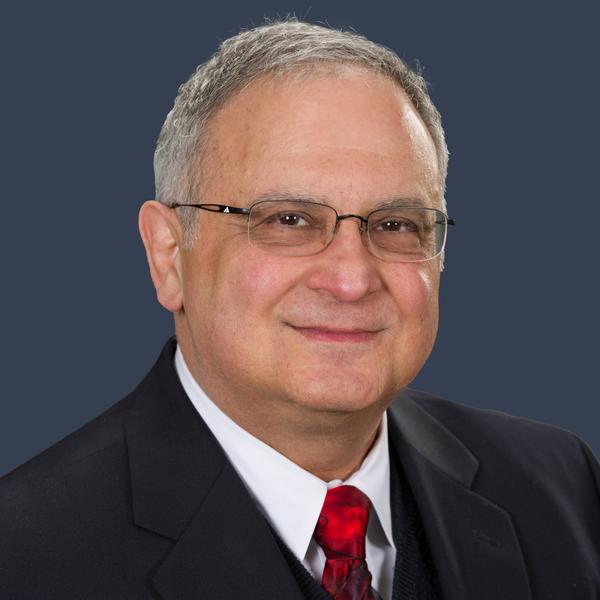 John N. Aseff, MD, is a board-certified specialist in Physical Medicine and Rehabilitation (PM&R), with particular interests in electrodiagnostic medicine, soft tissue pain syndromes, and neuromusculoskeletal rehabilitation. He is currently the Director of Electrodiagnostic Services, Medical Director of the Post Polio Program, and Medical Director, Admissions, at MedStar National Rehabilitation Network. Dr. Aseff sees patients at the Irving Street location. He is also Clinical Professor of Rehabilitation Medicine at Georgetown University School of Medicine, and was the founding director of the MedStar National Rehabilitation Hospital PM&R Residency Program in 1986. Dr. Aseff formerly chaired the PM&R department at the MedStar Washington Hospital Center.

He has received multiple awards and distinctions, including the Distinguished Clinician Award (2013) by the American Academy of Physical Medicine and Rehabilitation, and the Dr. John W. Goldschmidt Award for Excellence in Rehabilitation (2011) by MedStar National Rehabilitation Network. He has also been named multiple times as one of the areas 'Top Doctors' by Washingtonian Magazine. He has also authored several publications and has given numerous presentations. He is also a member of several medical societies, including the American Academy of PM&R, American Association of Neuromuscular and Electrodiagnostic Medicine, and the Association of Academic Physiatrists.