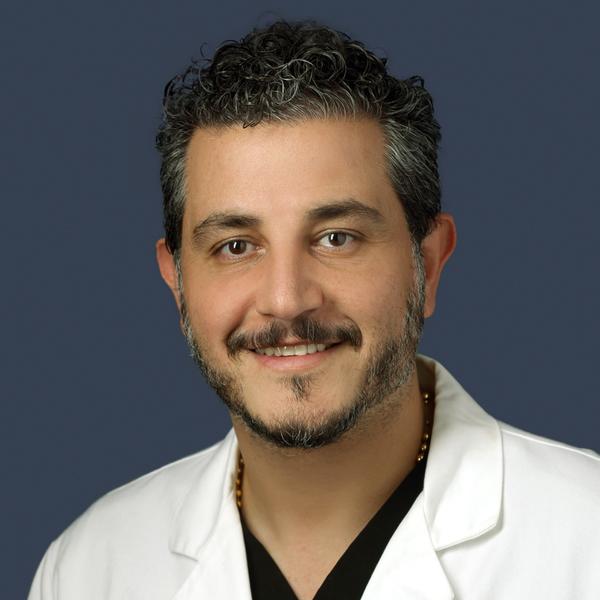 Upon graduating from medical school, Dr. Chalhoub first worked for several years as a clinical researcher and coordinator at the Mount Sinai Medical Center. He then completed his internship and residency at the medical center's Elmhurst Program, where he was appointed chief resident followed by an appointment to the medical staff as a general medicine attending physician.

Dr. Chalhoub has a special interest in diagnosing and treating pancreatic and biliary disease with advanced endoscopic techniques. An accomplished researcher, his work has been published in peer-reviewed journals and textbooks, and presented at national conferences including the American College of Gastroenterology Annual Meeting and Digestive Disease Week.

My emphasis first and foremost is the quality of care. I treat a patient as a whole. Patients in general are all going through stressful and hard times physically, mentally, and emotionally. We are here to make sure their medical journey feels understood, supported, and treated with the utmost expertise, clarity, dignity, and respect.