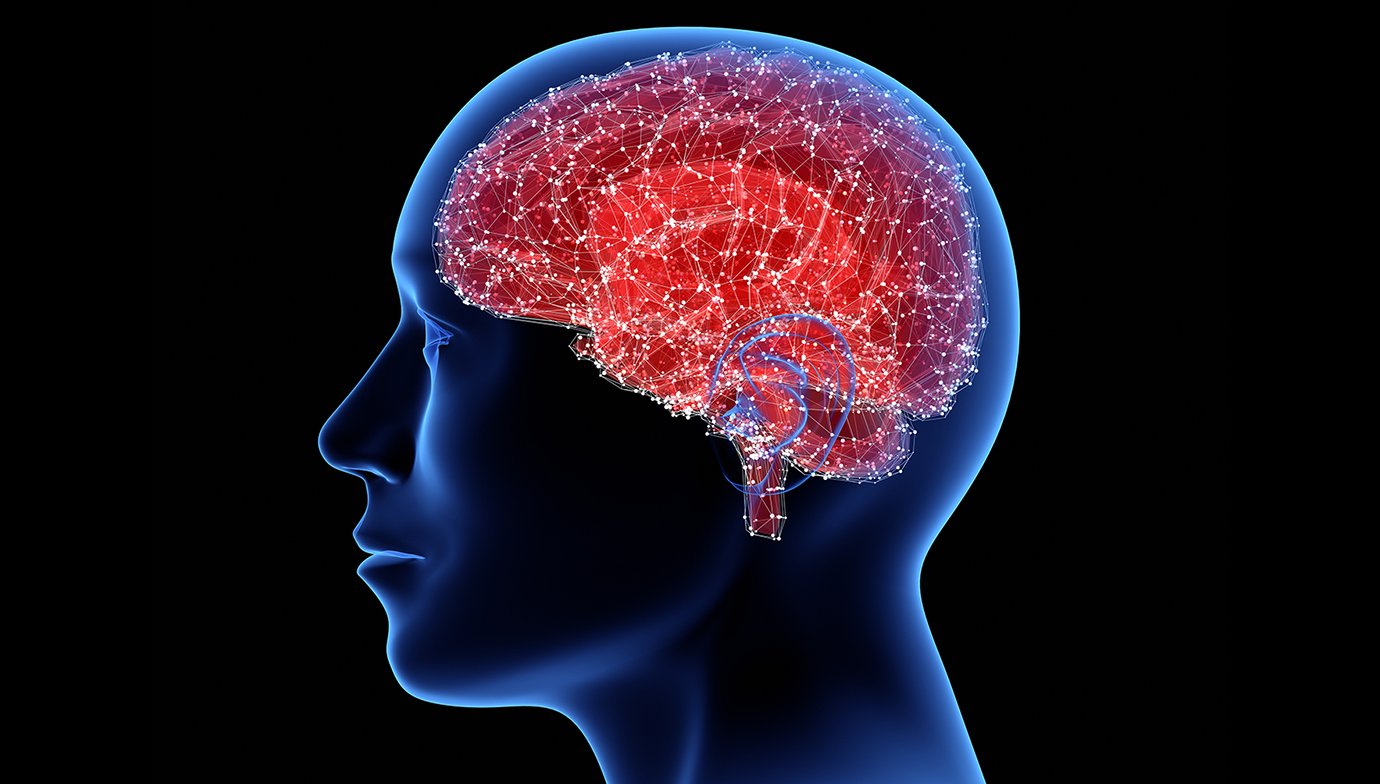 In addition, the work supports a previous observation by GUMC investigators of two variants of GWI. The disorders share commonalities, such as pain, fatigue, cognitive dysfunction and exhaustion after exercise.

Their study, published in Scientific Reports, lays groundwork needed to understand these disorders in order to diagnosis and treat them effectively, says senior investigator, James N. Baraniuk, MD, professor of medicine at Georgetown University School of Medicine. Narayan Shivapurkar, PhD, assistant professor of oncology at the medical school worked with Baraniuk on the research.

The changes in brain chemistry — observed in levels of miRNAs that turn protein production on or off — were seen 24 hours after riding a stationary bike for 25 minutes.

“We clearly see three different patterns in the brain’s production of these molecules in the CFS group and the two GWI phenotypes,” says Baraniuk. “This news will be well received by patients who suffer from these disorders who are misdiagnosed and instead may be treated for depression or other mental disorders.”

Chronic fatigue syndrome affects between 836,000 and 2.5 million Americans, according to a National Academy of Medicine report. The disorder was thought to be psychosomatic until a 2015 review of 9,000 articles over 64 years of research pointed to unspecified biological causes. Still, no definitive diagnosis or treatment is available.

Gulf War Illness has developed in more than one-fourth of the 697,000 veterans deployed to the 1990-1991 Persian Gulf War, Baraniuk and his colleagues have reported in earlier work.

Gulf War veterans were exposed to combinations of nerve agents, pesticides and other toxic chemicals that may have triggered the chronic pain, cognitive, gastrointestinal and other problems, Baraniuk says. Although the mechanisms remain unknown, the study provides significant insights into brain chemistry that can now be investigated.

This study focused on spinal fluid of CFS, GWI and control subjects who agreed to have a lumbar puncture. Spinal taps before exercise showed miRNA levels were the same in all participants. In contrast, miRNA levels in spinal fluid were significantly different after exercise. The CFS, control and two subtypes of GWI groups had distinct patterns of change. For example, CFS subjects who exercised had reduced levels of 12 different mRNAs, compared to those who did not exercise.

The miRNA changes in the two GWI subtypes add to other differences caused by exercise. One subgroup developed jumps in heart rate of over 30 beats when standing up that lasted for two to three days after exercise. Magnetic resonance imaging showed they had smaller brainstems in regions that control heart rate, and did not activate their brains when doing a cognitive task. In contrast, the other subgroup did not have any heart rate or brainstem changes, but did recruit additional brain regions to complete a memory test. The two groups were as different from each other as they were from the control group.

Baraniuk adds that miRNA levels in these disorders were different from the ones that are altered in depression, fibromyalgia, and Alzheimer’s disease, further suggesting CFS and GWI are distinct diseases.

Baraniuk and Shivapurkar are named as inventors on a patent application that has been filed by Georgetown University related to the technology described.