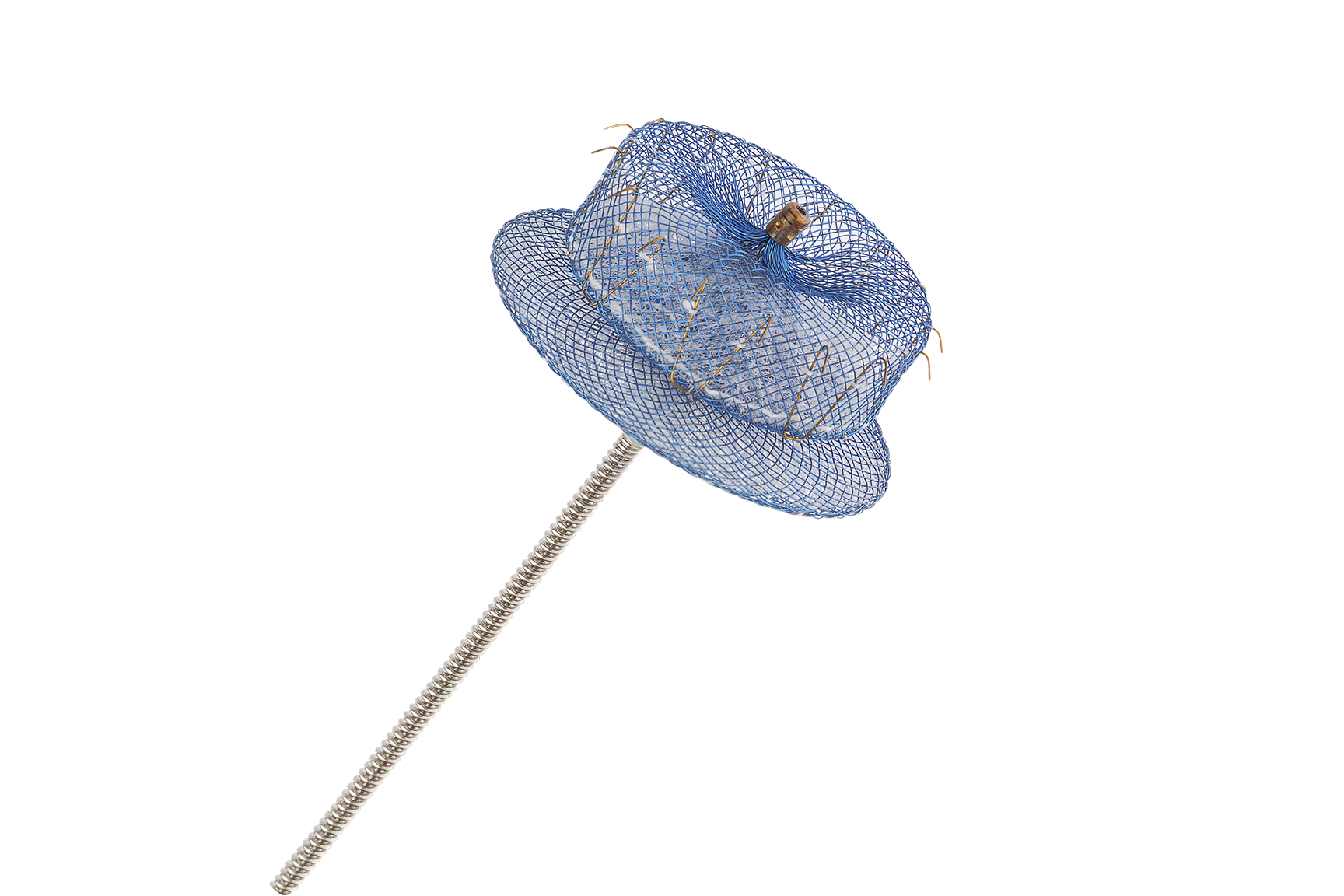 The electrophysiology team–Manish Shah, MD and Sarfraz Durrani, MD– implanted the AMPLATZER™ Amulet investigational device, as part of a nationwide clinical trial to evaluate the device’s safety and effectiveness. The Amulet works by sealing off the left atrial appendage (LAA), a small area of the heart, where blood clots form and migrate into the bloodstream, potentially causing a stroke.

“The Amulet left atrial appendage closure system is a new device that may potentially offer protection to our patients at high risk of stroke who are poor candidates for blood thinning medications,” said Dr. Shah, who is the principal investigator of the Amulet trial and director of the Clinical Cardiac Electrophysiology Fellowship Training Program at MedStar Washington Hospital Center.

In some patients with A-fib, the LAA does not contract effectively and it can become a source of blood clots. These clots can then be released into the heart and enter the bloodstream, where they can travel to the brain and cause a stroke. Currently, patients with A-fib are often prescribed blood-thinning medication, but this treatment option comes with a lifetime of medical management and the risk of major bleeding. By closing the LAA with the Amulet, physicians can block off the LAA and potentially reduce the risk of stroke.

Patients enrolled in the clinical trial are randomly assigned to receive either the AMPLATZER™ Amulet or the WATCHMAN™, the only FDA-approved LAA closure device in the control arm of the study. The main difference between the two devices is that Amulet does not require patients to take blood thinners for 45 days after implantation.

In the meantime, WATCHMAN has been a game-changer to protect A-fib patients from stroke. After WATCHMAN gained its FDA approval, MedStar Washington Hospital Center became the first facility in the Washington region to implant the device. To date, more than 100 patients have been outfitted with the WATCHMAN devices. That’s more implants than any other institution on the Mid-Atlantic seaboard.