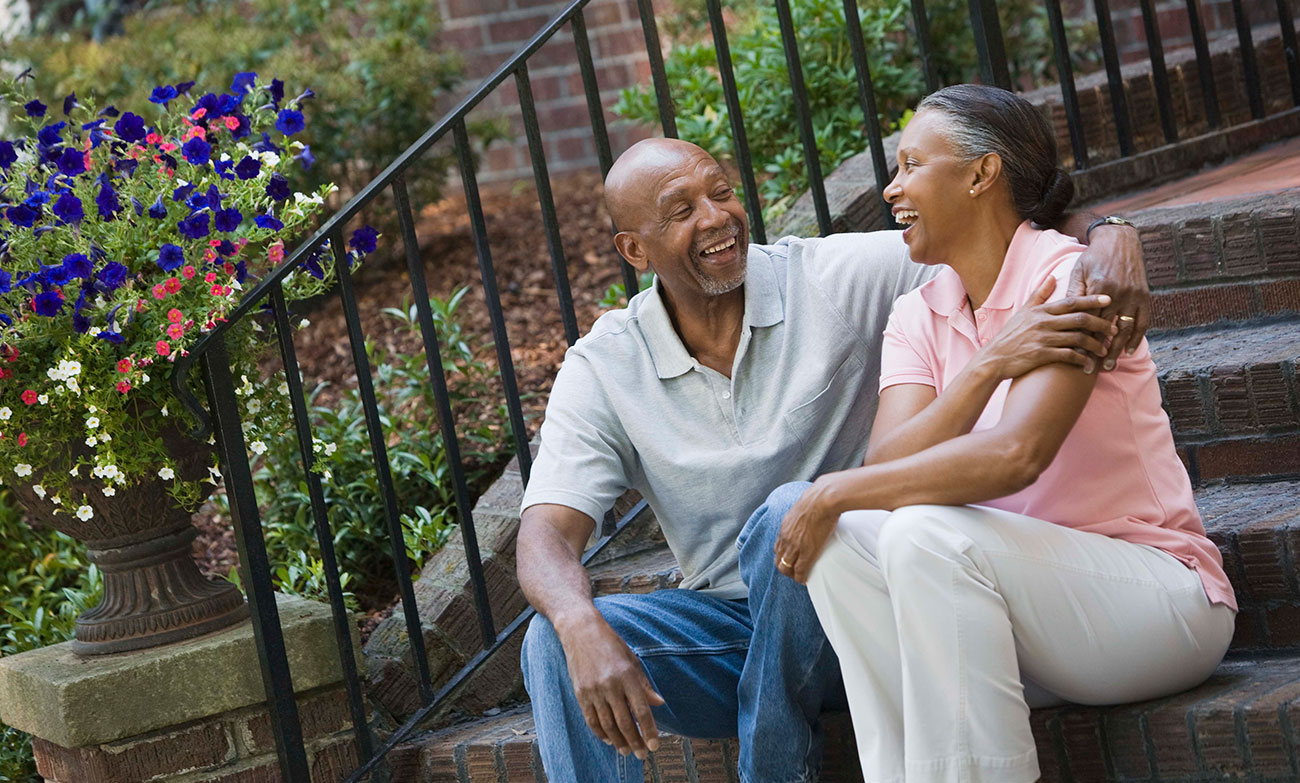 Recent studies have suggested that one of the causes of memory disorders may be a reduction in a particular chemical substance in the brain. This chemical substance, known as acetylcholine, is thought to act on certain brain cells in a specific way, helping us to remember and use memories as well as affect our mood.

In people with MCI (and Alzheimer’s disease), the level of acetylcholine may be changed, and this may impair brain functioning. Preliminary studies have suggested that shorter-term administration of nicotine appears to improve memory in patients with mild memory loss and early Alzheimer’s disease (AD). It has been known for years that nicotine imitates many of the actions of acetylcholine.

To expand on this finding, a clinical trial led by Georgetown’s principal investigator, R. Scott Turner, MD, PhD, will explore whether nicotine may act to improve memory loss symptoms over the longer term and whether it may help to delay the progression of memory loss symptoms.

“We are increasingly able to detect those at risk for future Alzheimer's disease in order to perhaps slow or stop their progression to dementia,” says Turner. “About 10-15% of those diagnosed with mild cognitive impairment (MCI) will advance to dementia each year most commonly due to Alzheimer's disease – with a total risk of greater than 50% after 5 years. This new study is seeking volunteers with MCI to test whether treatment with a daily Nicotine skin patch can slow or stop further cognitive decline.”

Half of the participants will receive transdermal nicotine (nicotine by skin patch) called a “nicotine patch” with a dose of 7 mg per day increasing to 21 mg per day. The other half (the control group) will receive an identical patch, which does not contain an active dose of nicotine, called a “placebo patch.” The placebo patch contains a small amount of nicotine that cannot pass into the skin or be absorbed by the body.

Given that this is a randomized trial, neither the investigator nor the participant will know which group they are in.

During the first visit, participants will undergo standard physical and cognitive testing with the addition of an electrocardiogram (ECG). They will also be given a memory and thinking skills test that will be written as well as administered on an electronic device.

“Since we don't know all the possible risks and benefits as yet of Nicotine patch treatment in individuals with MCI, we advise against taking the drug for this purpose outside of the study,” says Turner.

Study participants must be between the ages of 55-90 and have a study partner who can accompany them to all appointments.

To learn more about this or other clinical trials, please contact Carolyn Ward, program coordinator of the Memory Disorders Program at (202) 784-6671, cw2@georgetown.edu.