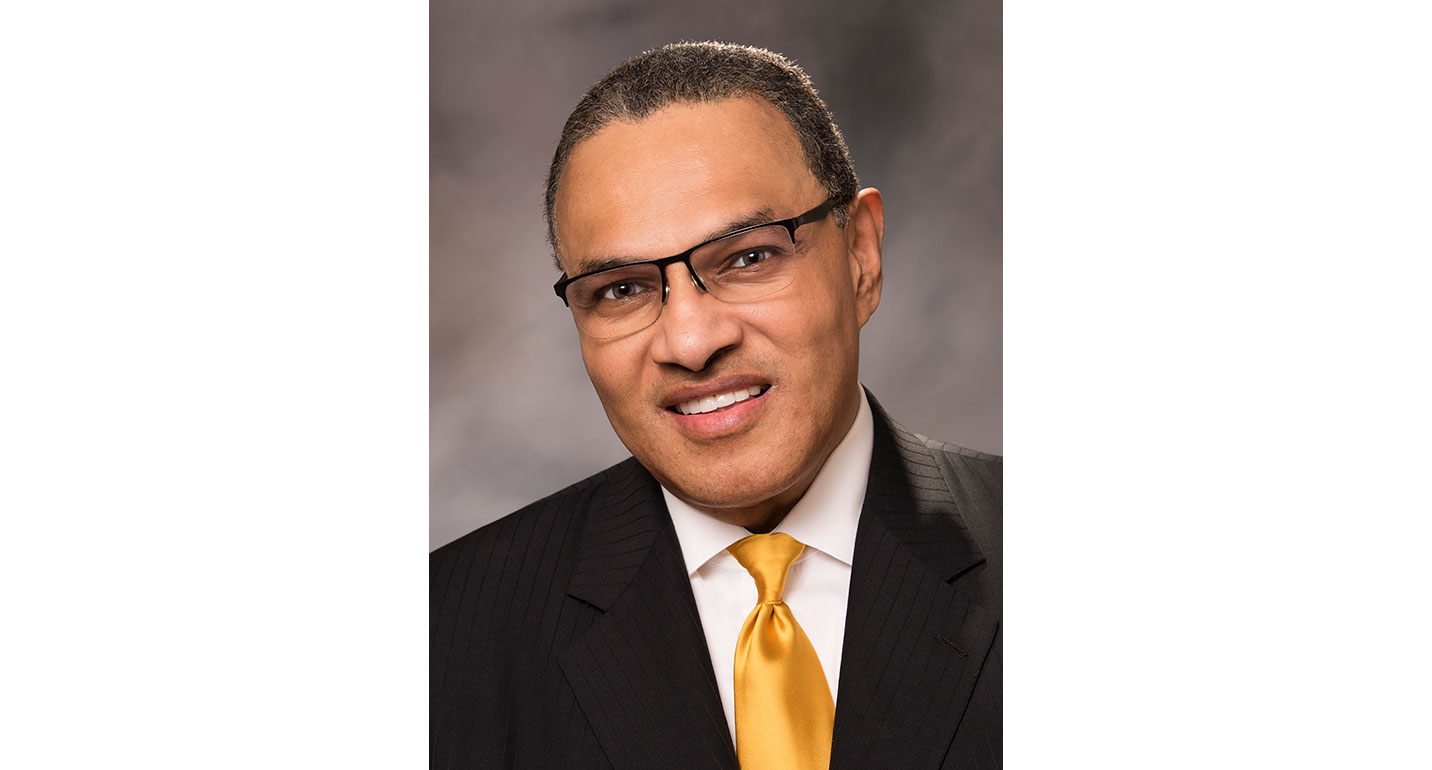 BALTIMORE—MedStar Franklin Square Medical Center will celebrate Black History Month throughout February by honoring the contributions of six extraordinary African Americans to U.S. history, and welcoming  Dr. Freeman A. Hrabowski III, president of University of Maryland, Baltimore County (UMBC), to speak March 1. The free community event will be held from 5 to 7 p.m. in the Kotzen Auditorium, and will include cultural performances by the Divine Dance Institute and the UMBC Jubilee Choir.

“We are proud and excited to have Dr. Hrabowski join us as part of our Black History Month celebration in commemorating the outstanding achievements of these great African-Americans whose work impact our daily lives,” said Samuel E. Moskowitz, FACHE, President, MedStar Franklin Square Medical Center and Senior Vice President, MedStar Health. “Our Black History Month steering committee chose to celebrate these heroes and share their stories to empower those in the African-American community to continue to achieve greatness, while gaining an understanding of the history and hardships they faced along the journey to their achievements.”

Dr. Hrabowski became the president of UMBC in 1992 and is a consultant on science and math education to national agencies, universities and school systems. He was named by President Barack Obama to chair the President’s Advisory Commission on Educational Excellence for African Americans. He also chaired the National Academies committee that produced the report, Expanding Underrepresented Minority Participation: American’s Science and Technology Talent at the Crossroads, (2011).

MedStar Franklin Square will also recognize six heroes from the science and medical field, throughout the campus during the month of February:

MedStar Health is a not-for-profit health system dedicated to caring for people in Maryland and the Washington, D.C., region, while advancing the practice of medicine through education, innovation and research. MedStar’s 30,000 associates, 6,000 affiliated physicians, 10 hospitals, ambulatory care and urgent care centers, and the MedStar Health Research Institute are recognized regionally and nationally for excellence in medical care. As the medical education and clinical partner of Georgetown University, MedStar trains more than 1,100 medical residents annually. MedStar Health’s patient-first philosophy combines care, compassion and clinical excellence with an emphasis on customer service. For more information, visit MedStarHealth.org.