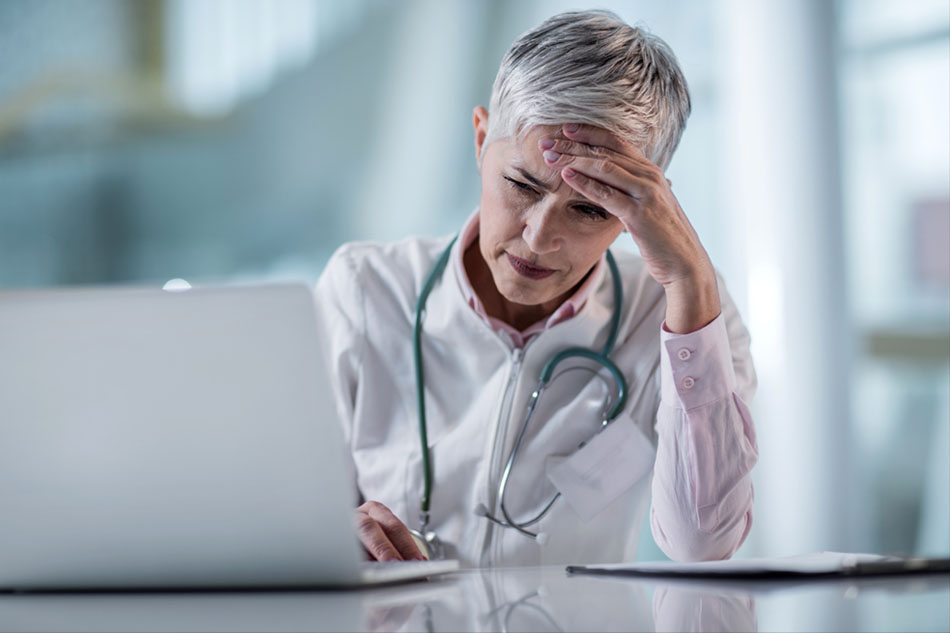 On Feb. 4, 2019, the MedStar Health National Center for Human Factors in Healthcare launched EHRSeeWhatWeMean.org and a related campaign, presenting compelling evidence for the need to address the known risks to patient safety and clinician burnout that stem from poor electronic health record (EHR) usability—and calling for action.

The website, which was launched in collaboration with the American Medical Association, makes videos from the clinician’s point of view available for the first time to demonstrate the risks and challenges caused by poor EHR usability, which is the extent to which the technology can be used efficiently, effectively, and satisfactorily. The site also specifically calls out what multiple stakeholders—policymakers, healthcare providers, EHR vendors, and patients—can do.

The theme of the website and campaign is ‘Everybody Has Responsibilities’ to stress the need for increased collaboration. As a shared opportunity for action, stakeholders can sign the MedStar Human Factors Center’s letter to elected leaders of the United States Senate and House committees that can prioritize EHR usability and safety in their oversight of new policies being put in place by the Department of Health and Human Services. Click here to sign the letter to Congress by Feb. 28, 2019, the month that marks the 10-year anniversary of the federal act that successfully promoted the widespread adoption of EHRs.

For a deep dive into the research and thought leadership informing that letter, read the Journal of the American Medical Association Viewpoint, “A Decade of Health Information Technology Usability Challenges and the Path Forward,” which was written by Raj Ratwani, PhD, who leads MedStar’s Human Factors Center, and two co-authors, all of whom serve as top EHR usability and safety experts.