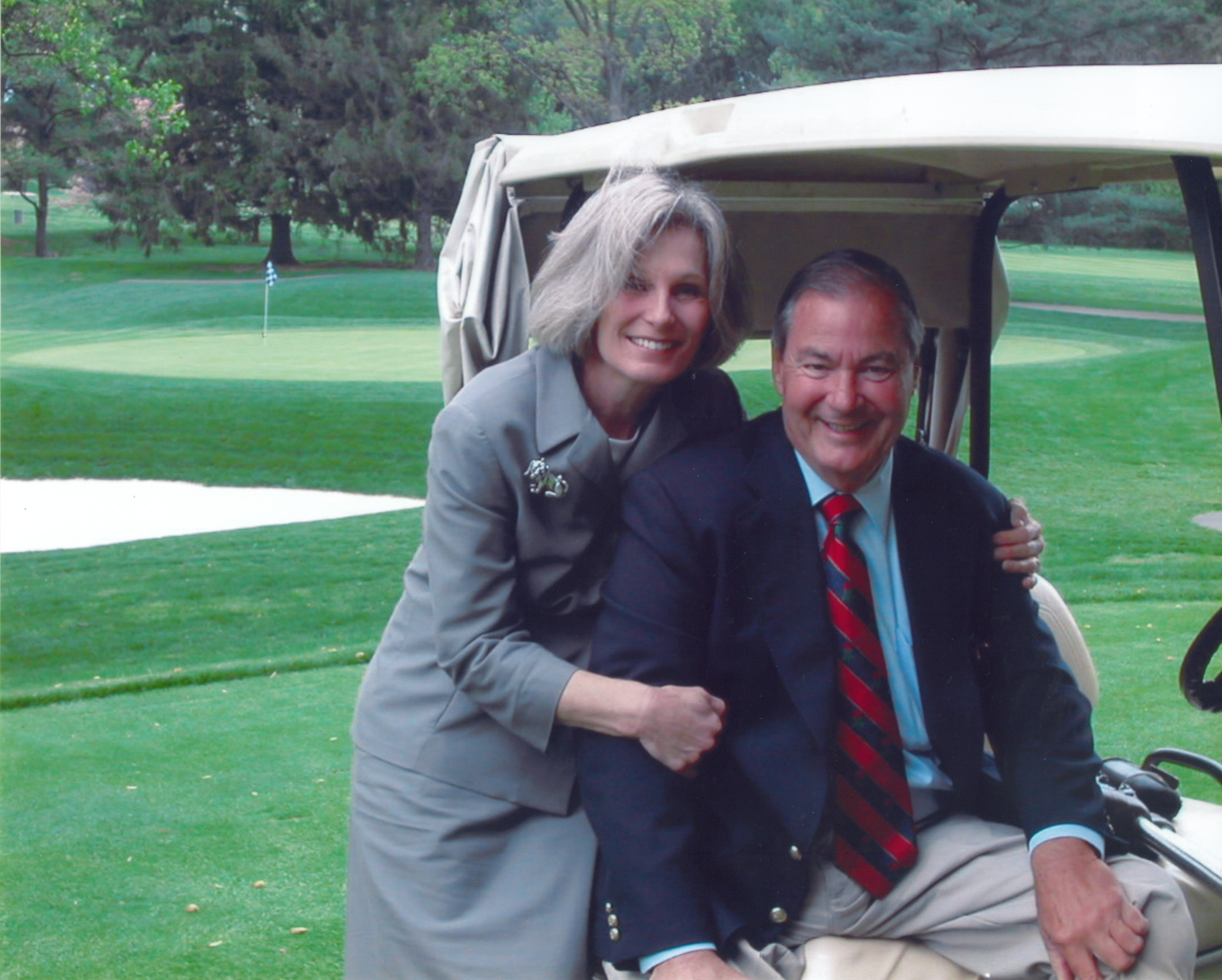 WASHINGTON, D.C., - MedStar National Rehabilitation Network Founder and Past President Edward A. Eckenhoff was honored with a special service at the Washington National Cathedral in early May.

Ed passed away peacefully with family and friends by his side earlier this year on January 10 at his home in Naples, Florida. He is survived by his wife Judi Eckenhoff, his brothers Walt and Roderic Eckenhoff, many nieces and nephews and the family dog, Bogey.

Ed opened the doors of NRH in 1986 and through his leadership, we have grown from one single inpatient facility to having served tens of thousands of inpatients and outpatients via our 50 network sites.

Highlights of Ed’s achievements with MedStar NRH include:

1990 – Worked closely with President George H.W. Bush on the passage of the Americans with Disabilities Act (ADA), officially signed into law, July 1990

1992 – NRH begins association with volunteers from Junior League of Washington, D.C., which continues to this day

The Eckenhoff family asks that any gifts and donations be made in Ed’s honor to MedStar NRH’s Adding Life to Years® Campaign. Please visit www.giving.medstarhealth.org/edwardeckenhoff for more information. You can also make checks payable to: MedStar NRH, 102 Irving St., NW, Washington, D.C., 20010.