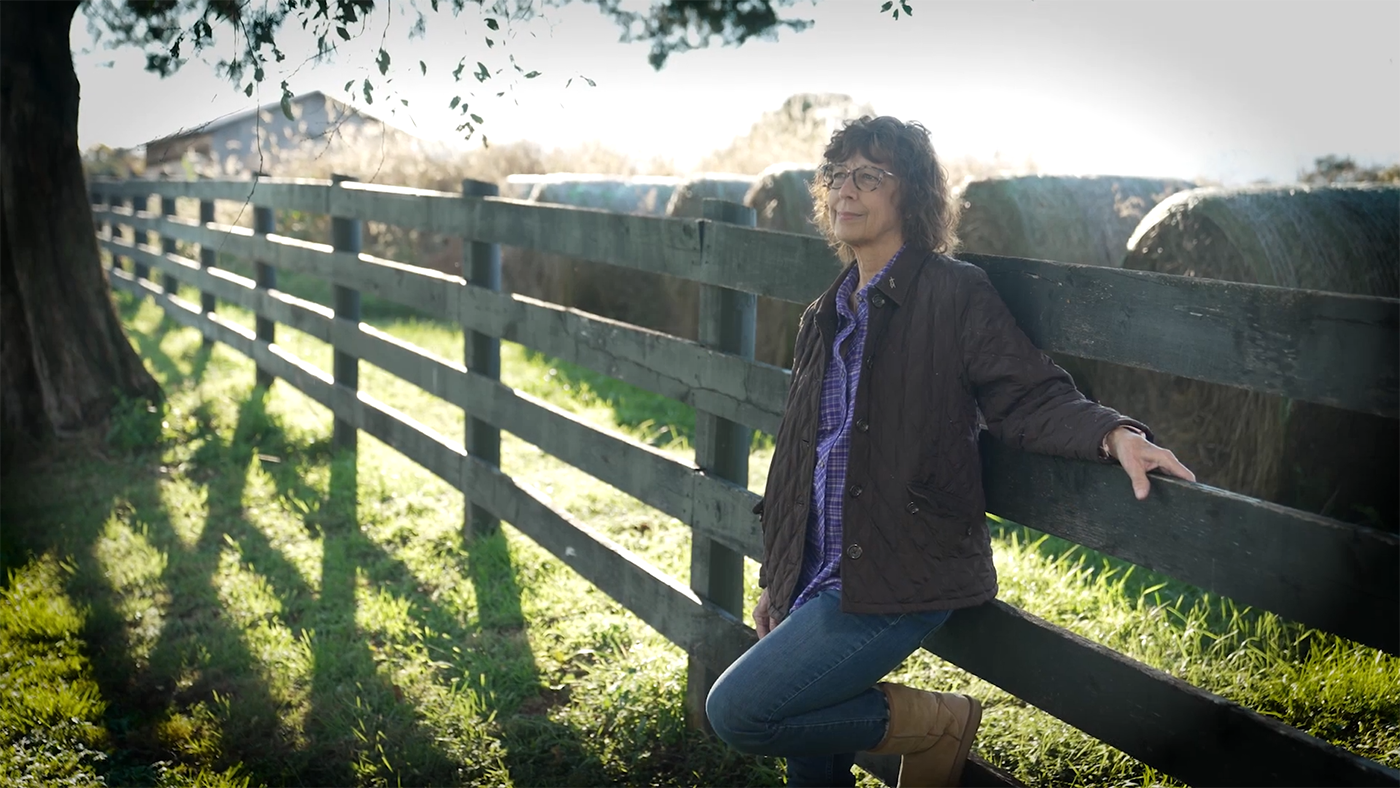 When 62-year-old Sumerduck, Virginia resident Bonnie Embrey had an abdominal scan, she never expected the life-changing results she would receive. Although the scan was for another health issue, it showed she had multiple tumors on her liver. The liver tumors had spread from a small tumor, called an insulinoma, on the tail of her pancreas. After three chemoembolizations (a minimally invasive treatment that delivers chemotherapy drugs directly to the liver) to try to treat the liver tumors, her symptoms got worse, so her doctors referred her to MedStar Georgetown Transplant Institute for evaluation.

“The doctors at MedStar Georgetown said my condition had gotten to the point where I needed a liver transplant,” Bonnie says. “I went on the waiting list for a deceased donor liver. But a year passed and I still had not gotten my transplant so I started looking for a living donor.”

Bonnie shared her story and her search for a living donor on social media and through word of mouth to friends and the members of her church. Her pastor, Matt Gregory, was the first person to volunteer to donate a portion of his liver to Bonnie.

“I was floored that he was willing to be my donor,” she says. “Unfortunately, he wasn’t a match in terms of blood type. Others applied to be a donor, but none was a good enough match and my condition was getting worse.”

Explains Juan Guerra, MD, transplant surgeon and director, living liver donor transplantation at MedStar Georgetown Transplant Institute, “Bonnie’s case was very complex. We had removed the tumor from her pancreas, but she needed a new liver soon. There was only a short window in her treatment plan to do the transplant, so a liver from a living donor would be a big advantage because the surgery could be scheduled. Fortunately, her donor was closer than she knew.” 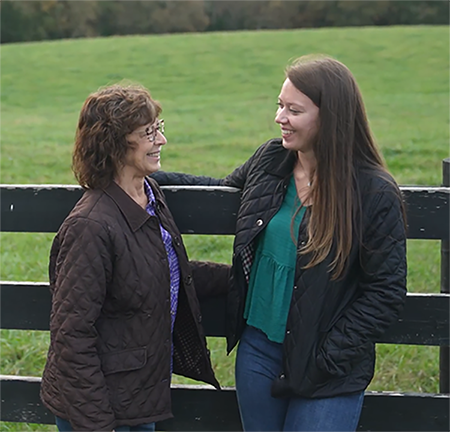 "The youngest of Bonnie’s four daughters, Samantha, who was 27 at the time, heard her parents discussing the need to find a living donor soon. She told them she’d like to be her mother’s donor. She went through the evaluation process and learned she was a perfect match.

“I will forever treasure my experience as a living donor. It was the scariest and most rewarding time in my life, and I would absolutely do it all over again!” says Samantha.

Today, both Bonnie and Samantha are fully recovered and doing well. Bonnie has returned to her job teaching high school math full time and is happy to get to spend time with her husband, daughters, and grandchildren.

“Throughout the whole process, Samantha and I had a great experience with the team at MedStar Georgetown,” Bonnie says. “We received excellent care and the whole team was very supportive of us. It helped us feel confident going into our surgeries. I’m so grateful to my daughter and to MedStar Georgetown for giving me a second chance.”

The story doesn’t end with Bonnie’s successful transplant. Her pastor, Matt, decided that even though he wasn’t a match for Bonnie, he’d donate a portion of his liver to someone else in need. That person turned out to be a baby with biliary atresia, a rare disease that affects the bile ducts in the liver, causing them to become blocked. With the ducts blocked, bile remains in the liver, destroying liver cells and causing scarring of the liver.

Says Matt, “My heart has filled with gratitude. This has been one of the best experiences in my life and one of the greatest things I've had the privilege of being a part of.”

“Living donors like Samantha and Matt are true heroes,” says Dr. Guerra. “They literally give the gift of life.” Adds Bonnie, “Hopefully my story might inspire someone to become a living liver donor and save someone’s life.”