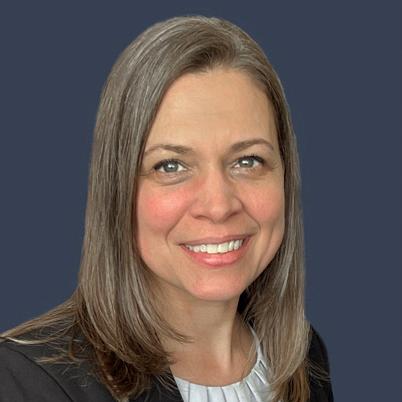 Smith is the Director of Professional Development, responsible for the implementation of a collaborative professional development program for MedStar St. Mary’s nursing associates which embodies evidence-based practice and lifelong learning throughout the nursing career stages. Her team is responsive to the learning needs of nursing associates to advance the profession of nursing and ultimately assure the best patient care experience.

Smith started her nursing career at MedStar St. Mary’s Hospital in 1994 in the Intensive Care Center as a student nurse extern. After graduating from Radford University with a Bachelor of Science in Nursing, Janet was commissioned as an officer in the U.S. Navy and served for the next 9 years in various clinical settings. She was designated as a critical care nurse and flight nurse and earned her certification in Emergency Nursing. Smith graduated from the United States Air Force School of Aerospace Medicine with a diploma in flight nursing in 2001. Janet resigned her commission in 2004 and relocated to the United Kingdom where she completed the Overseas Nurse Programme at Glasgow Caledonian University and registered with the Nursing & Midwifery Council as a registered nurse - adult. Janet earned a Master of Science in Health Professions Education from the University of Glasgow.

Janet returned to MedStar St. Mary’s Hospital and was a member of the Human Resources department for six years, prior to assuming her current role.