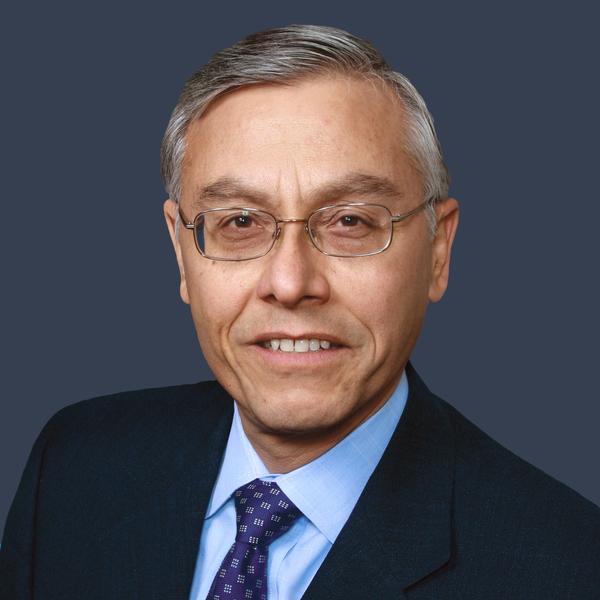 Edward V. Platia, MD, is a cardiologist specializing in cardiac electrophysiology at the MedStar Washington Hospital Center, and professor of Medicine at the Georgetown University School of Medicine.

He was raised in Easton, Pennsylvania, graduating first in his class of 600 from Easton Area High School. He received his Bachelor of Science in chemical engineering from Lafayette College, graduating first in his engineering class. Obtaining his medical degree at Johns Hopkins University, he completed his residency training at Johns Hopkins Hospital and Stanford University Medical Center, followed by a cardiology fellowship at Johns Hopkins, training with Dr. Michel Mirowski, inventor of the implantable defibrillator, and Dr. Morton Mower, inventor of the biventricular (CRT) pacemaker. He remained on the Johns Hopkins School of Medicine faculty for several years and was director of the cardiac electrophysiology laboratory before coming to MedStar Washington Hospital Center.
His clinical practice, research interests and publications, which include the textbook Management of Cardiac Arrhythmias, have been in the field of cardiac arrhythmias. He is vice president of the international credentialing board of cardiac electrophysiology specialists, International Board of Heart Rhythm Examiners (IBHRE).

Board Certification: American Board of Internal Medicine, Cardiovascular Disease