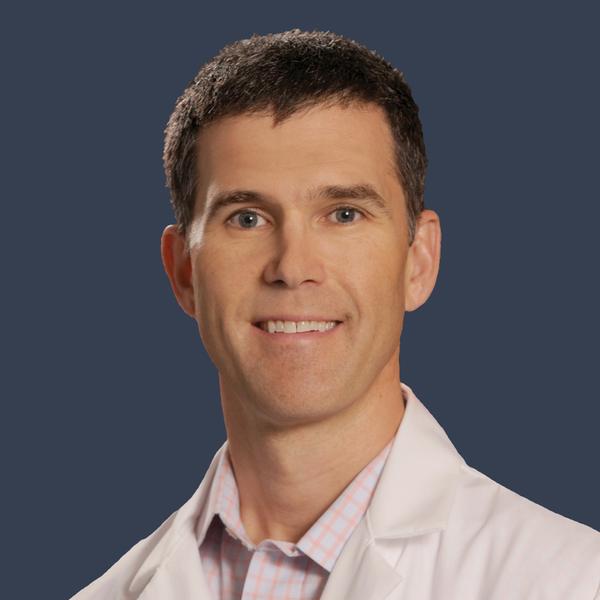 Henry Boucher, MD is the Physician Executive Director of MedStar Orthopaedic Institute in Baltimore, and the Chairman of Orthopaedics at MedStar Union Memorial Hospital. He is fellowship-trained in joint replacement of the hip and knee. He specializes in primary (total/partial) knee replacements, robotic joint replacements using Makoplasty, as well as primary hip replacements involving anterior/posterior/lateral approaches.

Dr. Boucher is a member of the American Association of Hip and Knee Surgeons and a fellow of the American Academy of Orthopaedic Surgeons. He also has extensive experience in the development of implants and instruments for hip and knee replacements. Dr. Boucher has been the recipient of the Golden Apple Award for teaching excellence and named “Top Doc” by Baltimore Magazine.

In 2021, Dr. Boucher was featured on the cover of Baltimore magazine’s annual “Top Doctors” issue. He has been recognized as a “Top Doc” every year since 2015.