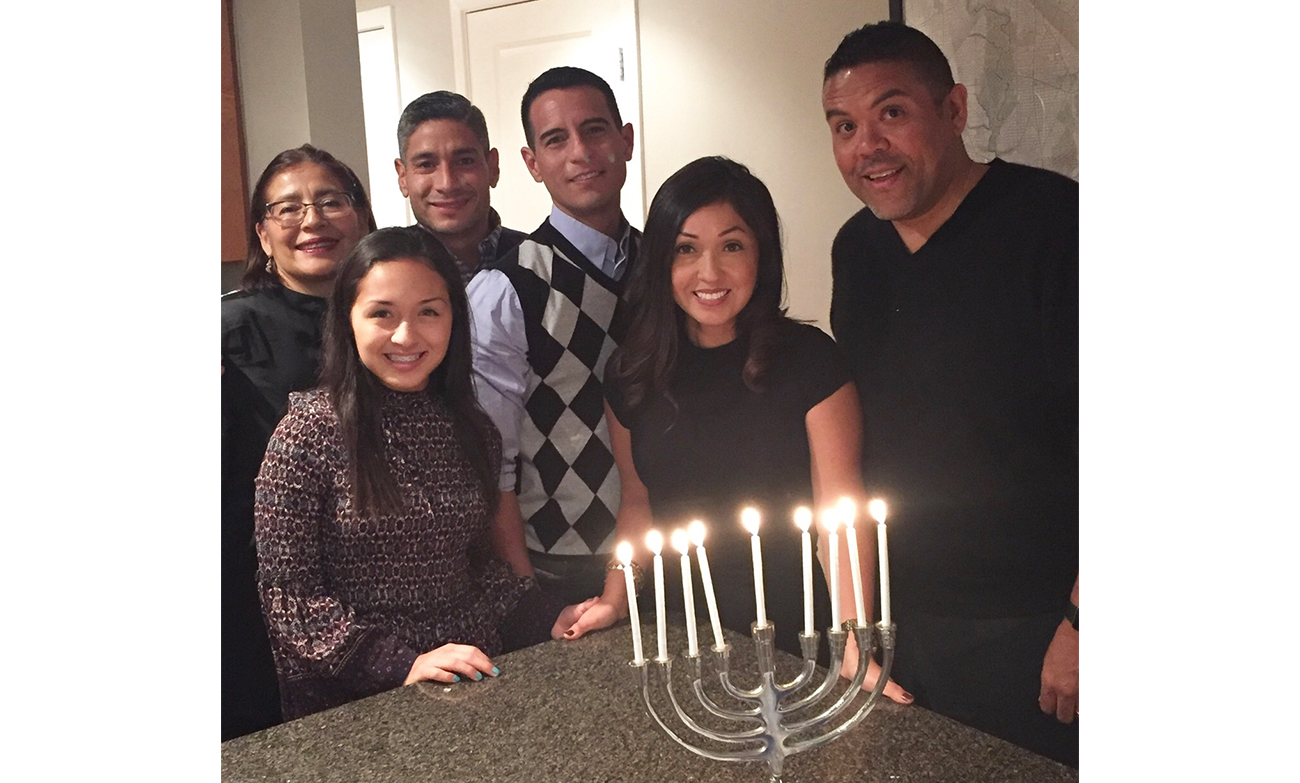 For healthcare industry executive Sean Hawkins, prostate cancer runs in the family. After his own diagnosis last year, the then 49-year-old already knew the potential challenges of treatment -- including losing control of his bladder. However, a breakthrough method of prostate surgery known as Retzius-sparing is now eliminating continence issues for many men treated at MedStar Georgetown University Hospital. 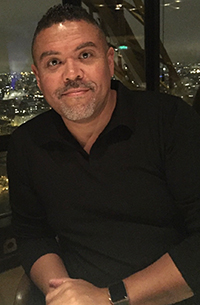 “You go through all sorts of mental gymnastics when you’re confronted with cancer,” he says. “My main concern was the ability to get back to normal.”

After consulting with MedStar Georgetown urological surgeon Keith Kowalczyk, MD, Hawkins learned that he was a candidate for radical prostatectomy – or removal of his entire prostate. Despite the possibility of temporary (and sometimes permanent) continence issues, Hawkins was willing to make difficult sacrifices for another chance at a cancer-free life.

“The first thing people do is go to the store and buy the 300-count diapers,” he says. “I had diapers under my desk and meetings were spaced out to allow for bathroom breaks. I built in contingencies to anticipate a lot more frequency. I was also sort of budgeting coffee and fluid intake.”

After a successful surgery, Hawkins returned to work only 2 weeks later. He sat through his first round of meetings without a continence problem.

“I didn’t really have any major issues. I kept waiting and wearing the diapers and pads as a precaution. I worried about getting up or sneezing,” he says. “I was tempted to text Dr. Kowalczyk and ask if there was something going on, because I wasn’t having the control problems I anticipated. It was startling for sure.”

During his prostatectomy, Hawkins was one of the first patients to undergo the new Retzius-sparing approach; a more technically advanced, robotically-assisted technique. Kowalczyk, who specializes in robotic surgery, learned the approach from urological surgeons in Italy. He says Retizus-sparing removes the prostate by way of an alternate route, preserving attachments to the bladder and urethra that may play a key role in continence preservation. He is part of a small group of urological surgeons in the United States now performing the procedure on a regular basis.

“The big advantage is that these patients become continent much earlier, sometimes immediately” says Dr. Kowalczyk. “Patients getting the standard approach do well -- but it tends to be a much slower process, sometimes up to a year, in regaining their continence.  This is likely due to the need to cut through crucial suspension ligaments that seem to be important in maintaining continence.”

Kowalczyk says traditionally, prostatectomy patients can wait from 6 months up to a year to regain continence, if it comes back at all. In patients who have undergone the Retzius-sparing surgery at MedStar Georgetown, 96% of patients regained adequate urinary continence after only 6 weeks, with only 23% wearing one “safety” pad just for reassurance even if not needed.

“I can really confidently tell my patients now that this should not be a problem,” Kowalczyk says. “They’ve just been doing astonishingly well.”

For some patients, like Hawkins, incontinence is never a problem at all. Aside from a healing incision scar, he reports no other side effects or complaints from the surgery. Considering all possible outcomes, Hawkins says his journey from the prostate cancer diagnosis to recovery has been a smooth one.

“I’m very fortunate and thankful. From the minute I walked into the hospital to the minute I was wheeled out, I couldn’t have asked for faster, better treatment. To be able to say that out loud in an affirmative manner is -very important to me.”