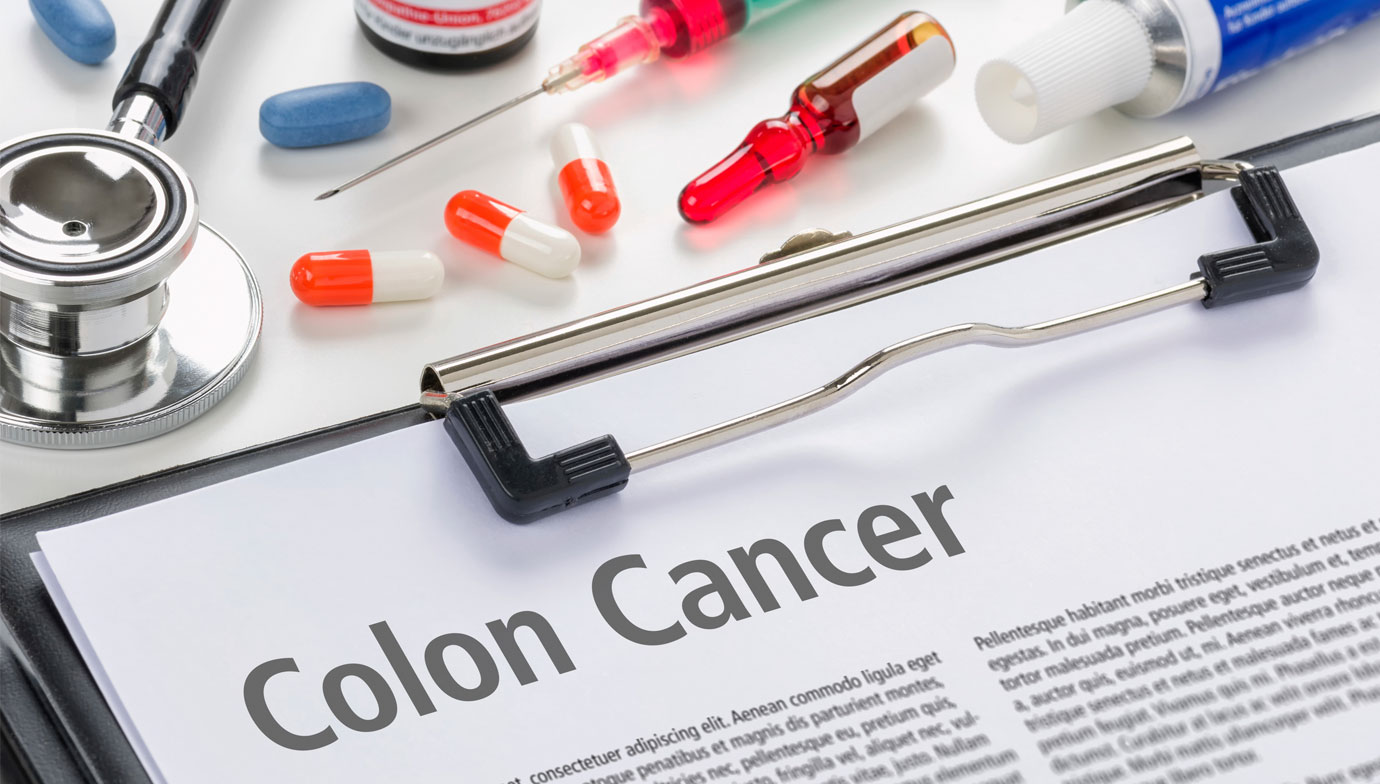 Washington, D.C., October 17, 2016 – Colon cancer is one of the very few preventable cancers, but too many residents from the District of Columbia’s Ward 5 are diagnosed with advanced colon cancer. Today, MedStar Washington Hospital Center is launching its “Colon Cancer Prevention in the Neighborhood” program, to increase early detection and prevention of colon cancer. The program focuses on African-Americans in the Ward 5 neighborhood, where a crisis of late-stage colon cancer exists. “Colon Cancer Prevention in the Neighborhood” is part of Vice President Joe Biden’s Cancer Moonshot efforts to ensure cancer care is equitable throughout the nation.

“It is shocking to see that this many residents who have insurance coverage are presenting late, with a disease that could have been detected earlier with screening,” said Elmer Huerta, MD, MPH, director of the Cancer Preventorium at MedStar Washington Hospital Center’s Washington Cancer Institute. “This data validates the need to offer accessible colon cancer screening and education in the community.”

The “Colon Cancer Prevention in the Neighborhood” program will deploy patient navigators to work with Ward 5 residents, building community-based partnerships to deliver colon cancer education, perform risk assessments and distribute easy-to-use fecal immunochemical (FIT) tests that can be done at home. The FIT test measures tiny amounts of blood in the stool that can be a sign of cancer or large polyps. The program will also offer services to connect patients with colonoscopy services, supporting the goal of significantly increasing screening rates among Ward 5 residents. The community-based program is supported by the Herb Gordon Foundation for Gastrointestinal Cancer, the American Cancer Society and private donors.

For the past three years, breast health navigators at MedStar Washington Hospital Center have been actively working in the Ward 5 community to improve breast cancer screening. Hospital Center data found similar results as with colon cancer: 97 percent of the Ward 5 patients with advanced breast cancer were African-American women with health insurance coverage. Thanks to grants from the AVON Breast Cancer Crusade, the breast cancer outreach program is now expanding across the city into Wards 7 and 8.

About the Cancer Moonshot:
During his 2016 State of the Union Address, President Obama called on Vice President Biden to lead a new, national Cancer Moonshot, focused on making a decade's worth of progress in preventing, diagnosing, and treating cancer in five years - ultimately striving to end cancer as we know it. A Presidential Memorandum on January 28, 2016 established the Cancer Moonshot Task Force.

About MedStar Washington Hospital Center:
MedStar Washington Hospital Center is a 926-bed, major teaching and research hospital. It is the largest private, not-for-profit hospital in the nation’s capital, among the 100 largest hospitals in the nation and a major referral center for treating the most complex cases. U.S.News & World Report consistently ranks the hospital’s cardiology and heart surgery program as one of the nation’s best. It also is a respected top facility in the areas of cancer, diabetes & endocrinology, Ear, Nose & Throat, gastroenterology & GI surgery, geriatrics, gynecology, nephrology, pulmonology and urology. It operates MedSTAR, a nationally-verified level I trauma center with a state-of-the-art fleet of helicopters and ambulances, and also operates the region’s only adult Burn Center.