Robotic Surgery Makes Prostate Cancer Patient “the Best He Can Be” 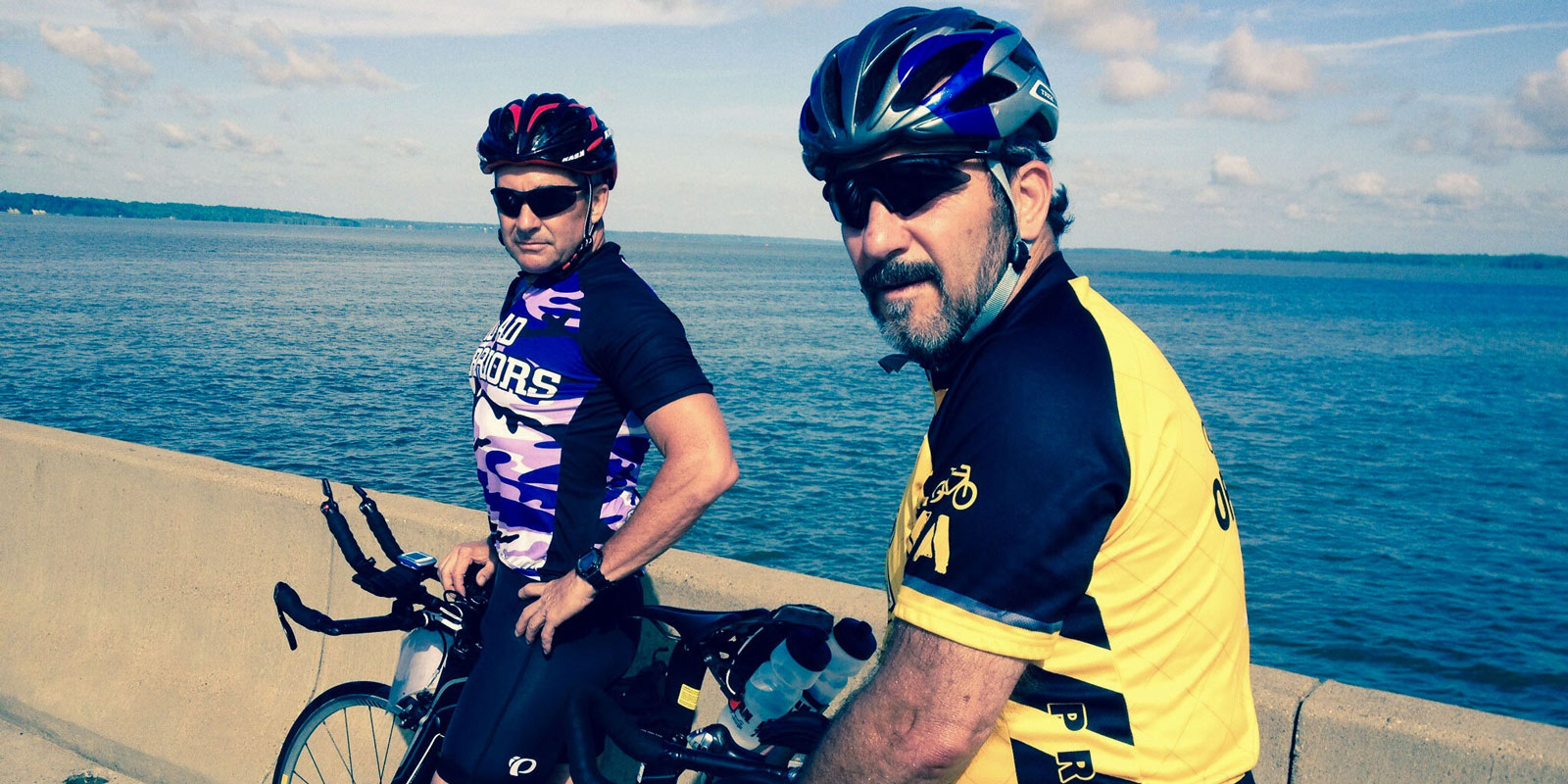 At 64, John Arthur of Williamsburg, Virginia, can say he’s had a varied career. He was an engineer and aviator; he retired out of a Special Operations command as a lieutenant colonel in the U.S. Army after 22 years, and now heads his own defense consulting firm. But today, having undergone successful robotic surgery at MedStar Washington Hospital Center, part of the MedStar Georgetown Cancer Institute, John says he is “a walking, talking, billboard for prostate cancer awareness.”

As John experienced firsthand, the Institute provides innovative care due to its extensive network of medical expertise, and access to the latest therapies and research.

John was 63 when he visited his doctor, and though his recent PSA (prostate specific antigen) level, 3.4, was normal, John asked for a digital-rectal exam. But his primary care doctor didn’t do them, so John saw his urologist. The urologist felt something unusual, and ordered an MRI, which showed a lesion. A biopsy confirmed cancer. It’s no wonder that John encourages self-advocacy. “Had I not spoken up and asked for the digital-rectal exam, I never would’ve known.”

Since John’s cancer was low-risk and slow growing, he used his initial period of “active surveillance,” or watchful waiting to learn as much as he could. “I looked into many treatment options—radiation, proton-therapy radiation, laser ablation, cryotherapy, surgery…you name it. There’s no right or wrong decision,” he says. “It’s all about your particular situation.” Then John learned that his prostate had grown up into the bladder area, causing the bladder to not empty completely. Also, over the years, the bladder had become “trabeculated” and distorted as well, thus ruling out radiation. “There was too much risk for the radiation to damage the bladder tissue.”

After several surgery referrals, John met Jonathan Hwang, MD, chair, Urologic Oncology and Robotic Prostatectomy at MedStar Washington. Dr. Hwang specializes in minimally invasive robotic surgery using the da Vinci system. It delivers 3D, high-definition views of the prostate that are magnified ten times beyond what the human eye can see. Working from a console, Dr. Hwang controls tiny instruments with hand movements that the system translates into real time, but with a far greater range of motion and precision.

Dr. Hwang has performed more than 3,900 robotic surgeries, including over 3,200 prostatectomies, more than any other urologic surgeon in the Delaware-Maryland-Virginia region. Under his leadership, MedStar Washington has received America’s 100 Best Hospitals for Prostate Surgery Award by Healthgrades in 2022.

When a follow-on MRI showed that the lesion was about to break through the prostate membrane wall, John’s urologist knew it was time to act and urged John to notify Dr. Hwang immediately. The da Vinci robotic surgery was the right treatment for him. Dr. Hwang’s experience wasn’t the only thing that inspired John’s confidence. “He treats you like a person. He’s down to earth, it’s like talking to your brother. I got choked up before surgery and he just gripped my hand and said, ‘We’ve got this. We’ve got this.’ He’s the epitome of professionalism.”

Dr. Hwang believes that “It’s not just removing an organ that matters, but seeing who the patient really is, taking them through the whole process, and following them for life. You really have to treat every patient like you are treating your own family members. That makes me the best I can be.”

Dr. Hwang exemplifies our experts’ commitment to providing advanced treatment plans focusing on each patient’s individual needs. They also have access to the latest treatments thanks to our partnership with Georgetown Lombardi Comprehensive Cancer Center, the only National Cancer Institute (NCI)-designated comprehensive cancer center in Washington, D.C.

John had his surgery in January 2022, and the pathology report indicated that he had an aggressive form of prostate cancer that was successfully removed, resulting in the best outcome possible! He had virtually no downtime after the surgery. He adds, “The entire environment that they create was positive, enthusiastic, professional, and very supportive. As a patient, you sit there and realize, ‘I’m in the best hands possible.’”

As for those robotic “hands,” Dr. Hwang used them to remove the cancerous prostate and repair John’s trabeculated bladder. John reports that he feels like a new man and is grateful for the exceptional care he received. John also urges all men to get screened for prostate cancer. “The sooner you catch it, the more treatment options you have—and the better chance for good outcomes,” he says.