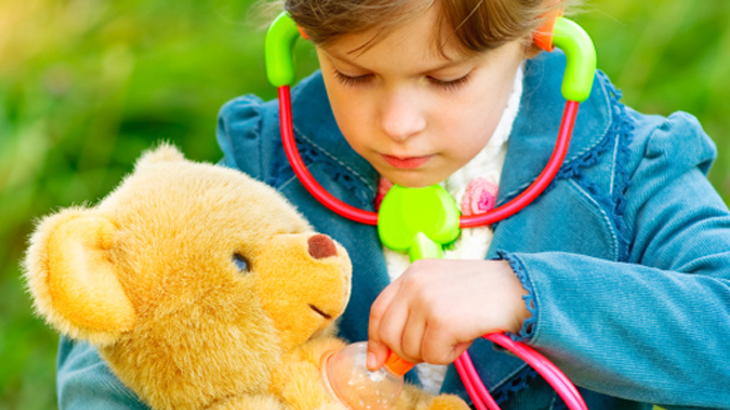 The most unique characteristic of this age group is that they are actively growing; when physicians deal with pediatric musculoskeletal problems, they must consider the effect further growth will have on any treatments and on the anticipated outcomes.

In recognizing and emphasizing such differences, this subspecialty has opened the door to more careful study of both common and rare afflictions of the musculoskeletal system, which has led upgraded treatment protocols and improved prognoses for many abnormalities.

The pediatric orthopedic surgeons at MedStar Health specialize in a wide range of diseases and abnormalities in children and adolescents, including:

Before signing consent for any operation, parents must be fully aware of the benefits, alternatives, risk, complications, and postoperative plans associated with that operation. 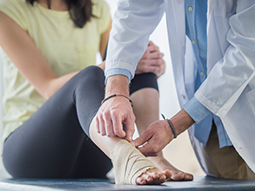 Getting the care you need starts with seeing one of our orthopedic surgeons.
View Our Providers