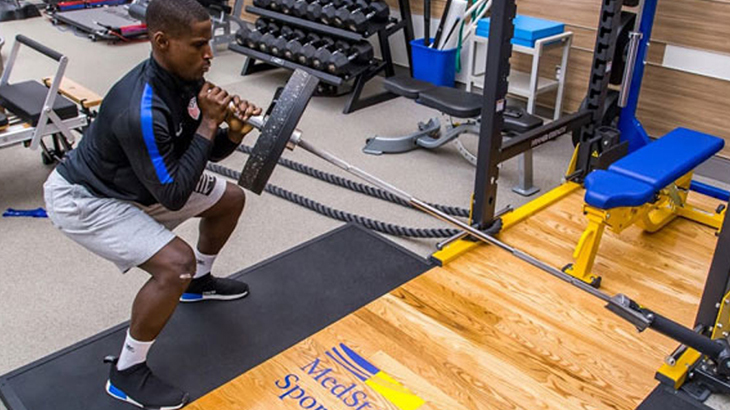 For athletes seeking to improve their sports performance, we offer a comprehensive athletic enhancement program. Athletes utilize a periodized program to enhance their athletic abilities, such as speed, agility, power, strength, flexibility, and coordination. Whether you are ready to get back in the game after a prior injury or want to take your skills to the next level, we have a program for you. MedStar Health trainers are certified through the National Strength and Conditioning Association and have experience working with a wide range of physical limitations that restrict clients' ability to exercise.

Our middle school program is designed to develop the foundation needed for successful athlete development. Each athlete will acquire and demonstrate athletic skills to improve speed, agility, strength, power, and coordination.

Our collegiate athlete program synthesizes the general expectations of the athlete’s college team while specifically targeting their personal areas of development. Athletes train to improve through directed and specific strength, speed, power, and agility.

We also offer a wide range of fitness programs for adult athletes or individuals looking to improve their overall health.

As part of our continuum of care, MedStar Health offers a research-based evaluation to assist athletes in their return to full competition following an injury. We use video motion analysis software and objective criteria to determine if an individual is functionally ready to return to play. Our scientifically based testing identifies deficits in strength, power, and/or biomechanics that increase an athlete's risk of lower-extremity injury.

Participants in the program also receive a comprehensive exercise program to address those deficits and are instructed in proper jump-landing mechanics until they can pass the return-to-play criteria. The program is conducted in collaboration with your physician and/or physical therapist. 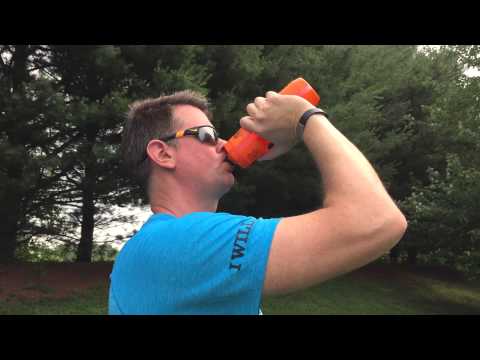