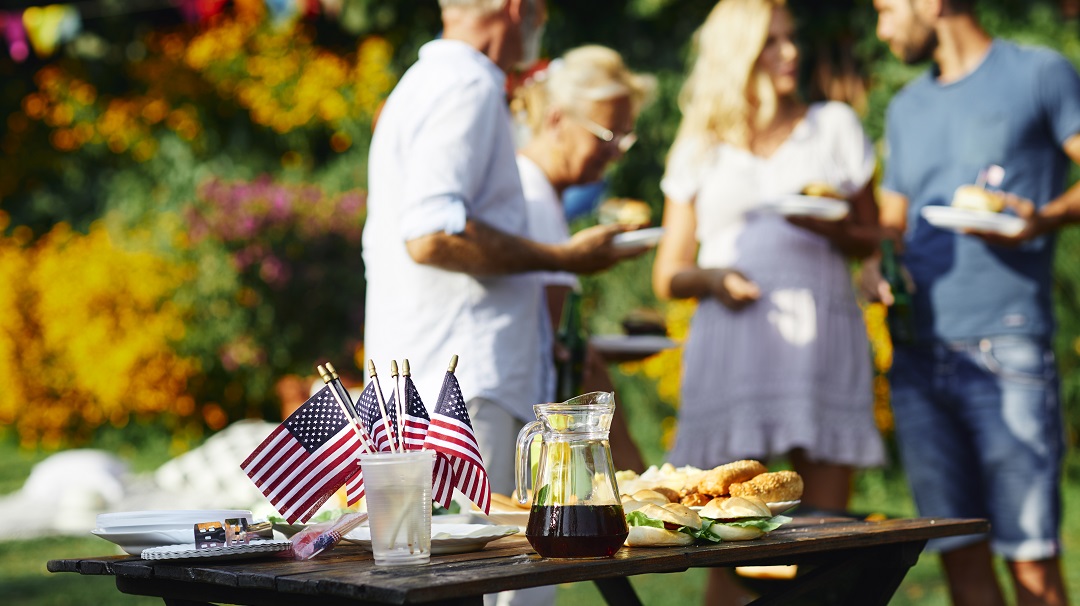 Hear “summer” and “burns” in the same sentence and “sunburn” probably comes to mind. But that’s not the burn that I think of.

Between spring and fall, the top reasons for burns are outdoor barbecues, bonfires and fire pits. In fact, July is the leading month for grill-related fires. Most cooking accidents involve a fire accelerant, like charcoal lighter fluid, or a backflash from a leaky gas grill or jet that’s been left on too long.

Burns Come in Many Forms

According to the National Fire Protection Association, about 19,000 people went to emergency rooms because of injuries involving gas grills or charcoal fires, and nearly half of those patients treated suffered burn injuries. And while it’s true that being “under the influence” can be a factor, a more common cause is a false sense of security.

So often, I hear patients say: ‘But I’ve always done it this way.’ Unfortunately, those previous, accident-free experiences can lead to a lack of caution…and a second or third degree burn.

Nowhere is that more apparent than with home fireworks, the second most frequent source of summertime burns we see at the Burn Center at MedStar Washington Hospital Center. Nationwide, almost half of all firework burns affect children.

Fireworks can produce very serious injuries, sometimes even requiring amputation of the fingers. As a six-year-old, I was prohibited from ever using sparklers after a napkin caught fire at a family celebration.

Fortunately, most burns in the United States are first degree—mild injuries to the superficial layer of the skin, like sunburn, that can be safely treated at home.

But up to 500,000 Americans each year need medical care for more serious burns that can be debilitating and even deadly.

To avoid the emergency room and assure a safe summer for you and your family, follow these simple tips:

On behalf of the entire Burn Center team at MedStar Washington Hospital Center, we wish you a happy and safe Fourth of July holiday weekend!

If you have any questions about burns or the Burn Center, call 202-877-7347 or click below to make an appointment with a burn specialist.