7 Common STDs and When to Test for Them

7 Common STDs and When to Test for Them 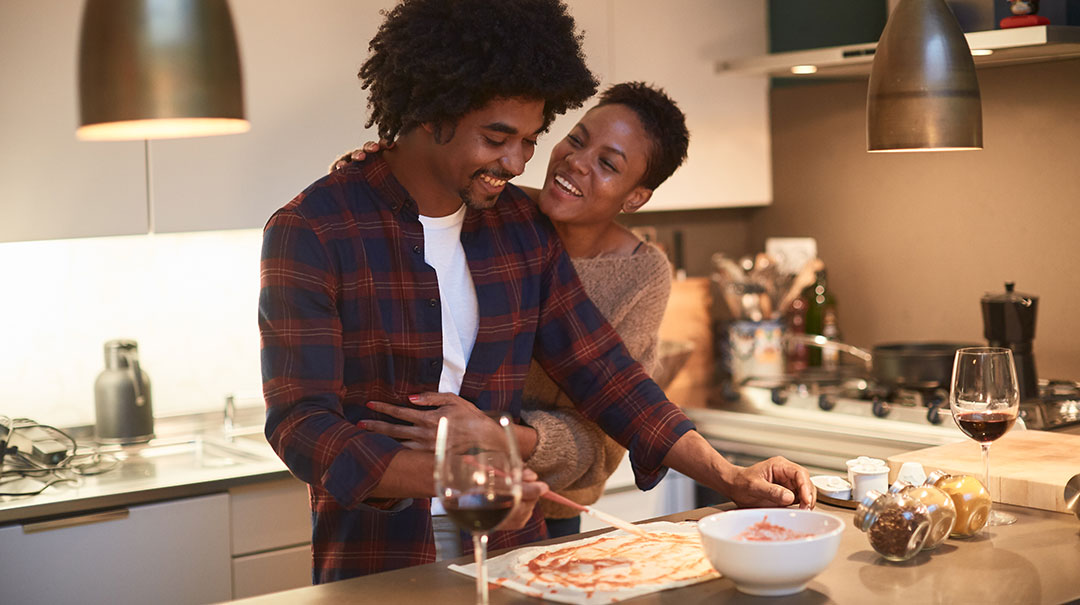 Sexually transmitted infections (STIs), also known as sexually transmitted diseases (STDs) are on the rise in the United States. According to 2018 data from the Centers for Disease Control and Prevention (CDC), STD cases have spiked each year from 2013 to 2017.

We see patients of all ages at MedStar Health who have STDs—some of whom visit us specifically for an STD test, while others have symptoms that lead us to test for STDs. The primary reasons individuals get STDs include:

STDs often have no symptoms and can have serious consequences, especially if left untreated. As a result, it’s important that people know and understand what the most common STDs are, understand ways to prevent them, and get tested regularly if they are sexually active.

Being with a new partner, having multiple partners, and having a history of STDs increase your risk of getting an #STD. Learn which are the most common and why treatment is important via @MedStarHealth

The Most Common STDs

Below is an overview of the STDs that we see the most—in no particular order—and the risk of leaving them untreated.

HPV is the most common STD in the U.S., affecting about 79 million Americans—most of whom are in their late teens and early 20s. In about 90 percent of cases, HPV goes away on its own and has no symptoms. But in rare cases, it can cause health problems such as genital warts and cancers, including cervical cancer and cancers involving the penis, vulva, vagina, anus, or back of the throat.

Chlamydia is a type of bacteria that typically affects the genital area, anus, eyes, and throat. While most people with chlamydia don’t have symptoms, they can experience:

Chlamydia affects a reported 1.7 million men and women each year in the U.S., nearly half between the ages of 15 and 24. If left untreated, chlamydia can lead to chronic pelvic pain for women and make it difficult or impossible to have children.

Gonorrhea affects about 820,000 new people each year in the U.S., 570,000 of whom are between the ages of 15 to 24. Gonorrhea occurs when bacteria infects the mucous membranes of the mouth, throat, eyes, rectum, and reproductive tract (the uterus, fallopian tubes, and cervix in women, and the urethra in women and men). Gonorrhea is transmitted through sexual contact with the penis, vagina, mouth, or anus of an infected partner.

In most cases, gonorrhea has no symptoms. When left untreated, the disease can spread to the uterus fallopian tubes in women and cause pelvic inflammatory disease. In rare cases, it can lead to infertility in men and miscarriage or preterm labor in pregnant women.

Trichomoniasis is caused by infection with a protozoan parasite called Trichomonas vaginalis. The parasite spreads from one person to another during sex. Most people with trichomoniasis, which affects about 3.7 million Americans, are asymptomatic. However, when symptoms do arise, they can include:

Syphilis is an STD that causes round, painless sores on the genital area, anus, and sometimes on the lips and mouth. If left untreated, syphilis can lead to serious problems, such as brain damage, paralysis, and blindness.

Herpes comes in two forms: genital and oral. In each case, herpes causes you to develop blister-like red sores on the skin, which can be spread through sexual contact, kissing, or sharing cups. In many cases, it takes anywhere from one to three weeks for sores to begin appearing. Oral herpes affects more than 50 percent of Americans, while about 12.5 percent of people ages 14 to 49 have genital herpes.

While the biggest problem we see in patients who have untreated herpes is pain, open sores also can lead to an increased risk of other infections.

HIV is a virus that hurts your immune system by destroying cells that fight disease and infection. As a result, you become more prone to develop infections and certain cancers. HIV, which affects about 1.1 million Americans, eventually leads to AIDS after many years, although medication can significantly slow the process. HIV typically spreads through unprotected sex or by sharing drug needles. It can take years for symptoms to arise, which can include:

Since HIV develops into AIDS more quickly when left untreated, symptoms can become more severe and the risk of developing life-threatening infections and cancers increases.

Because so many STDs exist, there are a variety of ways to test for them. However, in most cases, we can make a diagnosis by examining a patient’s:

It’s imperative that patients who are sexually active get screened for STDs regularly. In many cases, getting screened once per year for all STDs is a good idea. You can view guidelines from the Centers for Disease Control and Prevention (CDC), which suggest how often you should get screened for common types of STDs. Make sure to speak to your primary care doctor to create a screening plan that makes sense for you.

In most cases, STDs can be cured with medication—especially in the early stages. However, certain kinds of HPV, genital herpes, and HIV can be managed but not cured. Make sure to have a discussion with your doctor about which treatments would work best for you, if you’re diagnosed with an STD.

The most reliable way to prevent STDs is to be in a long term mutually monogamous relationship with an uninfected partner, or to abstain from sexual activity. Avoiding injection drugs also is important, as certain STDs, such as HIV, can be transmitted through the use of needles.

As STDs are on the rise, there’s no better time to begin implementing prevention strategies and undergoing more frequent screenings, if necessary.

Have you been tested lately for sexually transmitted diseases? If not, stop by one of our 14 MedStar Health Urgent Care locations. Click below to find out more and check in online for an appointment.