Bunions What They Are and How We Treat Them

Bunions What They Are and How We Treat Them 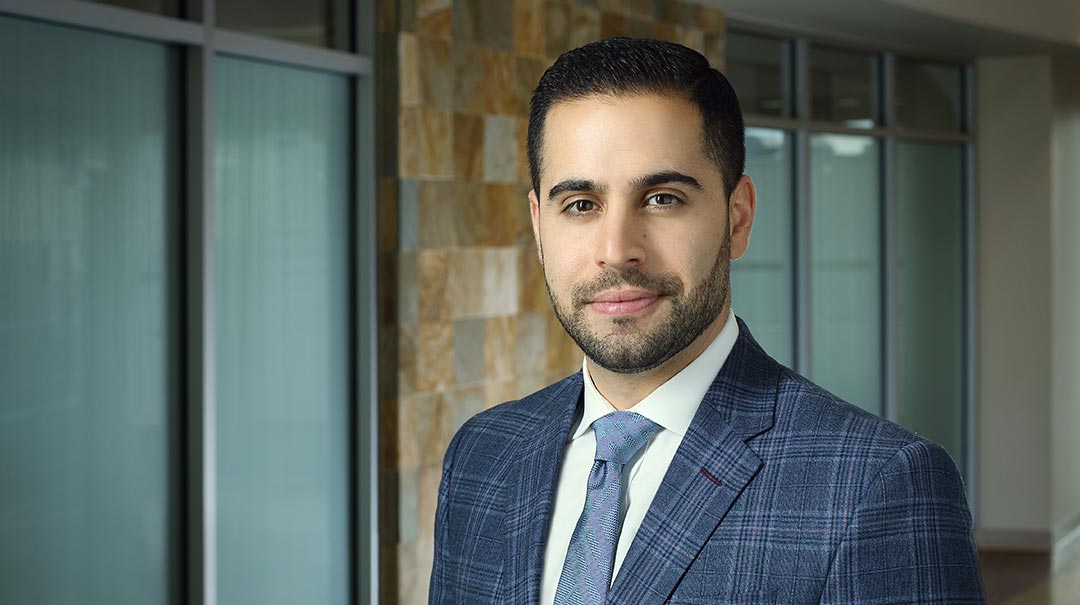 A bunion is a bony lump that develops on the base of the big toe with the big toe pushing against the second toe. While Bunions affect mostly women—more than one-third of women have them, it is not uncommon to see them in men as well. Common bunion symptoms include:

Tight shoes and high heels can make symptoms worse, but genetics likely are the root cause of bunions. In fact, we commonly see bunions that are associated with a knee or foot and ankle deformity, such as flat-footedness or tightness in your Achilles tendon.

With minimally invasive treatment, most patients with bunions return to their everyday activities pain-free and are able to wear the types of shoes they want without discomfort.

If these treatments aren’t enough to relieve pain, or if a patient is experiencing symptoms such as restricted toe movement, a surgeon might recommend minimally invasive surgery to correct the bunion.

First-line treatments for #bunions, or a bony lump in the big toe, include anti-inflammatory medication and toe spacers. If patients have symptoms other than pain, however, surgery might be necessary. https://bit.ly/2H8UAzI via @MedStarWHC

Surgery to correct bunions aims to reposition the big toe. For example, the most common procedure we do shaves the bump in the big toe down, makes small cuts in the bone, turns the bone over, and holds it in place with one or two screws.

In rare cases, patients have either severe bunions and the first surgery isn’t enough or they’re young and we want to ensure they don’t have a recurrence later in life. This entails a surgery in which we fuse a joint that is near the midfoot, an area of the foot that doesn’t appear to show symptoms but is where the root of the bunion is. If we can fuse the joint near the midfoot and straighten out the bone, the chances of recurrence decline.

Following surgery, many people are immediately able to bear weight on the foot. Individuals who receive surgery for more serious bunions, however, often are unable to put weight on the foot for a few weeks and must wear a boot.

What If Bunions are Left Untreated?

When a patient doesn’t seek treatment for a bunion with symptoms, both the pain and the bunion itself can become worse with time, and the big toe joint can develop arthritis. As a result, if someone lets a bunion go untreated for a long time, they may need to have a fusion of the great toe joint, which is a more invasive procedure than those that we discussed.

Patients should keep in mind, however, that if bunions aren’t symptomatic, there is no reason to operate on them. Correcting bunions shouldn’t ever be seen as a cosmetic surgery. Instead, they should only be thought of as a way to alleviate symptoms.

It’s important to be able to consult with a specialist who can help patients choose the procedure that’s right for them. We have a highly skilled team of surgeons at MedStar Washington Hospital Center who is well-equipped to deal with patients’ foot and ankle needs.