How to Treat Hemorrhoids: Everything You Wanted to Know but Were Afraid to Ask.

How to Treat Hemorrhoids: Everything You Wanted to Know but were Afraid to Ask.

By David E. Stein, MD, Colorectal Surgeon and Regional Chief of Surgery in the Baltimore region at MedStar Health 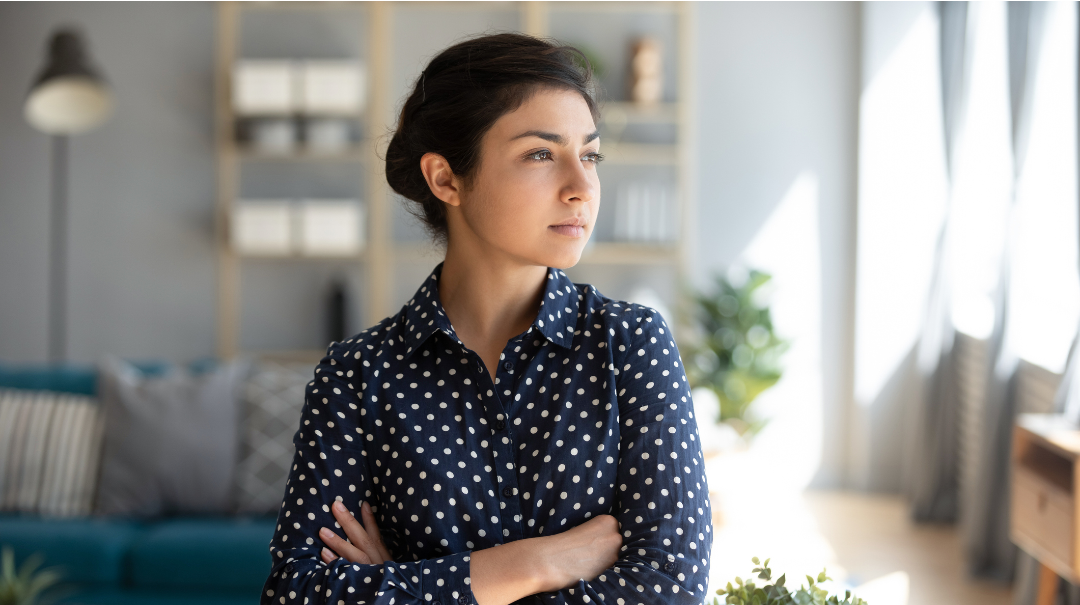 You may be surprised to hear that everyone has hemorrhoids. In fact, I often introduce the topic to my medical students by walking around the room and pointing to unsuspecting individuals exclaiming, “I know you have hemorrhoids!”

So, what are hemorrhoids?

When hemorrhoids become inflamed, they can become extremely painful, especially if they’re located externally. Unfortunately, over 10 million people suffer from inflamed hemorrhoids every year. How can something so small cause so much pain and discomfort?

Hemorrhoid symptoms vary based on which ones are causing the problem.

Internal hemorrhoids are graded on a scale of one to four, with painful symptoms that increase as the grade does. They’re rarely painful, although you can experience some bleeding and burning.

It’s important to note that some symptoms may be similar to other conditions, such as colon cancer. If you are over the age of 40 and experiencing bleeding, talk to your doctor about getting screened for colon cancer to rule out anything life-threatening.

Did you know you have #hemorrhoids? Everyone does, but they’re practically invisible until they become inflamed. On the #LiveWellHealthy blog, Dr. Stein shares everything you wanted to know about hemorrhoid treatment but were afraid to ask: https://bit.ly/3uXDnze.

A lack of fiber. There are a variety of things that can cause hemorrhoids to inflame, but the most common reason is a lack of fiber in your diet. The United States Department of Agriculture (USDA) recommends that women eat a minimum of 25 grams of fiber and men consume over 30 grams of fiber every day. Yet many of us don’t eat enough fiber.

Irregular bathroom habits. Still, even if you eat enough fiber, it’s possible to develop an inflamed hemorrhoid. Constipation, straining, and irregular bowel habits are also common causes of hemorrhoids. That’s why expecting women are also prone to developing inflamed hemorrhoids—as if they don’t suffer enough uncomfortable symptoms during pregnancy. Individuals with Inflammatory Bowel Disease (IBD) may also be at an increased risk of developing hemorrhoids.

Genetics. Unfortunately, if your parents frequently developed inflamed hemorrhoids, there’s a greater likelihood that you will, too. Over fifty percent of patients with hemorrhoids have a family history of dealing with the same affliction.

Sometimes, people with inflamed hemorrhoids don’t experience any symptoms. Other times, symptoms may dissipate quickly as hemorrhoids can resolve themselves within a few days. However, for some unlucky individuals, the only way to get hemorrhoid relief is by seeking treatment from a doctor.

Over-the-counter medications like Preparation H may offer some pain relief for hemorrhoids. But unless you modify your fiber intake, they’ll probably keep coming back. If you have internal hemorrhoids, I will almost always recommend diet modifications to incorporate more fiber. A high-fiber diet is the best way to eliminate and prevent most cases of hemorrhoids, as fiber helps to regulate bowel movement. 70% of the time, eating more fiber will relieve symptoms of internal hemorrhoids.

Consider upping your fiber intake with the following high-fiber foods:

Treating hemorrhoids at the doctor.

No one dies from hemorrhoids. But if you’ve had one, you may wish that you had! Living with persistent hemorrhoid pain is miserable and there are many treatment options available so you don’t have to. Treatment options vary based on the location and severity of your hemorrhoid.

When dietary adjustments don’t relieve pain, you may benefit from a quick, in-office procedure to remove internal hemorrhoids grading one or two. Called rubber band ligation, this simple procedure involves placing a small rubber band around the hemorrhoid to help it naturally fall off within ten days. It can be uncomfortable, but it’s not painful and it’s extremely effective.

If neither diet nor rubber band ligation provide relief, there are numerous surgical options that, while painful, are effective in eliminating hemorrhoids. These include:

If you have an external hemorrhoid and see a doctor within three to four days of experiencing symptoms, your doctor can treat it using a procedure called thrombosis. During thrombosis, your doctor will numb the area before removing the inflamed hemorrhoid, resulting in instant relief. Unfortunately, if you’ve experienced symptoms for at least five days, the best thing to do is wait it out as the clot inside the hemorrhoid is likely already going away.

This is an updated version on an article previously posted on October 23, 2020.

Do you have a hemorrhoid that’s causing you discomfort?
Request an appointment with a MedStar Health specialist today.