How We Diagnose and Treat Colorectal Cancer with the Latest Techniques

How We Diagnose and Treat Colorectal Cancer with the Latest Techniques 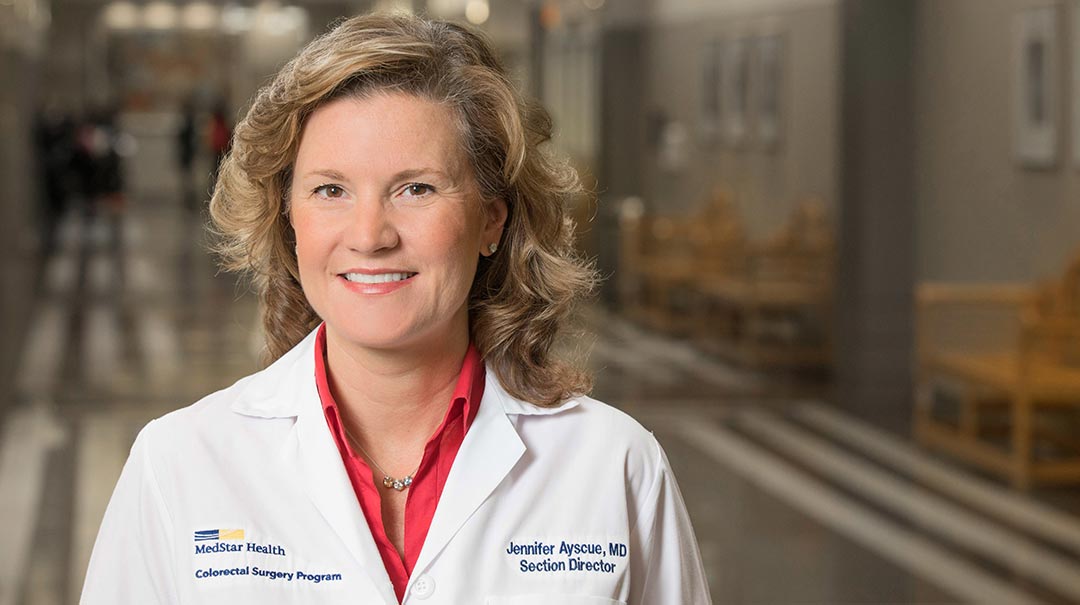 The techniques used to diagnose and treat colorectal cancer have become better each and every year—in fact, many of them didn’t exist or were in early research stages 10 to 20 years ago. As a result, we’re able to diagnose smaller lesions at earlier stages resulting in superior treatments.

Colorectal cancer is a common disease that’s expected to affect about 146,000 Americans in 2019 and occurs when the inner lining of the colon or rectum develops abnormal cells. The most common symptoms that I see in patients with colorectal cancer include:

For a number of years, we’ve noticed colorectal cancer rates decrease, likely because of the increase in people undergoing colorectal cancer screenings. However, as overall rates have gone down, the number of cancers diagnosed in young people—from their 20s to 40s—has risen. We’re not entirely sure why this is, but it might have something to do with increasing rates of:

How We Diagnose Colorectal Cancer

We typically diagnose colorectal cancer through fecal tests or a virtual colonoscopy. Fecal tests can include a:

If any of these minimally or less invasive tests are positive, then the patient must undergo a video colonoscopy so that lesions can be biopsied—tested for abnormal tissue or cancer—and possibly removed. A colonoscopy is performed with a small flexible tube called a colonoscope that’s passed through the rectum and into the last part of the small intestine. Using video technology and advanced endoscopic equipment, we both take tissue samples and remove polyps whenever possible.

How We Treat Colorectal Cancer

We typically treat colorectal cancer through minimally invasive techniques, such as laparoscopic surgery, where we remove colon or rectal cancer by placing instruments into the abdomen and then remove the colon through a relatively small incision. In some cases, radiation or chemotherapy is used before or after surgery to treat any possible cancer cells that might have been left behind because they were too small to see.

Additionally, we can use robotic techniques in which the instruments are connected to robotic arms that are controlled by a surgeon, allowing them to have even finer control of the instruments and tissues and get into spaces that otherwise wouldn’t be reached as well.

Treatment for #colorectalcancer typically involves surgery that rids the cancer by removing part of the colon or rectum. Learn how #roboticsurgery can help this operation. https://bit.ly/2OsN44o via @MedStarWHC

Recovery typically involves staying at the hospital for one to four days after surgery, and most patients use non-narcotic pain medications only while in the hospital. People typically are on their feet and can eat within a day of surgery.

We saw one woman in her mid-50s who received a FIT test that came back positive. As a result, we did a colonoscopy and identified and removed several polyps. We then performed a robot-assisted colon resection to remove one large polyp that couldn’t be removed with the colonoscope, and this ended up containing precancerous cells. She did well and was home within three days. Had this patient waited another year or two to get screened, she might have had cancer that required more intensive treatment.

Why It’s Important to Get Screened Early

In 2018, the American Cancer Society released new colonoscopy recommendations that adults with average colorectal cancer risk should begin getting colonoscopies at 45 instead of 50, due to the trend we’re seeing of younger people developing colorectal cancer.

If people get screened before they experience any symptoms, we’re more likely to be able to remove any polyps we find, helping prevent cancer from forming. And if we do find a cancer, it’s more likely to be in an early stage—meaning that it’s more curable.

We focus on treating colorectal cancer at MedStar Washington Hospital Center, and it starts with our robust screening program in which a nurse navigator helps ensure you receive the right screening. We also have a strong team of gastroenterologists, surgeons, radiologists, and, if needed, cancer treatment doctors who all are dedicated to preventing and treating colorectal cancer with the latest techniques.

Treating colorectal cancer today is much easier than it was years ago. Make sure you receive screenings when they’re recommended to ensure the best possible outcomes.

Are you due for your colonoscopy? Call 202-877-7108 or click below to request an appointment with a gastroenterologist or colorectal surgeon.