Seizures, Why They Occur and What to Do About Them

Seizures, Why They Occur and What to Do About Them 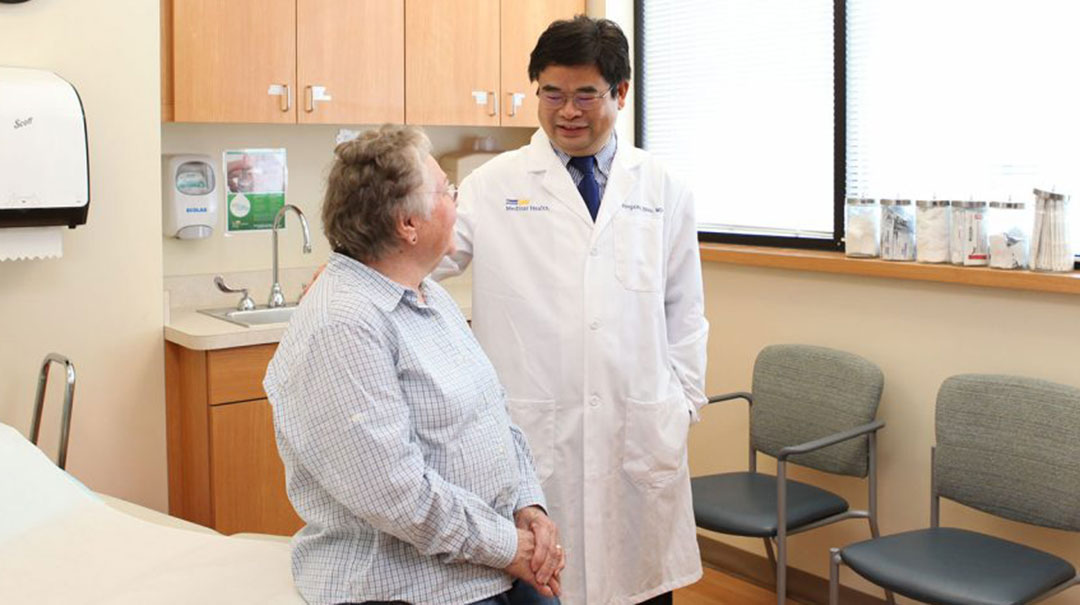 Seizures, or changes in the brain’s electrical activity, are more common than most people realize—in fact, about one in 100 Americans have had an unprovoked seizure and one in 26 people will develop epilepsy (the most common underlying condition that causes a seizure) in their lifetime.

Signs and symptoms of a seizure can vary depending on the severity of your seizure. But the most common include:

Seizures are hard to predict, so it’s important to know how to handle the situation—whether it’s you or a loved one having a seizure—and when to seek medical attention. Early treatment with medication can be considerably effective, and controlling seizures can help you avoid long term implications, such as brain damage and memory loss.

Why Do Seizures Occur?

A seizure is a result of a change of the electrical activity in the brain and can occur in children and adults. Depending on the type of seizure, it can last from a few seconds to a few minutes.

The most common cause of seizures is epilepsy, a neurological disorder in which nerve cell activity in the brain is suddenly disturbed. But not everyone who has a seizure has epilepsy, as seizures can sometimes happen due to:

#Seizures are most commonly the result of #epilepsy. But did you know seizures can also occur due to alcohol abuse, lack of sleep, and certain medication? Find out why they occur and what to do about them via @MedStarHealth. #LiveWellHealthy

A seizure can be related to a stroke, which is the most common cause of seizures in older adults. This is because a stroke injures your brain and results in the formation of scar tissue, which affects the electrical activity in your brain and can lead to a seizure.

Related Reading: 5 Common Neurologic Conditions and How to Identify Them

What If You or Someone You Know Has a Seizure?

If you witness someone who is unconscious and having a seizure, it’s important to move them on their side to help keep their airway clear. Furthermore, you want to keep other people out of the way and make sure not to try to hold your loved one down or stop their movements. If they remain unconscious for more than five minutes, or you don’t feel comfortable with the situation, call 911 for an ambulance.

If you or a loved one experience symptoms of epilepsy, it’s important to be evaluated by a doctor. Imaging tests, such as electroencephalography (EEG) or magnetic resonance imaging (MRI), can help determine the reason for your seizures. In most cases, seizures are very treatable through medication. Keep in mind that some symptoms of epilepsy, such as fear and anxiety, can be misdiagnosed. As a result, make sure to visit with a doctor who specializes in neurological conditions, or epilepsy if possible.

Seizures can occur for a variety of reasons and are typically hard to predict. Make sure to see a doctor if you experience symptoms.

Do you think you could have epilepsy? Find out why you should see a neurologist.

Learn How We Can Help