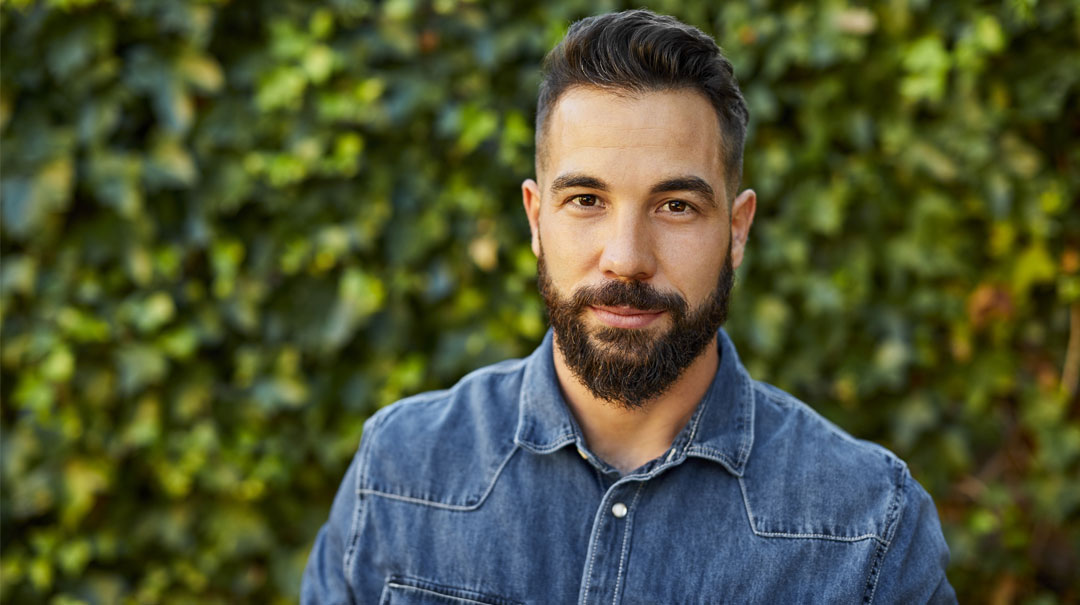 Testicular cancer is among the most treatable, curable cancers today—a disease that medical science has truly mastered. But it’s still a disease that the average guy prefers not to talk about, even though talking about it could save his life.

Caught early, the odds of beating this cancer are greater than 99 percent. But untreated, it can turn deadly. That’s a powerful motivator to be aware of the potential risks.

Here are five important things to keep in mind:

1.This Cancer is Quite Curable

Testicular cancer is a younger man’s disease—unusual for cancer but also a reason why it’s so treatable. It generally affects males between the ages of 15 and 44 who have little or no other medical problems; average age at diagnosis is 33.

Although testicular cancer seems to strike randomly, a short list of risk factors can be at play; for example, at slightly higher risk are men whose dad or brother have been diagnosed, as well as men born with an undescended testicle. So far, we’ve seen no connection to other typical contributors to cancer, like diet, obesity, inactivity, tobacco, or other lifestyle factors.

Men whose testicular cancer is treated with chemotherapy or radiation have a slightly higher lifetime risk of other cancers, although this percentage is very small.

This cancer will affect about one in every 250 men, with about 9,500 American men diagnosed each year. While still fairly uncommon, it appears to be on the rise worldwide; we’ve also seen an increase in infertility at nearly the same rate.

There’s no clear data to explain either increase, but I would not be surprised if we eventually find a link to industrialization. Perhaps something in our environment disrupts normal metabolism in the reproductive system. But any evidence of that remains to be discovered.

2.Most Guys Discover It Themselves

So, what are the signs of testicular cancer? It most commonly presents as a testicular mass—a lump you can feel on the surface of the testicle—which grows over time. Unlike more common cancers, there is no established screening protocol or routine imaging studies to find and diagnose such a mass. This is why I recommend that every guy get into the habit of self-examination, every month.

The lump may feel like a marble, harder and less compressible than surrounding tissue. It’s unlikely to cause any pain or discomfort. Most men discover it on their own and seek medical attention when they realize it’s getting larger. That’s the right thing to do. Most lumps and bumps are not cancerous, but let your doctor make that diagnosis.

The majority of lumps we see have remained localized—totally encapsulated. However, left untreated, this disease can spread to other parts of the body, most commonly the lymph nodes in the back or abdomen, spurring symptoms such as:

Testicular cancer is among the most treatable, curable cancers, but it can be deadly if you ignore it. Five things every guy should know, from @RossKrasnow https://bit.ly/3d2UOIo via @MedStarWHC

We don’t biopsy testicular tumors, as this type of cancer can spread very easily and biopsy increases that risk. Rather, the gold standard for confirming testicular cancer is ultrasound, which hardly ever returns a false positive.

If the ultrasound points to the presence of cancer, we proceed with surgical removal of the entire testicle. Although this measure sounds extreme, the procedure is not difficult and is extremely effective at treating the cancer.

Surgery to remove the cancerous tissue generally involves making a single small incision. For men who prefer it, we can simultaneously insert a prosthetic at the same time—a saline-filled silicone device, matched for size, that looks and feels like the original. The patient may also have the prosthetic placed at a later date, if desired.

The tissue that we remove is sent to the lab, where we perform additional imaging studies to determine if the cancer has spread. Most of the time, it’s confined to the testicle and we simply conduct routine monitoring for another five years or so, to be safe.

Post-surgery, most men do well with anti-inflammatory medication for minor discomfort and can resume their normal routine within a few days.

In the unlikely event that a patient’s cancer has spread to surrounding lymph nodes, this disease responds very well to chemotherapy and radiation, although we don’t always treat with both. Occasionally, more extensive surgery is required to remove diseased lymph nodes, but this is not typical.

4. Your Love Life Won’t Be Affected

It may seem like a big deal to have this particular part of the body removed. But the reality is, most patients have few, if any lingering effects. It doesn’t negatively impact sexual function, and most survivors still make enough sperm to begin or expand their family.

The exception may come in situations when the disease has spread—chemotherapy and radiation can damage sperm cells. Although the damaged sperm will clear with time, it’s best to postpone pregnancy plans for one year following treatment. Very occasionally, I may recommend banking sperm, in case sperm production is permanently affected. A urologist specializing in fertility can complete a full evaluation.

The lifetime risk of recurrence, or of developing other cancers, is very low. But it’s not zero, so I encourage all my patients to eat well, stay active to maintain healthy weight, limit alcohol intake, and quit smoking (tobacco increases the risk of many other diseases and may complicate treatment).

5. If You Find Something, Say Something

I recommend that every man perform a self–examination at least once a month. This can be done most effectively in the shower, when warm water relaxes the scrotum and makes it easier to feel for anything out of the ordinary. Simply grasp each testicle, one at a time, and roll it around in your fingers. You’re feeling for anything firmer than the surrounding tissue on the testicle itself.

Of course, it’s not unusual to discover something that raises a red flag, but turns out to be completely benign—for example:

I’ve diagnosed all these situations in my practice and very few require treatment, unless they become symptomatic and irritating.

But if you find something, say something. Getting checked for nothing is far better than ignoring something critical.

MedStar Washington Hospital Center has a comprehensive program for the diagnosis and treatment of urological problems. We have all the resources needed, from advanced testing to the most skilled and highly trained surgeons and support professionals.

We take every precaution to prevent the spread of COVID-19, and we encourage you to check in with us whenever you notice a testicular issue, rather than potentially giving a disease like testicular cancer time to get worse.

Trust our urology experts to help.