Quick Name some important diseases Is traumatic injury on the list

Quick Name Some Important Diseases Is Traumatic Injury on the List 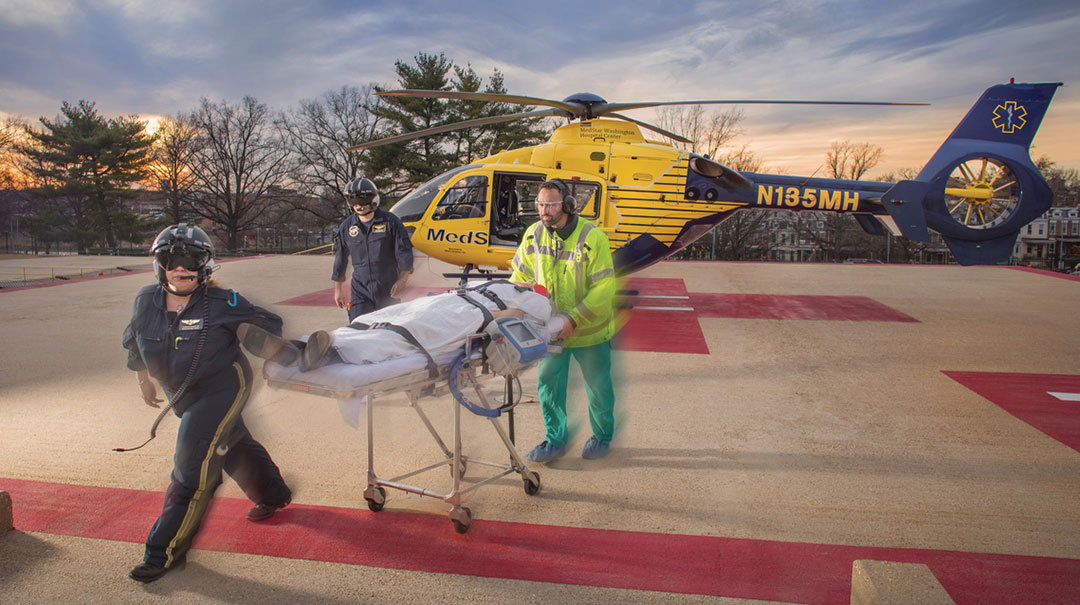 What if I were to say to you, “Quick! Tell me some important diseases.”? What would you come up with? Cancer? Heart disease? Diabetes? These are all good answers, but what if I told you that you were missing one of the most important diseases in America—traumatic injury?

Chances are, you didn’t mention it, because you don’t think of it as a disease. Many people think of injury as something that just happens, an event. Because we think of traumatic injury as somehow separate from other health issues, it tends to get left behind when we prioritize health problems in America. This happens when families consider their biggest health risks, and it also happens when lawmakers decide which diseases need funding.

Medical experts used to think this way, too. But around the 1970s, doctors realized that trauma actually followed all the rules of other diseases. For example, there are predictable risk factors. Just like smoking is a clear risk factor for lung cancer, alcohol abuse is a risk factor for injury. And after injury occurs and is treated in the hospital, there is a risk that it will recur, just like a cancer that has been removed. And, like diabetes, injury doesn’t just kill. It also changes the life of those who survive, affecting school, work, relationships, and happiness.

Disability among brain injury survivors alone costs society $77 billion per year, according the Centers for Disease Control and Prevention. The overall cost of nonfatal injury in America is closer to $456 billion. Most importantly, like other diseases, injury often can be prevented with a combination of smart life choices and good public health.

LISTEN: Dr. Sava discusses trauma as a disease in this Medical Intel podcast.

How important is trauma?

To start with, it’s the biggest killer of people under 45 years of age in America. More young Americans die from injury than cancer, heart disease, congenital defects, or infection. Think of people in your life that tragically passed away at a painfully early age—many of them were likely victims of injury.

The fact that trauma often happens to young people has important consequences in public health. It means that more years of life usually are lost when someone dies from injury than from, say, heart disease. In fact, if you add up all the years of life lost in America due to traumatic injury, it’s more than any other disease, including heart disease and cancer.

Around the world, the problem is even worse. More than 5 million (yes, that’s right, million) people die each year from injuries. That’s one every 6 seconds, and it’s more than malaria, tuberculosis, and HIV/AIDS combined.

I think part of the problem is that the word “trauma” is a bit confusing. Many of us think trauma has to do with emotionally difficult events or bad things that happens to us. Technically, trauma (or traumatic injury) refers to any instance where an external force causes damage to the tissues of the body. I think “injury” often does a better job as a label, but I think we are stuck to the words we have for now.

What can we do better?

There’s no reason we need to accept these numbers. As long as there are wars and cars and stairs and tall buildings, people will likely die from injury. But we can do far better.

Compared to other diseases with far less impact, trauma is underfunded at local, state and national levels. We need more research on preventing injury, surviving it when it happens and rehabilitating the victims. There is room for more education, too. Every American should understand the basics of bleeding control, just like they should know CPR. The American College of Surgeons’ Stop The Bleed program is a great example of this type of education.

We at MedStar Washington Hospital Center are always working not only to fix broken bodies, but also to raise public and legislative awareness of this problem. So, next time you are thinking of what diseases to discuss with your kids, what to write about to your representative or where to focus your family’s charitable contributions, remember what just may be the most important one of all—trauma.

Click below to learn more about our MedSTAR Trauma team.