Why It’s Crucial to Get Tested for HIV

Why It’s Crucial to Get Tested for HIV 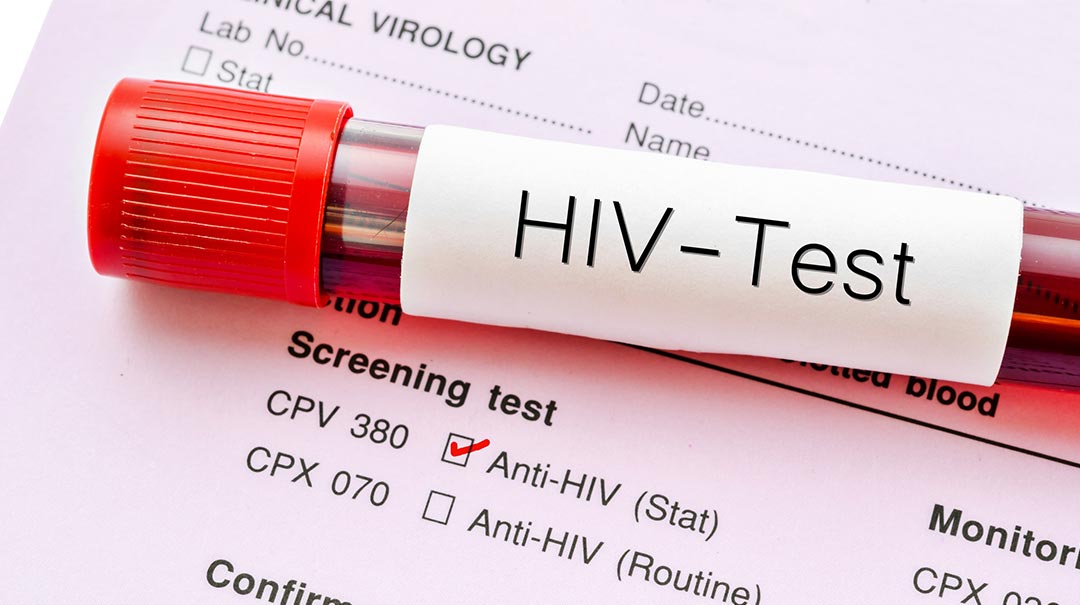 Have you been tested for HIV? If you haven’t, you are not alone.

More than 30 years since the first cases of human immunodeficiency virus (HIV) were discovered, it still surprises me how many people do not know their risk of HIV or have never been tested for the virus. The latest data from the Centers for Disease Control and Prevention (CDC) shows the number of HIV infections is beginning to increase after a five-year decline. It is a trend that is certainly concerning, especially for those of us who see the impact of HIV on patients every day.

By identifying and treating patients with HIV, the virus that causes acquired immune deficiency syndrome (AIDS), we can stop further transmission of the virus and save lives.

According to the CDC, approximately 40,000 Americans will be diagnosed with HIV this year alone, and without intervention, there will be 400,000 new cases in the next decade. The HIV rates are even more alarming in the Washington, D.C., region. The metropolitan area has one of the country’s highest HIV rates. Each month, we provide care and services to hundreds of patients and families affected by HIV in our outpatient clinic.

A new government initiative called “Ending the HIV Epidemic: A Plan for America” takes aim at ending HIV in the United States within 10 years by encouraging HIV testing. The strategy is focused on four areas:

This four-pronged strategy gives us a real chance to get people with HIV and AIDS the help they need and prevent the virus from continuing to spread.

Know Your Risk for HIV

Men having sex with men and intravenous drug users remain at highest risk for contracting HIV. New infections are also on the rise among minority populations, including:

However, this does not mean that other populations are immune from the HIV virus.

There is a growing number of women who do not realize their partners are bisexual, putting these women unknowingly at higher risk. Because they do not know they are at risk, many women may not be tested. New CDC statistics show the majority of new HIV infections in the U.S. are transmitted from the 40 percent of people who do not know they have HIV or have not received HIV treatment.

HIV Testing Is the First Step

The only way to know if you have HIV is to get tested, regardless of your risk. You should have HIV testing at least once during your lifetime or more often if you fall into a higher-risk population. In fact, the CDC recommends individuals between the ages of 13 and 64 get tested for HIV at least once as part of a routine health exam or annually for those individuals with more risk factors.

Fortunately, HIV testing has improved over the years and become widely available at hospitals, community health centers, and medical clinics across the country. In Washington, D.C., multiple sites across the city offer confidential and anonymous testing and counseling services.

The only way to know if you have HIV is to get tested. #HIVtesting sites are located throughout D.C. metro area not just on #HIVtestingday but every day. https://bit.ly/2NkjPE4 via @MedStarWHC

There are three types of tests used for HIV testing including:

Antibody and antigen/antibody tests are the most common types of tests. NATs are expensive and not frequently used for HIV screening except in cases where a person has early symptoms of HIV.

When an HIV test is positive, a follow-up test is performed to confirm the results. If HIV is confirmed, antiretroviral therapy (ART) is used to treat the virus. This lifesaving medication is taken with one pill, once per day for the remainder of a person’s life. While there is not a cure for HIV, ART can suppress the virus to a point where HIV is undetectable in a person’s body. Once HIV is undetectable, there is evidence the virus can also become untransmissible.

Most insurance covers the cost of HIV testing and treatment. If you do not have insurance, some facilities offer assistance to help pay for the cost of testing.

I know people are often nervous about getting tested for HIV because they’re afraid of what the test might find. But even if your test shows that you have HIV, you are not alone. At MedStar Washington Hospital Center, we receive federal funding from the Ryan White HIV/AIDS Program, the largest federal program geared specifically toward people who have HIV/AIDS. This program allows our outpatient clinic to provide many services for patients and families affected by HIV and AIDS, including:

While there is, unfortunately, some stigma that still exists with HIV, the testing and treatment of the virus are better than ever before. By getting tested and receiving treatment earlier, patients with HIV can expect to live a normal lifespan. That’s the best reason you should get tested for HIV today.

Get tested for HIV. Today.

Testing sites are available throughout the Washington, D.C., area or by appointment at our Infectious Disease Outpatient Clinic. Call 202-877-3627.