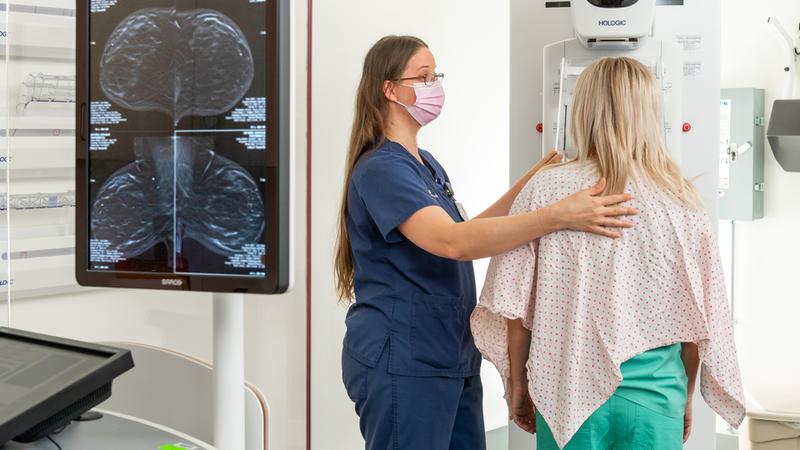 Nearly one in eight women in the U.S. will develop breast cancer in their lifetime, and it’s the second leading cause of cancer death in women, next to lung cancer. Yet many women ask themselves, “Do I really need to get a mammogram?”

A mammogram is an imaging test used to screen women for breast cancer. In fact, it’s your best chance of detecting breast cancer early when treatment is most effective.

A mammogram may not be your idea of fun, but it could mean the difference between life and death. Here are six reasons to get a mammogram—and what to expect when you do.

Mammograms can find breast cancer long before you or your doctor would be able to feel a lump in your breast. While breast self-exams are important, you may not feel any changes until a sizable lump has formed. By the time that happens, breast cancer is already growing, spreading, and harder to treat.

A mammogram can see changes to your breast tissue as small as grains of rice, making it the best tool for detecting cancer as early as possible.

2. When caught early at a non-invasive stage, breast cancer can be 99% curable.

While mammograms can’t prevent breast cancer, they can help detect it early when there are more treatment options—and before it spreads to other parts of the body. According to the American Cancer Society, when breast cancer is detected while it’s contained to the breast, the survival rate is 99%. The five year relative survival rates for women with invasive breast cancer is 90%, and the ten year is 83%.

The breast cancer survival rate can be 99% when detected early, according to the American Cancer Society. On the #LiveWellHealthy blog, Nurse Linda Wieczynski explains this and 5 other reasons to get a #Mammogram: https://bit.ly/3d7dfMt.


3. A mammogram can save your life—and your breasts.

When breast cancer is detected early, you probably won’t need a mastectomy, or surgical removal of the affected breast(s). Instead, a procedure called a lumpectomy may be used to remove only the cancerous tumor while preserving the healthy tissue around it.

4. Your risk of developing breast cancer increases as you age—even if no one else in your family has it.

The older you get, the more you are at risk of developing breast cancer. That’s why mammograms aren’t a one-and-done test. It’s important to get screened for breast cancer every year starting at the age of 40.

While being a woman and advancing age are the most significant risk factors, there are others, including:

It may not be the most comfortable procedure, but a mammogram only takes 20 minutes —and can give you more time with the people you love most.

You may be eligible for a free mammogram if you are:

What to expect at your first mammogram.

With a little preparation, your first mammogram can be less stressful than you think.

Here’s what you can expect:

Your safety is our top priority.

It’s important that you don’t delay your medical needs or ignore symptoms that would typically make you seek care. Early detection and treatment improve our ability to provide the most comprehensive and effective care.

Since the COVID-19 pandemic reached our region, MedStar Health has made innovations to ensure we are still the best and safest place to receive care. 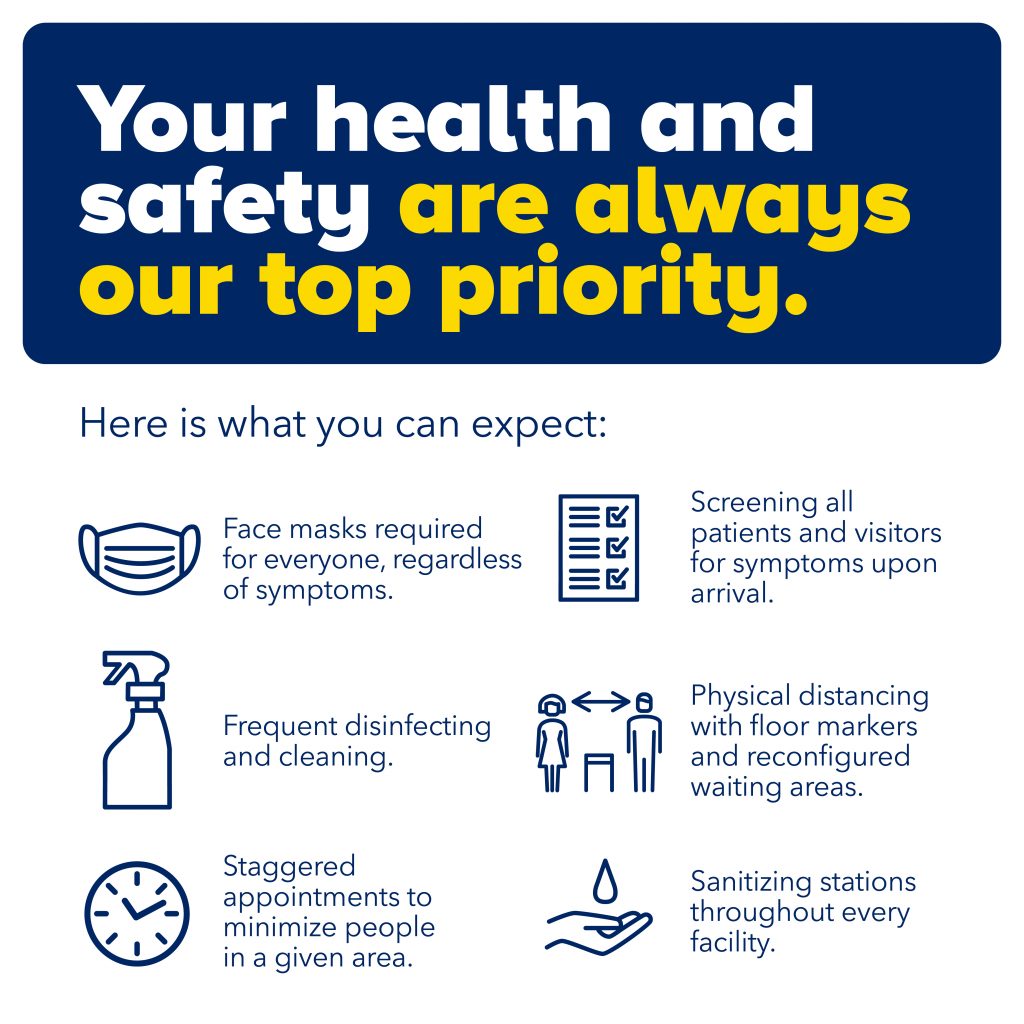 We’re open and prepared to safely offer the same high-quality care you expect from MedStar Health, when you are ready to see us.

Thinking about your first mammogram may be intimidating, but the reasons to get a mammogram far outweigh the temporary discomfort you might feel. After all, it could save your life.

This is an updated version of an article previously posted on January 31, 2020.

Increase your chance of detecting breast cancer early by scheduling your mammogram today.
Click below to see if you’re eligible for a free mammogram with MedStar Health.