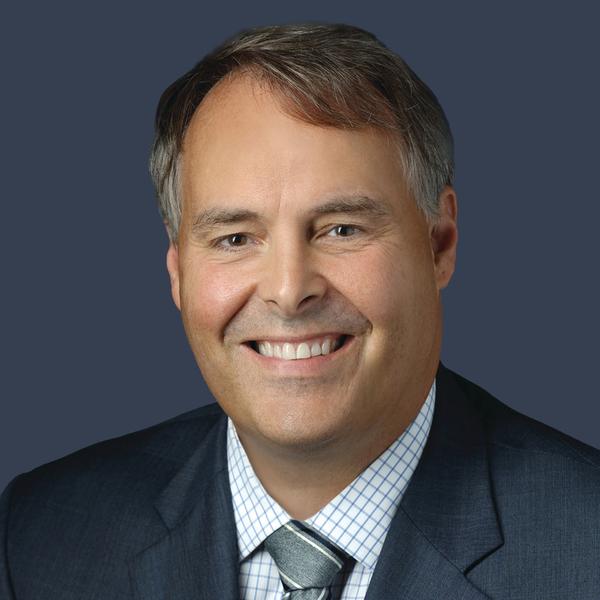 James K. Robinson, MD, FACOG, is board certified in obstetrics and gynecology and fellowship trained in minimally invasive gynecologic surgery (MIGS). He joins MedStar Washington Hospital Center as a nationally recognized gynecologic surgeon after nine years of academic practice at the Medical Faculty Associates of the George Washington University Medical Center. In his prior position, Dr Robinson was associate professor and director of MIGS. He was also the founding director of George Washington University's two-year accredited MIGS fellowship and the medical director of the Center of Excellence in Minimally Invasive Gynecologic Surgery at the George Washington University Hospital. He is currently a national advisor to the American Association of Gynecologic Laparoscopists (AAGL) and is serving a two-year term on its Board of Trustees. He is an ad hoc reviewer for a number of peer-reviewed journals. Locally, he hosts the Washington Regional Surgical Film Festival biannually, which is a forum for all local gynecologists interested in minimally invasive surgery to collaborate, share experiences, tips and surgical suggestions.

Surgically, Dr. Robinson specializes in minimally invasive laparoscopic, robotic, and hysteroscopic surgeries including fertility sparing myomectomy, excision of endometriosis, reduced port laparoscopy, complex pelvic laparoscopy, laparoscopic hysterectomy, and laparoscopy in pregnancy. He is recognized nationally as an expert in the hysteroscopic surgical treatment of Asherman's Syndrome (intrauterine adhesions). Clinically, Dr Robinson strives to keep patients out of the operating room whenever possible often completing both medical and simple surgical procedures in the office.

Dr. Robinson is a highly regarded speaker both regionally and nationally. He presents his research and surgical expertise at national meetings including the AAGL, and the Association of Professors of Gynecology and Obstetrics (APGO). His surgical technique was recently highlighted on an international webinar through SurgeryU in collaboration with the AAGL. He has been awarded honors including the Jay M. Cooper, MD Endowed Award for Best Fellowship Paper in Minimally Invasive Surgery and the Golden Hysteroscope Award for Best Hysteroscopy Paper, both presented nationally by the AAGL. He has published in medical journals and has research interests ranging from basic science to clinical research to educational theory and curriculum design.

Dr. Robinson completed his fellowship in gynecologic endoscopy at Newton-Wellesley Hospital's Center for Minimally Invasive Gynecologic Surgery in Newton, Massachusetts, and his residency in obstetrics and gynecology at the University of Wisconsin Hospital and Clinics. He graduated from the Medical College of Wisconsin after completing a Master of Science degree in Education at Mankato State University. Dr. Robinson earned his Bachelor of Science degree from the University of Wisconsin.